Jax Taylor opened up about his financial troubles in a recent Instagram Live.  In a Q&A with fams, the 41-year-old former Bravo star addressed fan questions about his rumored tax troubles as well as his departure from Vanderpump Rules after nine seasons.

Taylor, who recently revealed he has been doing some film production work with his pal Randall Emmett, answered fan questions while sitting in his car. The dad-to-be (he’s expecting his first baby with his wife Brittany Cartwright any day now), explained that he has moved on from his party days on Vanderpump Rules and is “fixing”  his financial issues.

Jax Taylor Admitted He Had a ‘Bad’ Tax Situation 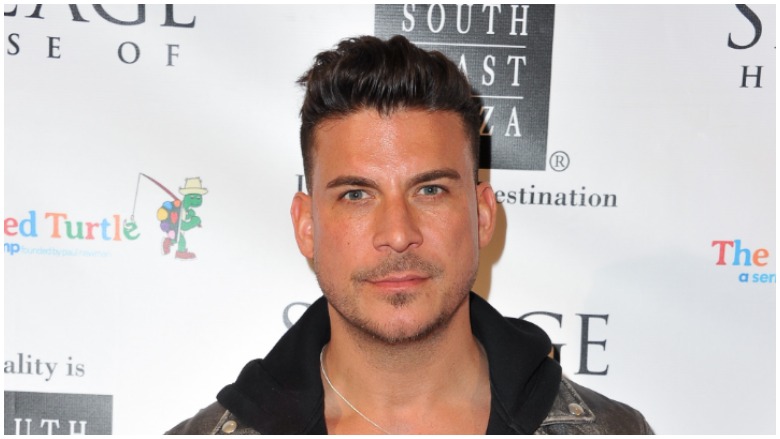 A recent report from The Sun noted that Taylor owes nearly $1.2 million in state and federal taxes and has liens placed against him.  During the Instagram Live session, Taylor blamed his accountant for the financial mess.

Jax, who purchased a million-dollar Valley Village home in 2019,  added that he has the situation under control.  “I’m fixing it. It’s not a big deal,” he told his followers.

Jax Taylor Hinted That He Was Fired From ‘Vanderpump Rules’

During his Q&A, Taylor also addressed his exit from Vanderpump Rules months after he and Cartwright issued a joint statement revealing they had decided to end their run on the Bravo reality show. Their announcement came six months after a racism scandal resulted in the firing of four cast members, including veteran stars Stassi Schroeder and Kristen Doute.

In a surprising reveal, Taylor strongly hinted that the decision for him to part ways with Bravo came from Vanderpump Rules producers.

“The show made a good decision,” he said. “I stand with them 100 percent. I love everybody that was on it. I had a great run. Not too many guys can last nine years on a reality show.”

The former SUR bartender admitted that it wouldn’t have been “fair” to anyone if he has still on the show at this stage of his life.

“It’s not fair to the show because I don’t put any effort in anymore,” he explained. “I’m just not fun.  I’m not interested in that lifestyle anymore.”

“Was I surprised what they decided?” Vanderpump replied to Us Weekly when asked about Taylor and Cartwright’s “decision” to leave the show.  “Well, if you put it like that, yeah. I would have been really surprised.”

As for Taylor, he made it clear he won’t miss working on Vanderpump Rules.