The second issue of Batman’s adventure in Fortnite is here and players who pick up a copy of the issue are given a little extra treat on the side.

The first issue of Batman/Fortnite: Zero Point gave players the Rebirth era Harley Quinn outfit, but instead of a skin for Issue #2, we’re getting a glider.

This was already known to us, but knowing it exists versus having it yourself is a different thing entirely.

If you have or want to get a code yourself, here’s how you’ll be able to get one and redeem it.

How to Redeem the Code 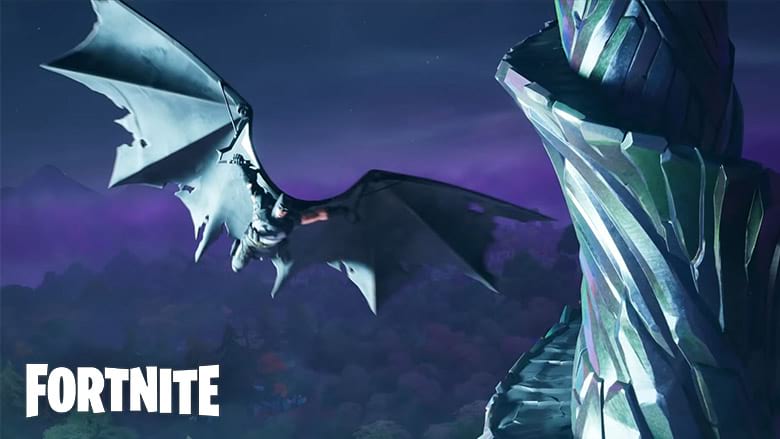 First of all, you’ll need to find out how to get a code in the first place. This can be done by either picking up a physical copy of Batman/Fortnite: Zero Point #2 or you can go down the digital road with DC Universe Infinite.

If you went physical, it’ll be as simple as getting the code from your comic and then redeeming it here. All you’ll need to do is make sure you’re logged in with the correct Epic Games account and you’re all set.

People reading on DC Universe Infinite have a different route to go. Those players will need to read the comic on the app, wait for an email with the code, and then redeem the code on the same website as you would for the physical code.

Whatever method you use, the result will be the same. It is worth mentioning that if you read your comics digitally on Comixology, you will not be able to get a code that way. A warning is given for potential buyers who go that route, but it’s still important to mention here as well.

If you’ve followed these steps, your glider will be waiting for you the next time you log into Fortnite. This glider will be usable on any character, so you won’t have to worry about being stuck using a Batman skin like you would with some of the other cosmetics like Iron Man. 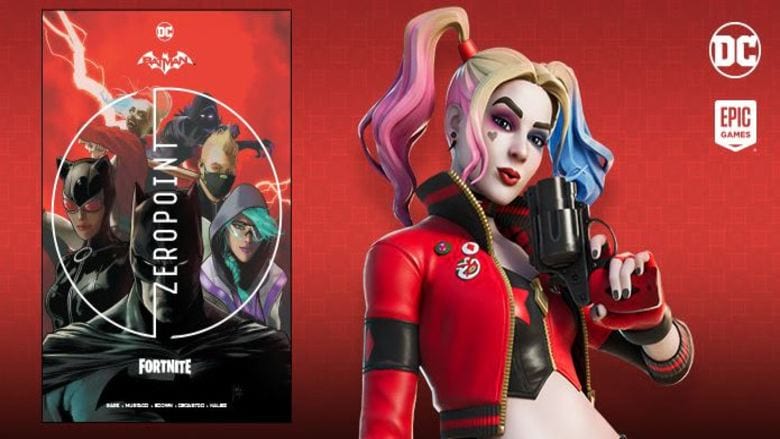 We do know a bit of what’s coming next with these Fortnite and Batman crossovers. Catwoman’s grappling hook, Deathstroke’s glider and another Batman skin have all already been revealed.

We’ll just have to wait for the next several issues of the Batman comic to release for us to get our hands on them. If Epic keeps their word, then this Batman glider should be in the Item Shop for anybody who didn’t buy the comic to get.

The exception to this rule so far has been Harley Quinn, who will still be coming the shop, albeit at a much later time.

Collecting every code the comics have to offer will unlock the special Armored Batman skin. For the time being, it’s unclear if this one will come to the shop or if it’ll be exclusive to comic book buyers.

There will be a collection players can buy later on that comes with every cosmetic.

Loading more stories
wpDiscuz
0
0
Would love your thoughts, please comment.x
()
x
| Reply
Here's how to redeem your code for the Batman Zero Wing Glider in Fortnite.