We’re now a couple of days in Fortnite Season 6 and many players are still getting used to all of the changes that Epic introduced into the game.

One major change is the weapon pool as it no longer features Sniper Rifles and it also got rid of a lot of other guns.

Instead of having barely any guns, Epic introduced a crafting mechanic that’ll allow you to upgrade your guns to basically whatever you like.

Before you get to used to the current weapon pool, know that it’ll be added to in the near future. Instead of being floor or chest loot, these will have to be weapons you buy from the NPCs on the map.

According to Fortnite leaker HYPEX, there will be three new guns added in the future and those are the Marksman Six Shooter, Grappler Bow and Unstable Bow.

They will be sold by Deadfire, Lara Croft and Rebirth Raven respectively, so be on the lookout for that.

Another interesting fact is the Grappler Bow will have the ability to eliminate people, which could simply mean it pulls them off ledges or something.

With bows being a popular part of the meta in Season 6, it’s cool to see them continue to expand that. We have no idea what the Unstable Bow will be capable of, so we’re going to be keeping our eye on that one.

What Else is Coming?

It’s highly expected that these weapons won’t be the only ones added this season, especially if Epic continues going off the same schedule they did last season.

Exotics were the main form of content in Season 5, so we hope that doesn’t remain the same this time around, and there are some indications in won’t play out that way.

We already have news of raptors coming to the game at some point, so the current wildlife isn’t all we’ll be getting either. Of course, the animals are needed to craft weapons, so getting more and more wildlife in the game will only be a good thing.

Well, it’s not all good as the raptors will likely be hostile to players, so that will be something to be aware of. Remember, they will be tamable, so you don’t have to be too afraid of them. 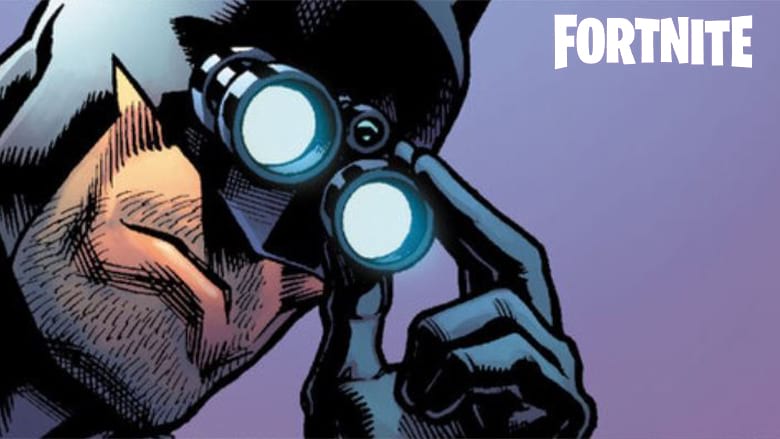 On top of that, there are still several secrets we don’t know yet about Season 6. One thing we do know about is Batman and we might’ve already gotten our first look at his in-game bat cave and the Armored Batman style.

This stuff doesn’t come out until way later in the season, so it’s not anything you should spend too much time thinking about as of yet. Just days into Season 6 and things are looking bright so far.

We’ll just have to hope Epic keeps on rolling with the updates and giving the players new and fun things to do.

Batman will likely be revealing a lot more story elements when his series comes out, so let’s see if that results in any big game changes too.