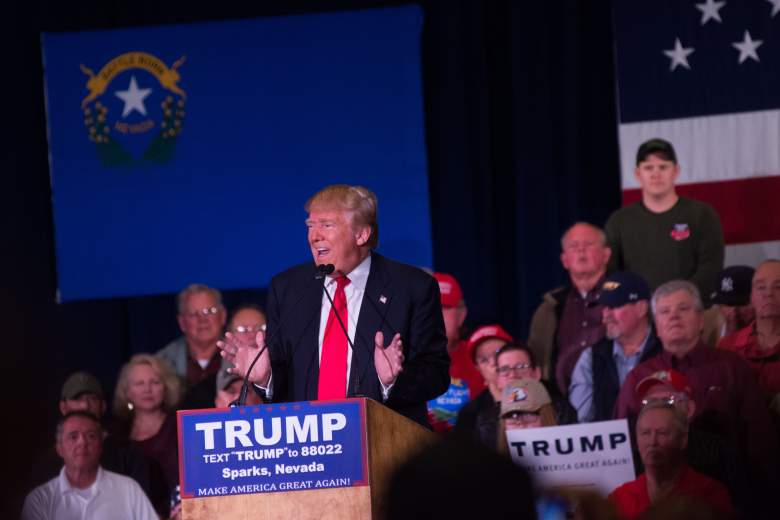 Donald Trump, here at a campaign event in Nevada, won the state’s caucus and looks to dominate on Super Tuesday. (Getty)

With the first four primary states behind us, the focus turns to Super Tuesday and the races beyond it. Donald Trump, who has won three straight GOP primaries and narrowly lost Iowa to Ted Cruz, can all but sew up the nomination with a big finish on Super Tuesday, March 1’s blockbuster day of primary polling in which 13 states will hold their primaries. Trump is well in front in the delegate count and looks to do even better with favorable polling in 9 of 13 Super Tuesday states.

Donald Trump’s big victory in South Carolina, which awards all 50 of its delegates to the popular vote winner, makes him the faraway leader, with Iowa winner Ted Cruz and Marco Rubio fighting for second. John Kasich, the New Hampshire runner-up, picked up 5 delegates from that state, with Ben Carson taking 3 Iowa delegates.

Here’s a breakdown of where each candidate’s delegates come from:

Super Tuesday & Beyond: Trump in Control

The news is grim for Trump’s opponents. RealClearPolitics gives Trump the lead in 9 of 13 Super Tuesday states, which would all but crush the momentum for his rivals. Moreover, using the same rules as South Carolina, the most recent polling gives Trump the inside edge on 274 delegates. A small sliver of hope exists in that several of those states offer an outdated polling picture: 8 Super Tuesday or winner-take-all states had their most recent poll taken before the primaries began. However, the polls are unlikely to get better for his opponents following a major momentum swing in his favor. 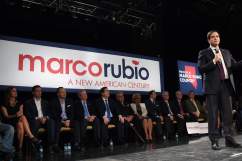 Loading more stories
wpDiscuz
8
0
Would love your thoughts, please comment.x
()
x
| Reply
Trump has a lead in most of the major GOP Super Tuesday state polls and projections, with Marco Rubio and Ted Cruz battling it out for second. Here's a look at the state of the race.