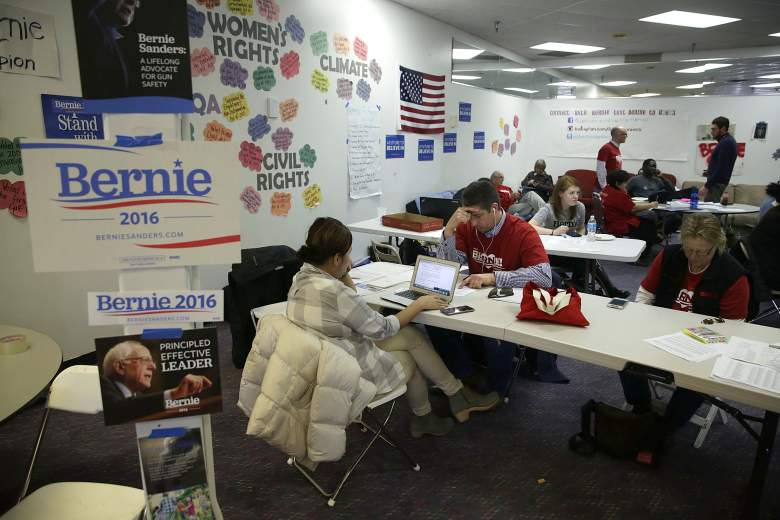 With close polling margins for both the Democrats and Republicans, the Iowa caucuses are anybody’s game. While Donald Trump and Hillary Clinton have polling leads as late as the day before the caucuses, it’s not too late to see a major surprise: In 2012, eventual winner Rick Santorum was polling in third place according to polling history from RealClearPolitics. With that in mind, it’s important to keep running tabs on polls closing and precincts reporting in, and several news networks are offering wall-to-wall coverage of the Iowa caucuses. 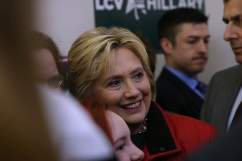 Democratic Polls for Feb. 1: State of the Race in Iowa & New Hampshire