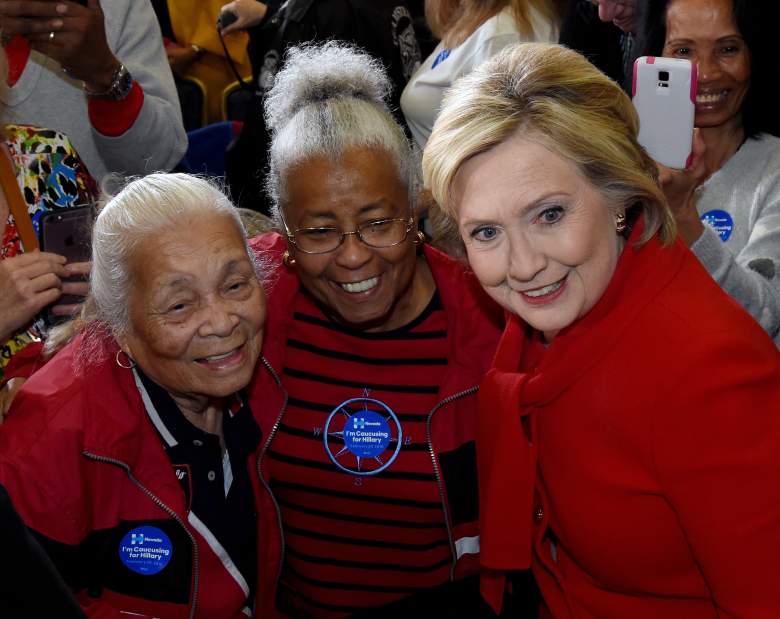 Hillary Clinton, here with supporters in Nevada, is tied in the latest poll in that state. (Getty) 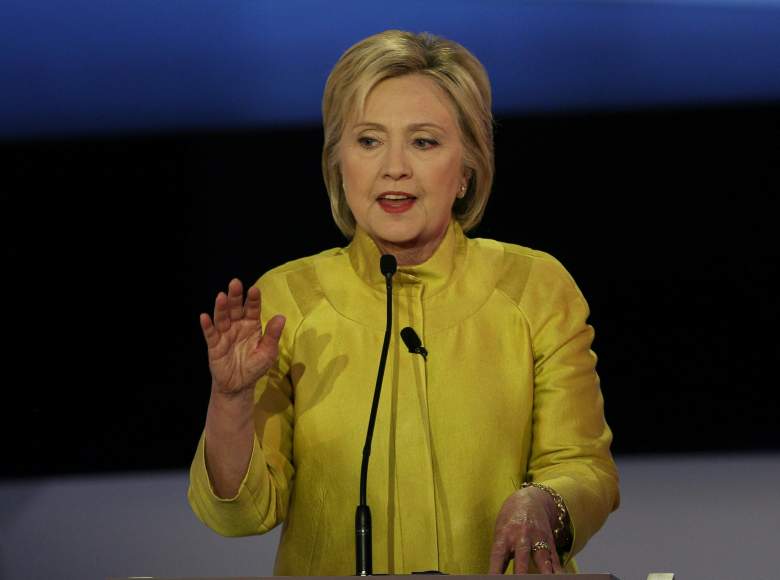 Hillary Clinton, here at Thursday’s debate, is tied with Sanders in Nevada according to the latest poll. (Getty)

A new poll from TargetPoint shows a tie in Nevada, a reaction to Clinton’s uncomfortably close win in the Iowa caucus and Sanders taking New Hampshire by a landslide. 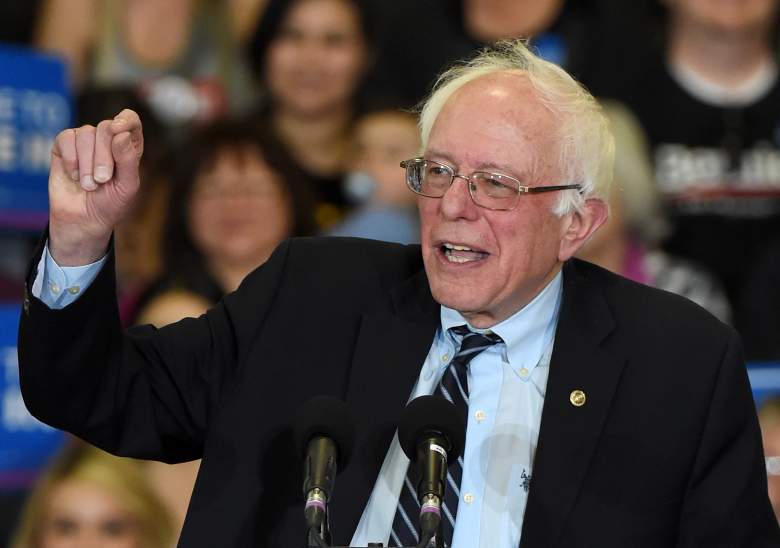 Bernie Sanders, here campaigning in South Carolina, is far behind in the latest polls there. (Getty)

Two new polls for South Carolina show Hillary well in the lead, even after disappointing results in the first two states: 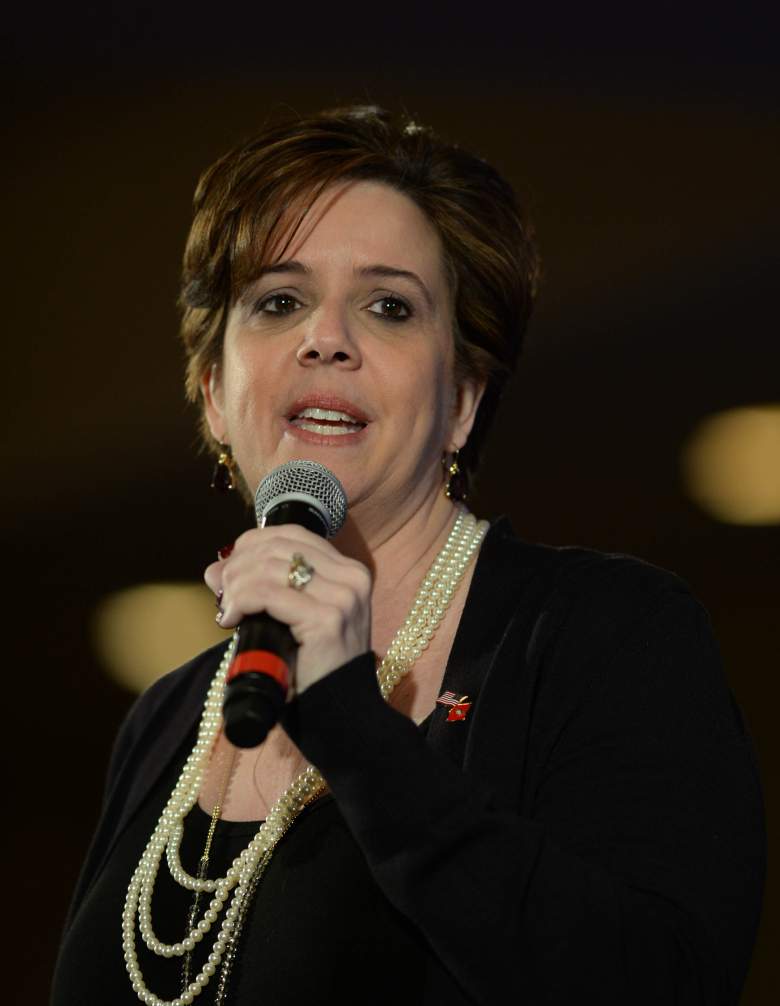 The New Hampshire GOP State Committee, led by Chairperson Jennifer Horn, is petitioning state Democratic superdelegates to vote for Sanders, who won the state in a landslide. (Getty) 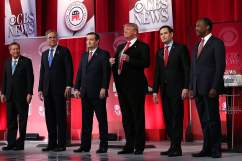 GOP Polls for Feb. 15: State of the Race in South Carolina & Nevada

Read More
2016 Presidential Election, Bernie Sanders, Hillary Clinton, Politics
Discuss on Facebook
After a close finish in Iowa and a decisive Sanders win in New Hampshire, Nevada is tied, while South Carolina and national polls still lean toward Hillary. Here's a look st the state of the race.