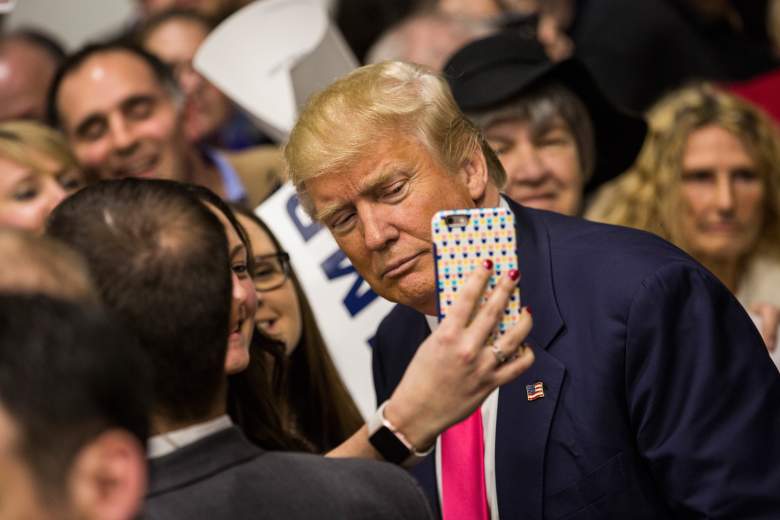 With the focus on January 9’s New Hampshire primary, the next four days are critical. While Ted Cruz managed to pull a last-second upset of frontrunner Donald Trump in Iowa, he polled fairly close to Trump in that state, something that’s not true of New Hampshire. According to RealClearPolitics, Trump leads there by an average of more than 22 points, while Cruz’s rivals, including another surprising Iowa finisher in Marco Rubio, are within striking distance of his second-place spot. New polls for the remaining states haven’t yet measured reaction to Monday’s events, but PredictWiseprediction markets and FiveThirtyEight’s porjections have shown movement in favor of Trump’s rivals, especially for Rubio. 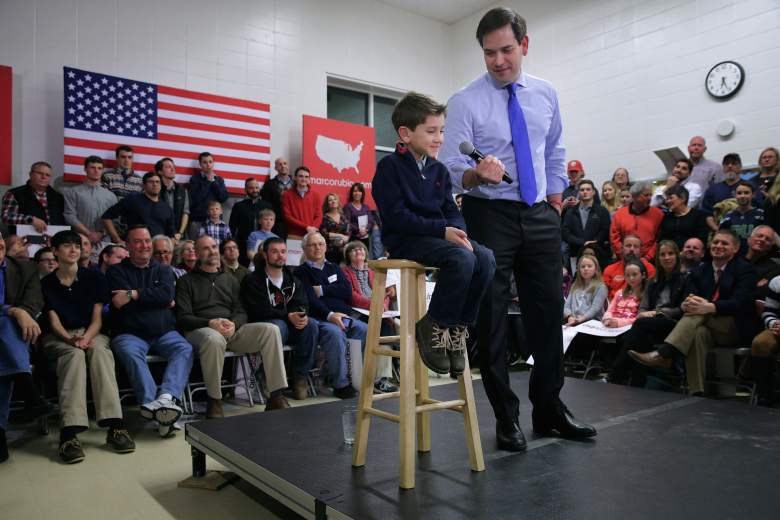 Marco Rubio, here campaigning in New Hampshire with son Dominick, is seeing a surge in the polls there. (Getty)

A slew of new polls show the Rubio surge continuing. SUPRC/Boston Globe shows him within 10 points of Trump, 29-19, with Kasich third at 13 and Jeb Bush taking 10. A WBUR/MassINC poll puts him at a 17-point disadvantage, tying with Cruz at 12 percent to Trump’s 29. CNN/WMUR again has him as the runner-up, 17 to Trump’s 30, with NBC News/Wall Street Journal/Marist putting him 13 points in back of Trump, 29-18. The tracking poll from UMass-Lowell/7News, however, shows his momentum slowing a little, as for the first time since the poll began on February 1 he did not gain, remaining at 15. According to RealClearPolitics polling averages, Trump has a 16-point lead with 31.1 percent of the vote, followed by Rubio at 15.1, Cruz at 11.7, and Kasich at 11.1.

FiveThirtyEight’s polls-plus forecast, which considers multiple factors beyond the polls, gives Trump a 64 percent chance to win New Hampshire, with Rubio at 19 percent and everyone else in single digits. Their polls-only forecast bumps Trump to 76 percent, with Rubio at 10.

In the PredictWise betting averages, Trump rises to 69 percent, with Rubio rising to 22 as well. 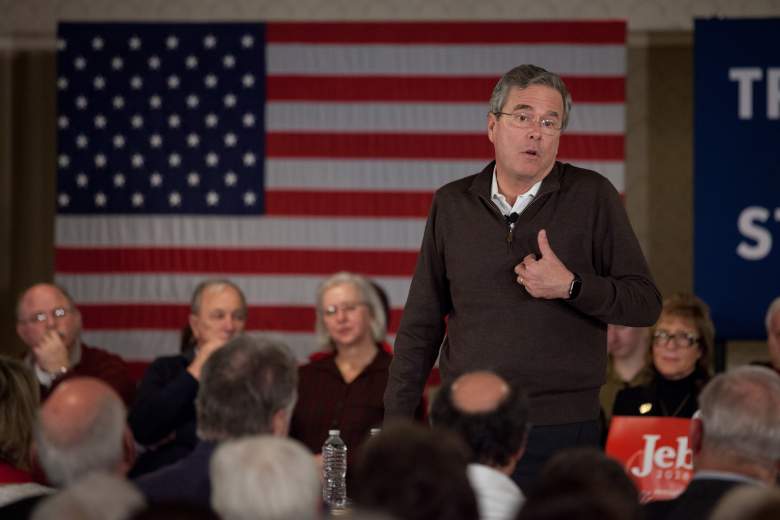 In the betting markets aggregated by PredictWise, Trump recovers somewhat from his post-Iowa drop, rising from 46 to 55 percent, with Rubio at 22 and Cruz with 16. 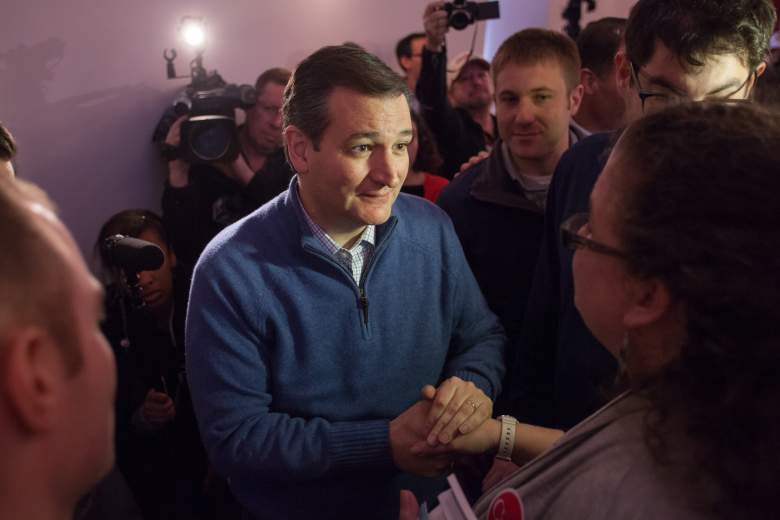 A new national poll from Quinnipiac shows Trump at 9 points over Cruz, 25 to 21 percent, with Rubio at 19. It’s the second straight poll to show a single-digit national lead for Trump after almost two months of 13-point or larger leads; keep in mind, though, that national polls are more reliable indicators of where state polls might move than how the primary election will play out. The RealClearPolitics polling average, narrows the Trump lead to 12.5 with this new poll, at 33.6 percent to 20.7 for Cruz, with Rubio taking 13.3.

Rubio’s meteoric rise in the post-Iowa PredictWise betting aggregation has slowed but not stopped, as he gains 2 points today to move to 62 percent, with former odds-on favorite Donald Trump holding steady at 22 and Ted Cruz at 12. 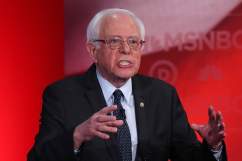 Democratic Polls for Feb. 5: State of the Race in New Hampshire & Nevada