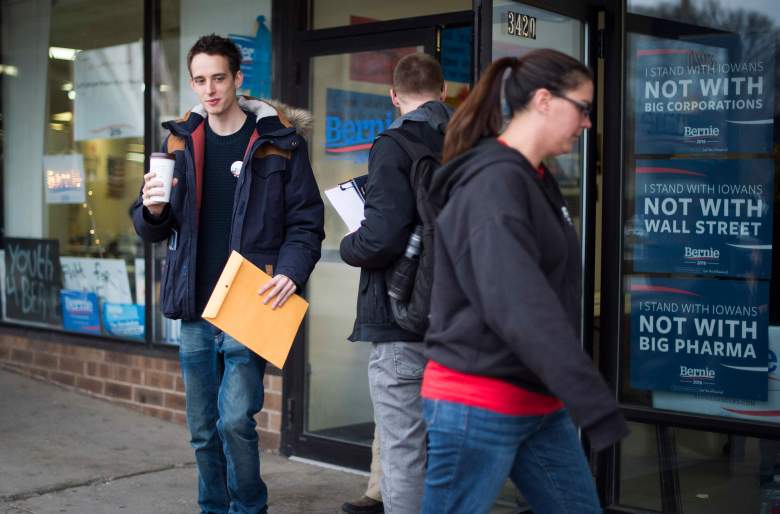 Volunteers in Iowa prepare to aid the Bernie Sanders campaign ahead of the Monday caucus. (Getty)

Hillary Clinton has a slight upper hand in a statistical tie between her and Bernie Sanders. Clinton led by just .2 percent throughout most of the night and won by just .3 percent, 49.9 to 49.6 for Sanders. The difference accounts for just one delegate from Iowa, 22-21; either candidate will need 2,382 delegates to win the nomination.

Clinton spoke to her supporters regarding her razor-thin lead: 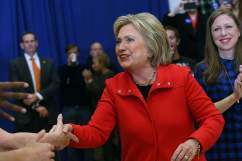 Democratic Polls for Jan. 31: State of the Race in Iowa & New Hampshire