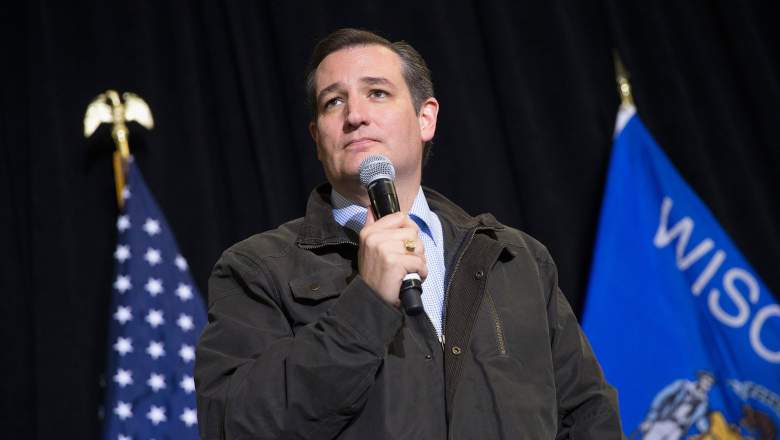 Ted Cruz, here campaigning in Wisconsin, didn’t directly address the affair allegations but adamantly denied them through the media. (Getty)

New rumors from the National Enquirer stating that 2016 Presidential contender Ted Cruz had extramarital affairs with five women did not elicit a direct response from Cruz on the campaign trail Friday, as the Enquirer issue was coming out. However, he did address the question through Facebook, offering a categorical denial:

Cruz: "This man would be an embarrassment—we don't want a president that traffics in sleaze & slime." Says he has an "issue w/strong women"

Circumstantial evidence could be used to connect GOP rival Donald Trump to the “scandal.” One of the five women whose identities were poorly concealed by the Enquirer was easily identified as Texan politician and activist Katrina Pierson, Trump’s national spokesperson, with whom Cruz had a prior professional relationship as she campaigned for the House of Representatives in 2014. Trump also has a history of using information later revealed as false to take advantage of media attention: in 1994, Trump boasted that divorced royals Prince Charles and Princess Diana would be separately joining his Mar-a-Lago Club in Florida. While Buckingham Palace denied all accounts, Trump rode nearly a month of press coverage before the story quietly died, with only a small correction that went largely unnoticed.

Pierson, for her part, is also denying any part in the “scandal:”

Of course the National Enquirer story is 100% FALSE!!! I only speak to myself, however.

While this is Pierson’s first specific denial, she previously attributed rumors of a 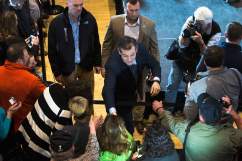