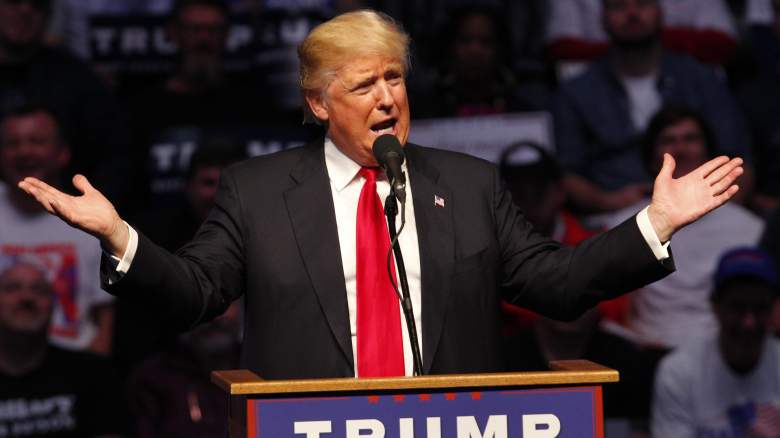 Donald Trump, leading in the Indiana polls, could effectively end the race with a big showing there. (Getty)

With the April 26 primaries a massive sweep for Donald Trump, the Republican frontrunner moved just 250 delegates from the amount needed to seize the nomination on the first convention ballot. With that in mind, the anti-Trump establishment is running out of time and states to keep Trump from the magic number of 1,237.

Trump is now the only candidate with a chance to gain the necessary first-ballot delegates, with Ted Cruz mathematically eliminated following poor showings in the April 19 and 26 primaries. His only hope is to stop Trump from gaining the necessary delegates and moving the race to a contested convention, where he can play off the massive establishment dislike of Trump.

Nate Silver of FiveThirtyEight breaks down the stakes in Indiana:

Indiana is important not only because of its delegates, but also because it will give us an indication as to whether the apparent change in Republican attitudes is temporary or permanent. If Trump wins Indiana despite its middling-to-fair (from his standpoint) demographics, he won’t quite be thepresumptive nominee because he’ll still need to follow through with a decent performance in California. But he’ll at least be in the liminal zone that Hillary Clinton spent a lot of time in, with the race not quite wrapped up mathematically but close enough that something (a gaffe, a scandal) would have to intervene to deny him the nomination. Incidentally, Trump’s potential support from the uncommitted delegates in Pennsylvania will give him more margin of error in that situation.

The polls are favorable for Trump, who currently leads Indiana by a RealClearPolitics polling average of just over six points. FiveThirtyEight’s polls-plus projection, however, is a little friendlier to Cruz, giving him a 53 percent chance to take the state. 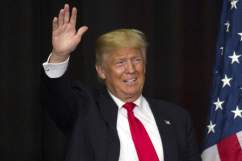 Loading more stories
wpDiscuz
4
0
Would love your thoughts, please comment.x
()
x
| Reply
Republicans looking to stop Trump may have just one more chance to do it.