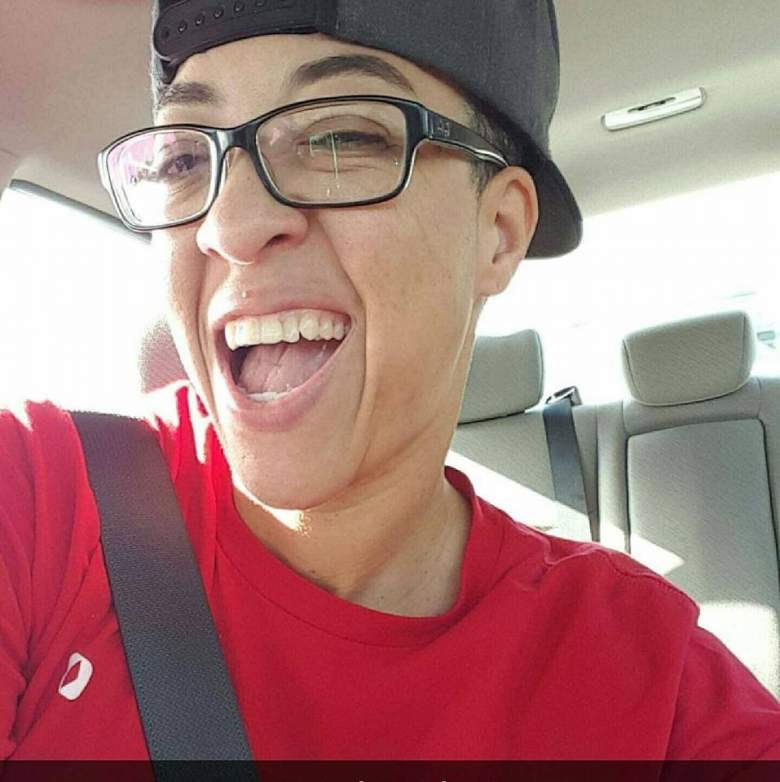 Kimberly ‘KJ’ Morris was among the 49 victims of the mass shooting at the Pulse nightclub in Orlando, Florida. (Facebook/KJ Morris)

Kimberly ‘KJ’ Morris was the eighth victim of the mass shooting in Orlando, Florida Sunday morning at the gay nightclub Pulse. The 37-year-old was a bouncer at the nightclub and was born in Torrington, Connecticut. She was one of 49 victims killed by gunman Omar Mateen.

Here’s a look at Morris’ life.

Prior to moving to Orlando, Morris worked at Diva’s Nightclub in Northampton, Massachusetts. The club posted a message on Facebook, writing that they will remember her smile and amazing performances.

We are deeply saddened to loose a member of our Diva’s family . KJ Morris who preformed as Daddy K . Our thoughts and prayers go out to her family and friends. We will always remember her smile and her amazing way she lite up the stage in her performances . Keep dancing KJ … And we’ll keep smiling remembering you!!

Only Arrived in Orlando Two Months Ago 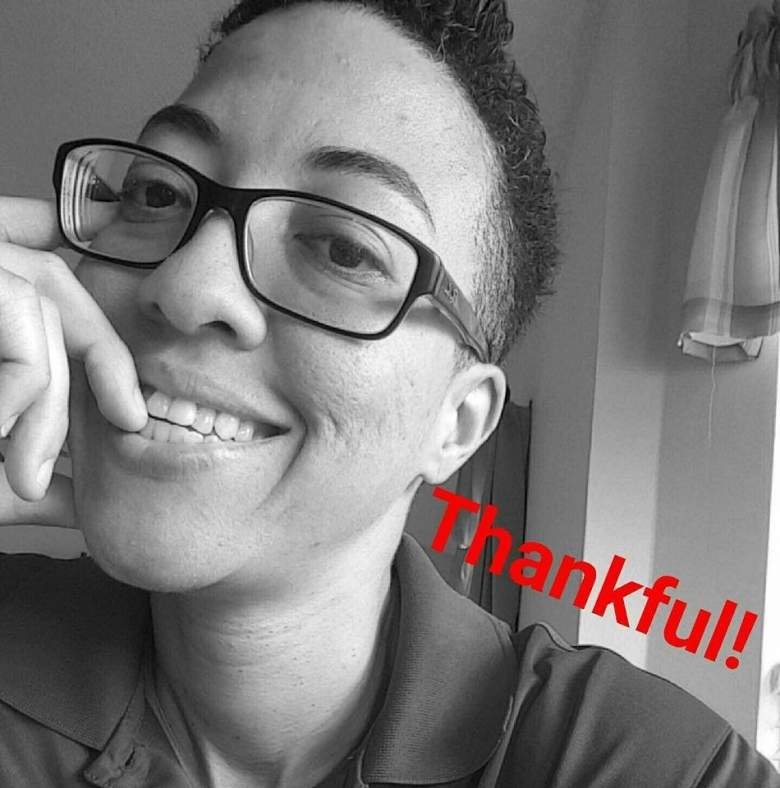 Morris left Massachusetts for Hawaii, where her mother and grandmother live. But she moved to Orlando two months ago. Her ex-girlfriend, Starr Shelton, told the Orlando Sentinel that she was “excited” to work at Pulse and to be involved in Orlando’s LGBT community.

“She was such a great person and so full of life. I can truly say heaven has gained an angel,” Shelton told the Sentinel.

Described as a Kind Person and Local Icon

Nelson Roman, one of Morris’ friends, told MassLive.com that Morris was a “gentle giant” and “really funny and quirky.” He called her “genuinely kind.” He added that Morris was managing her own Verizon store in Hawaii.

Other friends on Morris’ Facebook page remembered her as a wonderful and special person who touched their lives. Another Facebook friend wrote that she was “always so full of life.”

Narvell Benning, who went to Post University with Morris, said that she loved basketball and MMA fighting. They stayed in contact even when she moved to Hawaii and Orlando. “I still can’t believe this,” he told the Sentinel.

“I would like to add that KJ was a light for so many people,” Jason Wilson, one of her friends, told Heavy.com. “That light was not extinguished on Sunday morning. It was turned into a torch and passed onto all of us that she touched so that we can carry her on. I will never forget her.”

“This sucks. You were such a sweet, fun loving, talented, kind hearted soul who didn’t let race, age, sex or popularity status define who you befriended,” Krista Reichler-Molina wrote on Morris’ Facebook page. “You will always be in our hearts. I never had the chance to see you perform, but I know you’ll be putting on one heck of a show up there! Dance my friend!” 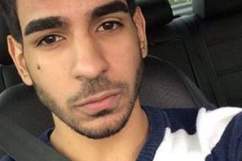 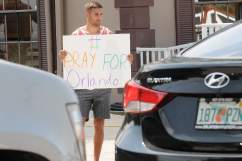 Who Are the Victims of the Orlando Terror Attack?

Read More
Crime, Florida, Kimberly Morris, mass shooting, Orlando
Follow Heavy ↓
wpDiscuz
0
0
Would love your thoughts, please comment.x
()
x
| Reply
Kimberly 'KJ' Morris was one of the 49 victims in the Orlando mass shooting at the gay nightclub Pulse. She was a bouncer at the club.