Billy Monroe Jones was identified as the suspect accused in the Arkansas double shooting that killed a deputy and injured a police chief.

The suspect is 34-years-old and had engaged in a standoff with police after the Sebastian Co. shooting, which killed Deputy Bill Cooper, said 5 News.

The local sheriff said investigators were looking into whether Jones had planned the attack.

“Immediately when three officers got [to the house] they were basically ambushed,” Sgt. Daniel Grubbs with the Fort Smith Police Department said, according to 5 News. “…it appears this guy was waiting for us to get here. It seems [he had] full intent to inflict violence against us.”

The shooting of the law enforcement officers occurred around 7:15 a.m. Aug. 10 at the intersection of a local highway and road, said KTHV. Jones is from Greenwood, Arkansas.

1. The Police Chief Was Taken to The Hospital & Released But The Deputy Died a Short Time After The Shooting

The injured deputy, Deputy Bill Cooper, was taken off life support and his condition was described as very grave in the hours after the shooting. He died later in the day, said The Denver Post.

Cooper’s neighbor has started a Go Fund Me site to help his family, writing, “He was my neighbor and a very close family friend and I can tell you that today we lost a great man. He was a hero killed for no reason. His wife will now be a widow and his family will have a ton of support from his freinds (sic), family, and his law enforcement family but every little bit counts.”

Hackett Chief of Police Darrell Spells was identified as one of the victims, Fox News said, and he was in a local hospital. However, he did not suffer serious injuries. Spells’ mother told News 5 that her son’s head was grazed by a bullet.

“The chief and the deputy were brought by ambulance to Sparks Medical Center, a hospital official confirmed,” according to 40/29 News.

Jones’ sister released a statement that said in part, “It is with our deepest regrets that we mourn the tragic loss of one of our county’s finest officer,” according to 5 News.

2. Jones Was Described As Disliking Law Enforcement Officers & He Was Supposed to Appear in Court That Same Day 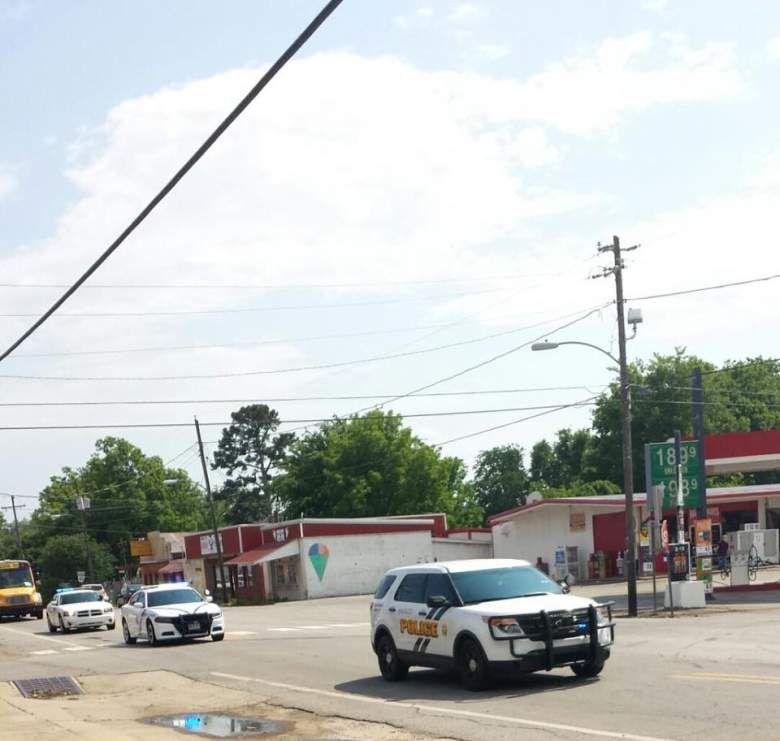 According to Fox News, Jones was “described as having animosity towards law enforcement officers.”

5 News said that Jones has a past criminal record for drug and firearms violations.

The Times Record said the February drug arrest was for oxycodone.

Sheriff Bill Hollenbeck said during a news conference that Jones wanted to cause a “ruckus” because he had to appear in court the day of the shooting for a hearing on revocation of a previous suspended sentence, according to The Washington Times.

3. Jones Barricaded Himself in a Mobile Home After The Shooting & Shot at Officers, Reports Say

Billy Jones has barricaded himself inside this home. Officers are currently working to negotiate with him. pic.twitter.com/DFwVcZtXLM

Jones was taken into custody after the shooting as officers surrounded his home, police said. Neighbors said he has terminal cancer and nothing to lose. Jones’ sister said in her statement that Jones was undergoing chemotherapy.

5 News said officers used helicopters to search for Jones in a wooded area before discovering he was inside the home. CNN said Jones “engaged police in a firefight with an assault-style rifle for hours.”

Officers talked Jones into leaving the house peacefully with his hands up, said USA Today.

4. The Shootings Occurred When Officers Responded to a Call, Reports Say 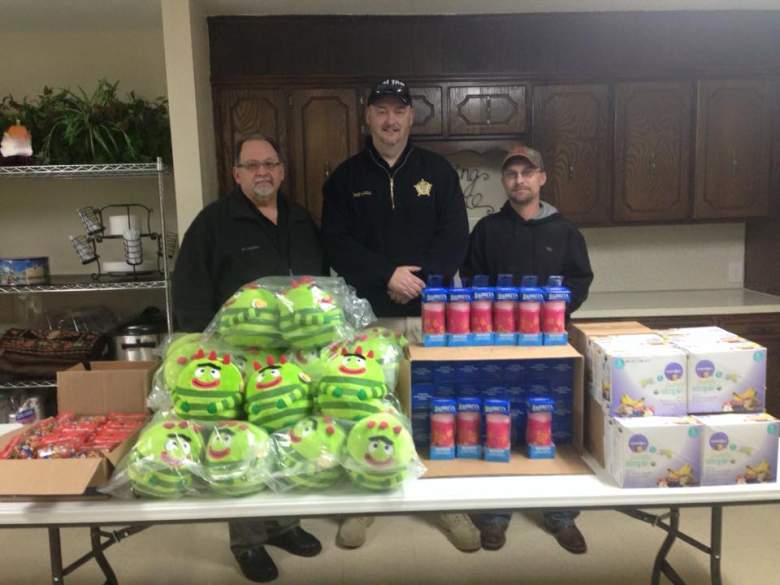 There were conflicting reports on what led up to the shootings.

According to 40/29 News, Spells and the deputy were shot when “law enforcement went to serve a warrant.”

However, 5 News says the initial call was for a “family disturbance.” And The Denver Post says Jones’ father had called police to check on his son. The Washington Times says Jones’ father called 911 to report that his son had pointed a gun at him.

According to The Times Record, a police affidavit says that, when officers arrived at the scene, “a man identified as Jones appeared to be holding an assault rifle and wearing some kind of ballistic vest. Jones shot at the officer, striking Cooper in the head and Spells in the leg.” Later reports said Cooper was shot in the neck.

5. Neighbors Said Jones Had Access to Many Weapons & Police Say He Even Shot a Police Dog & Robot

Neighbors told 40/29 News “they know Billy Jones and his family, and they own a large number of weapons at their home.”

CBS News says that Jones shot and disabled a police robot during the standoff. Jones also allegedly shot a police dog, which ran into the woods. The police dog was later found alive.