Kurt Eichenwald is a contributing editor and writer for Newsweek, which on Wednesday published a story explaining GOP presidential candidate Donald Trump‘s business ties around the world and their implications with U.S. foreign policy, should Trump win the November election.

In the Newsweek story, Eichenwald explains how the Trump Organization has financial ties throughout the glob which could affect “almost every foreign policy decision” in a Trump White House. Although the Clinton Foundation, headed by Democratic presidential candidate Hillary Clinton, has far-reaching global business ties that the AP reported may have affected her job as Secretary of State, Eichenwald’s report goes further.

Eichenwald, 55, is married with three children and once co-founded an a cappella group. Here’s what you need to know about him: 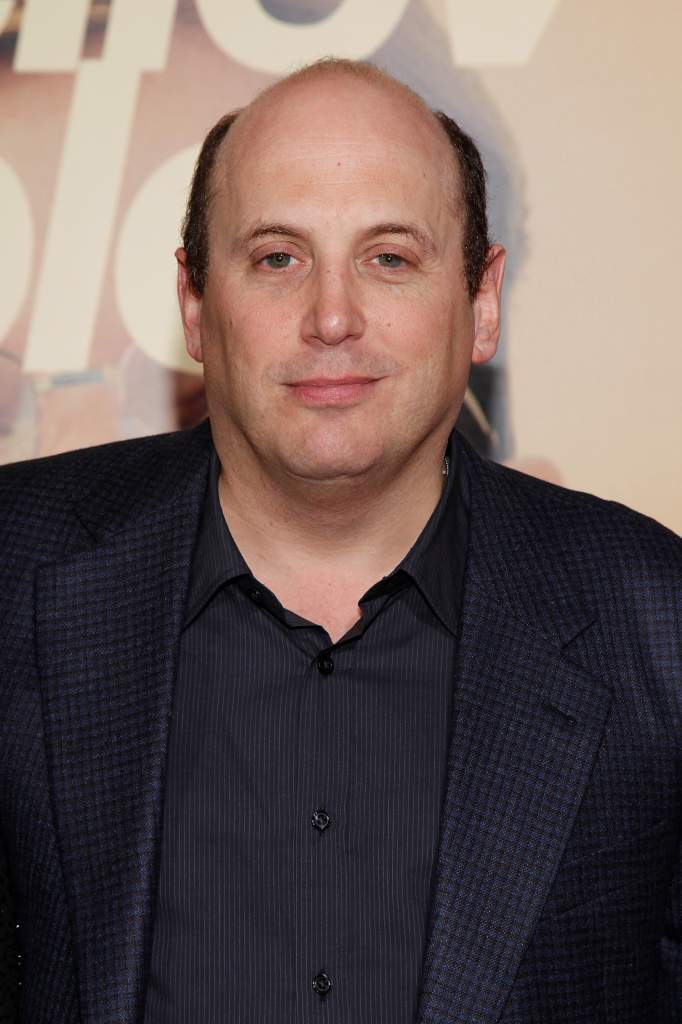 With business ties in India, South Korea and Turkey, Trump has a lot at stake in countries and regions of the world where the U.S. needs allies, Eichenwald explains.

…Trump would be in direct financial and political conflict with Turkey from the moment he was sworn into office. Once again, all his dealings with Turkey would be suspect: Would Trump act in the interests of the United States or his wallet? When faced with the prospect of losing the millions of dollars that flow into the Trump Organization each year from that Istanbul property, what position would President Trump take on the important issues involving Turkish-American relations, including that country’s role in the fight against ISIS?

Eichenwald cites an “Arab financier and a former businessman” from Libya who said the Trump Organization looked to dictator Mummar el-Qaddafi as a way to make money.

“I made a lot of money with Qaddafi,” Eichenwald reports Trump saying recently. “He paid me a fortune.” 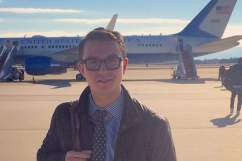 2. Eichenwald Defended the Story on Twitter, Saying Trump People are ‘Lying’ About Him

Ive been duped. I was told my exchanges w/ Trump Org were off record. Then Trump/RNC guys say I never contacted Trump Org. Off-record waived

After the Newsweek story posted, Eichenwald began tweeting about being a victim of an “attack” by Trump surrogates, and that former Trump campaign manager Corey Lewandowski was “lying” about him on cable news.

Here's reality, Trump surrogates: I don't care if you attack me with your lies. You don't scare me or intimidate me. https://t.co/A1Xw4IlxUX

Corey, @CLewandowski_ please stop lying about me on the air. Particularly when u attack me for agreeing with Trump. U sound ridiculous.

.@CLewandowski_ said on CNN I never reached out to Trump Organization. Folks, this guy just lies & lies without shame. Unbelievable.

Eichenwald, turning the topic toward himself, also said Trump supporters arguments were “fact-free” and he expected to be attacked “all day.”

“I am just a messenger,” he tweeted.

On the eve of the Newsweek report, however, Eichenwald tweeted about Trump’s mental health. He deleted the tweet later.

Eichenwald’s Twitter feed is filled with tweets criticizing Trump, his campaign and comparing how the press covers Trump and Clinton compared to previous years, like the 2004 presidential election. 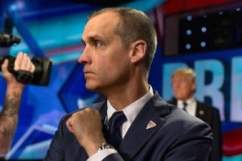 3. Eichenwald Has Won a Number of Journalism Awards, Including being a Finalist for the Pulitzer Prize

I tweet so many attacks on the bad, lazy work of the press, I doubt I'll ever be voted to win a journalism award again.

When he was with the New York Times, Eichenwald won a George Polk Award for business reporting in 1995. His reporting in 1998 landed him a second Polk Award “for a series of articles about allegations of corruption at the nation’s largest private hospital chain, the Columbia/HCA Healthcare Corporation,” according to his old Times bio.

In 2000, the Pulitzer Prize board named Eichenwald a finalist in investigative reporting when he “disclosed how pharmaceutical companies secretly paid doctors to test drugs on patients.” 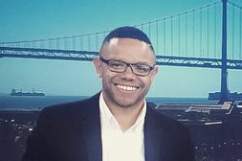 4. In His Book, ‘Conspiracy of Fools,’ Eichenwald Shows Enron Ties to President Bush 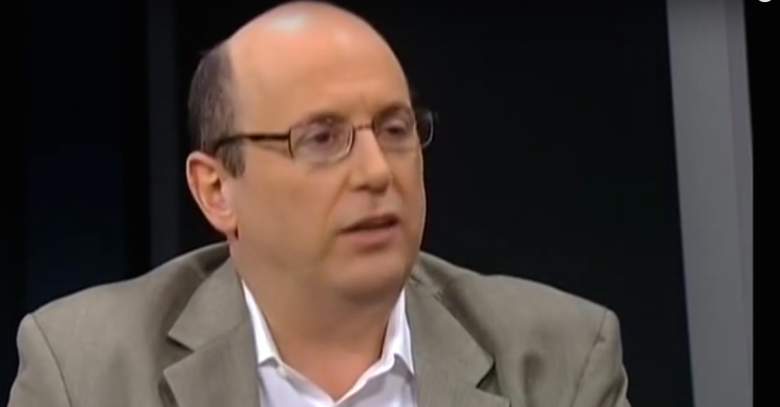 “Written in the roller-coaster style of a novel, the compelling narrative takes readers behind every closed door — from the Oval Office to the executive suites, from the highest reaches of the Justice Department to the homes and bedrooms of the top officers. It is a tale of global reach — from Houston to Washington, from Bombay to London, from Munich to São Paulo—laying out the unbelievable scenes that twisted together to create this shocking true story,” the description states. 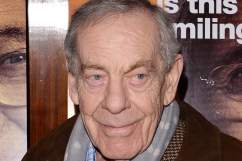 Morley Safer Cause of Death: How Did ’60 Minutes’ Reporter Die? 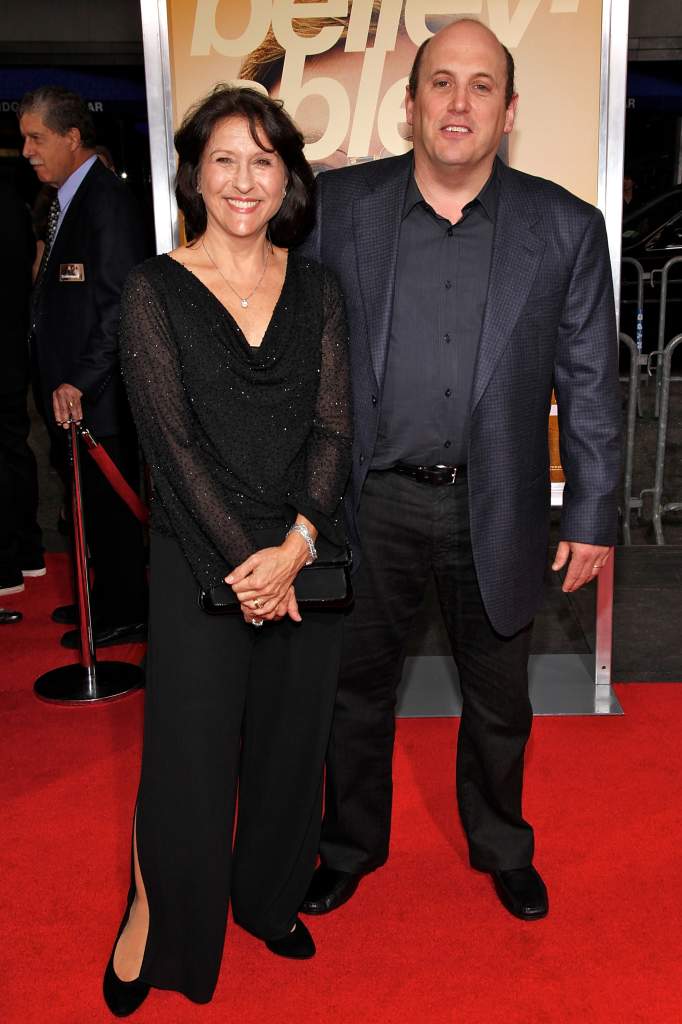 Eichenwald on the red carpet before a showing of “The Informant.” (Getty)

Eichenwald is married to Theresa, a doctor, and has three sons. Theresa Eichenwald is a Dalls-based internest, who says in her bio she “enjoys speaking English, Spanish, French and Polish with her patients.

Eichenwald once wrote a story that included a conflict of interest with how his wife practices medicine, according to the Daily Caller. That story, on the American Board of Internal Medicine, explored the board’s testing.