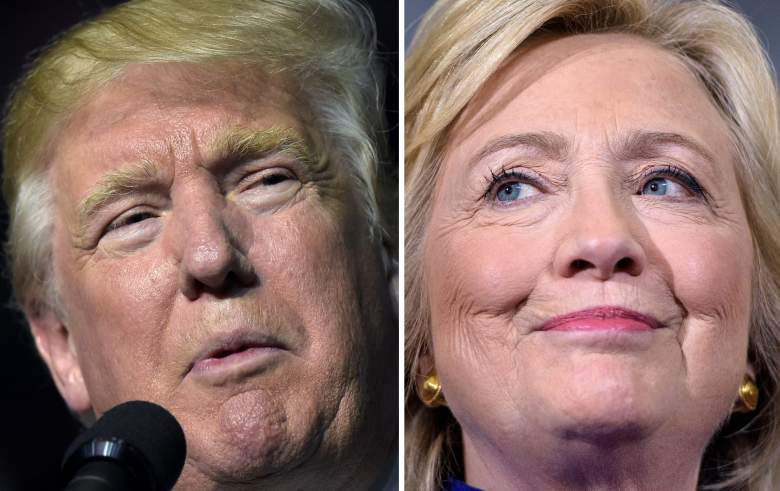 The first presidential debate between Hillary Clinton and Donald Trump is tonight at 9 p.m. Eastern. It will be televised on all major broadcast and cable news networks.

The debate is being held on the anniversary of the very first televised presidential debate between Richard Nixon and John F. Kennedy in 1960. Here’s a look at the broadcast information:

CANDIDATES IN THE DEBATE: The Commission on Presidential Debates announced on September 16 that only Trump and Clinton would be invited to this debate, based on an average of relevant national polls. Gary Johnson and Jill Stein did not make the cut for this first debate.

PRESIDENTIAL DEBATE LIVE STREAM: Click here to find out how to watch the first presidential debate via live stream. 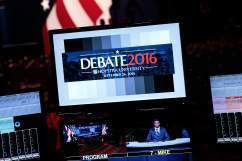 Read more about the Presidential Debate in Spanish at AhoraMismo.com: