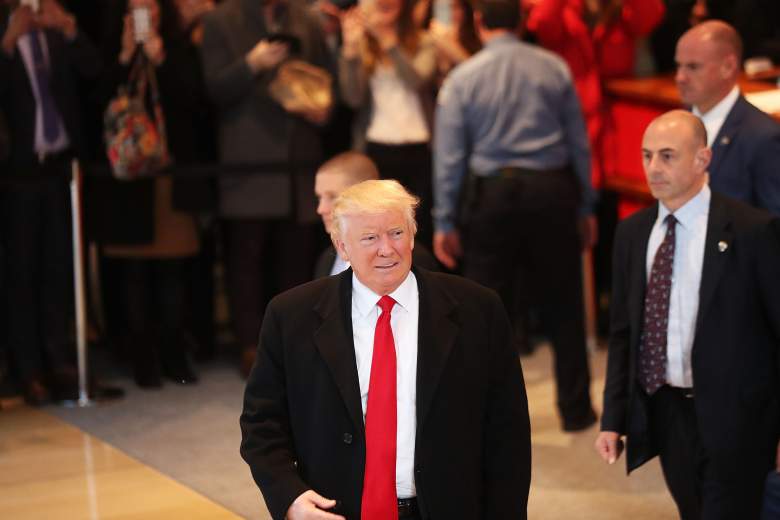 President-elect Donald Trump reacted to Saturday’s news that Cuban dictator Fidel Castro died at age 90 with a simple tweet. He just wrote, “Fidel Castro is dead!” at 8:08 a.m., offering no other thoughts. Over two hours later, Trump did issue a longer statement.

Trump’s first tweet was in stark contrast with other politicians, who have already issued longer statements on Castro. President Barack Obama also issued a much longer statement.

Here is Trump’s longer statement. in it, he calls Castro a “brutal dictator,” adding that his legacy is “one of firing squads, theft, unimaginable suffering, poverty and the denial of fundamental human rights.”

In his statement, Obama offered his condolences to the Castro family and mentioned how his administration has tried to warm relations between the U.S. and Cuba. “History will record and judge the enormous impact of this singular figure on the people and world around him,” Obama wrote.

Weeks before his death, Castro commented on the presidential campaign between Trump and Hillary Clinton. Before their second debate, Castro wrote in an article published in Cuba that Trump was “left discredited” after the first debate.

In September, Newsweek published a report on Trump’s alleged dealings in Cuba, citing documents that show Trump Hotels & Casino Resorts spending $68,000 in 1998 through a consulting firm with business interests. That was while the U.S. trade embargo was still on.

During the presidential campaign, Trump was critical of President Barack Obama’s decision to open up trade and relations with Cuba. Trump has said that he will “probably” continue relations, but wants a better deal.

“The agreement President Obama signed is a very weak agreement. We get nothing,” Trump told CBS Miami in October. “The people of Cuba get nothing and I would do whatever is necessary to get a good agreement. An agreement is fine. It has to be a strong, good agreement that’s good for the Cuban people.” 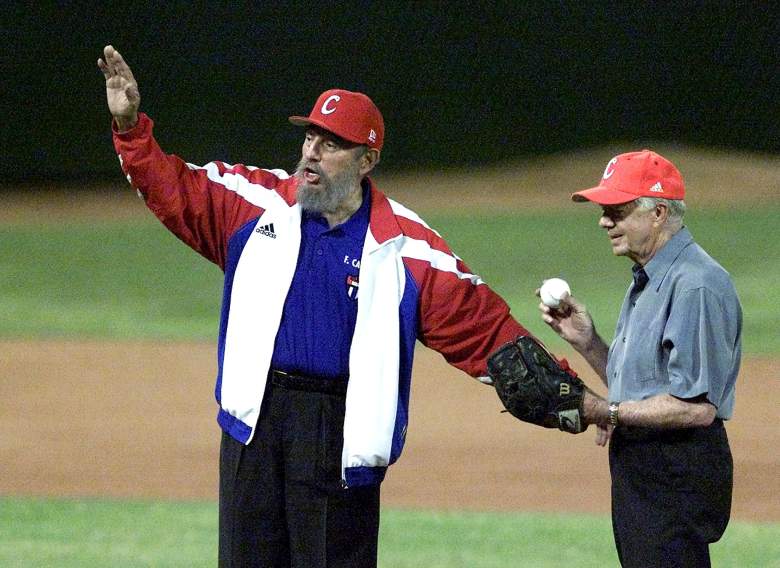 Rosalynn and I share our sympathies with the Castro family and the Cuban people on the death of Fidel Castro. We remember fondly our visits with him in Cuba and his love of his country. We wish the Cuban citizens peace and prosperity in the years ahead.

Texas Senator Ted Cruz, whose father was born in Cuba, said today was a day to honor those who fought Castro’s brutal Communist dictatorship.

Fidel Castro’s death cannot bring back his thousands of victims, nor can it bring comfort to their families. Today we remember them and honor the brave souls who fought the lonely fight against the brutal Communist dictatorship he imposed on Cuba.

The outpouring of praise for Fidel Castro is tragic.he was a relentless dictator who imprisoned thousands, killed and tortured many Cubans.

Castro's policies impoverished the Cuban people.look at the cars in pictures.a dictatorship that drove out hundreds of thousands of Cubans

MORE: Sen. Marco Rubio on death of Fidel Castro: "The dictator has died, but the dictatorship has not." https://t.co/cvwva18EY3 pic.twitter.com/1qcDSkTxXm

House Speaker Paul Ryan called for the end of the Castro regime.

Now that Fidel Castro is dead, the cruelty and oppression of his regime should die with him.

Failing to mention that millions have suffered because of Fidel Castro is a tragedy. https://t.co/SbhImMuqa5

“While a controversial figure, both Mr. Castro’s supporters and detractors recognized his tremendous dedication and love for the Cuban people who had a deep and lasting affection for ‘el Comandante,'” Trudeeau said. “I know my father was very proud to call him a friend and I had the opportunity to meet Fidel when my father passed away. It was also a real honour to meet his three sons and his brother President Raúl Castro during my recent visit to Cuba.” 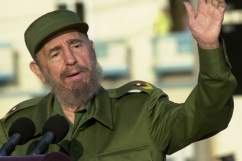 Fidel Castro Cause of Death: How did the Cuban President Die?