Actor Miguel Ferrer has died at the age of 61. (Getty)

Actor Miguel Ferrer, who starred as Owen Granger on the CBS show “NCIS:Los Angeles,” has died of cancer at the age of 61, his family said.

Ferrer passed away at his home, surrounded by family and friends, according to The Hollywood Reporter.

“Today, ‘NCIS:Los Angeles’ lost a beloved family member. Miguel was a man of tremendous talent who had a powerful dramatic presence on screen, a wicked sense of humor, and a huge heart,” showrunner R. Scott Gemmill said in a statement to The Hollywood Reporter. “Our thoughts go out to his wife Lori, his sons, and his entire family. He will be greatly missed.”

Ferrer, the son of the late actor Jose Ferrer and singer Rosemary Clooney, was battling throat cancer, his cousin, George Clooney, said in a statement to Variety.

“Today history will mark giant changes in our world, and lost to most will be that on the same day Miguel Ferrer lost his battle to throat cancer,” George Clooney said. But not lost to his family. Miguel made the world brighter and funnier, and his passing is felt so deeply in our family that events of the day, (monumental events), pale in comparison. We love you Miguel. We always will.”

Ferrer’s real-life health issues were addressed on “NCIS:LA,” with his character, Assistant Director Owen Granger, revealing he was battling a serious illness.

In a conversation with another character, Hetty, Granger, who had been seen going for tests on the in past episodes, revealed he was battling an illness, and told her, “Listen, nobody gets out of here alive. We both know that. And we should be grateful we’ve had this long.”

Ferrer, who joined the show in 2012 and became a series regular a year later, had been appearing in fewer episodes of late.

Many speculated that Ferrer would be leaving the show to deal with his illness. The last episode of “NCIS:LA” before Ferrer’s death showed his character being stabbed and seriously wounded. His condition was left as a cliffhanger.

In loving memory of Miguel Ferrer. He will be forever missed. pic.twitter.com/RRB8Kivo6J

There were also rumors that Ferrer had suffered a stroke while on set, according to Tripped Media, but that was never confirmed.

Among his many TV and movie roles, Ferrer also starred as Bob Morton, the creator of title character in “RoboCop,” as Dr. Garret Macy on “Crossing Jordan,” as Vice President Rodriguez in ‘Iron Man 3’ and as FBI forensic pathologist Albert Rosenfield in “Twin Peaks,” a role he reprised in the revival of the show set to be released later this year.

He was also a voice actor in animated movies, playing mainly villainous roles, like Hun leader Shan Yu in “Mulan” and Big Boss in “Rio 2.”

Ferrer, born in Santa Monica, California, on February 7, 1955, is survived by his wife, Lori Weintraub, and their two sons, Lukas and Rafi.

Before becoming an actor, Ferrer was a musician, playing the drums, and touring with several bands, including with his mother, Rosemary Clooney, and with Bing Crosby. 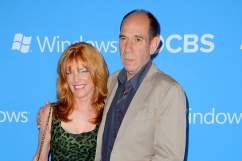 Read more about Miguel Ferrer in Spanish at AhoraMismo.com: 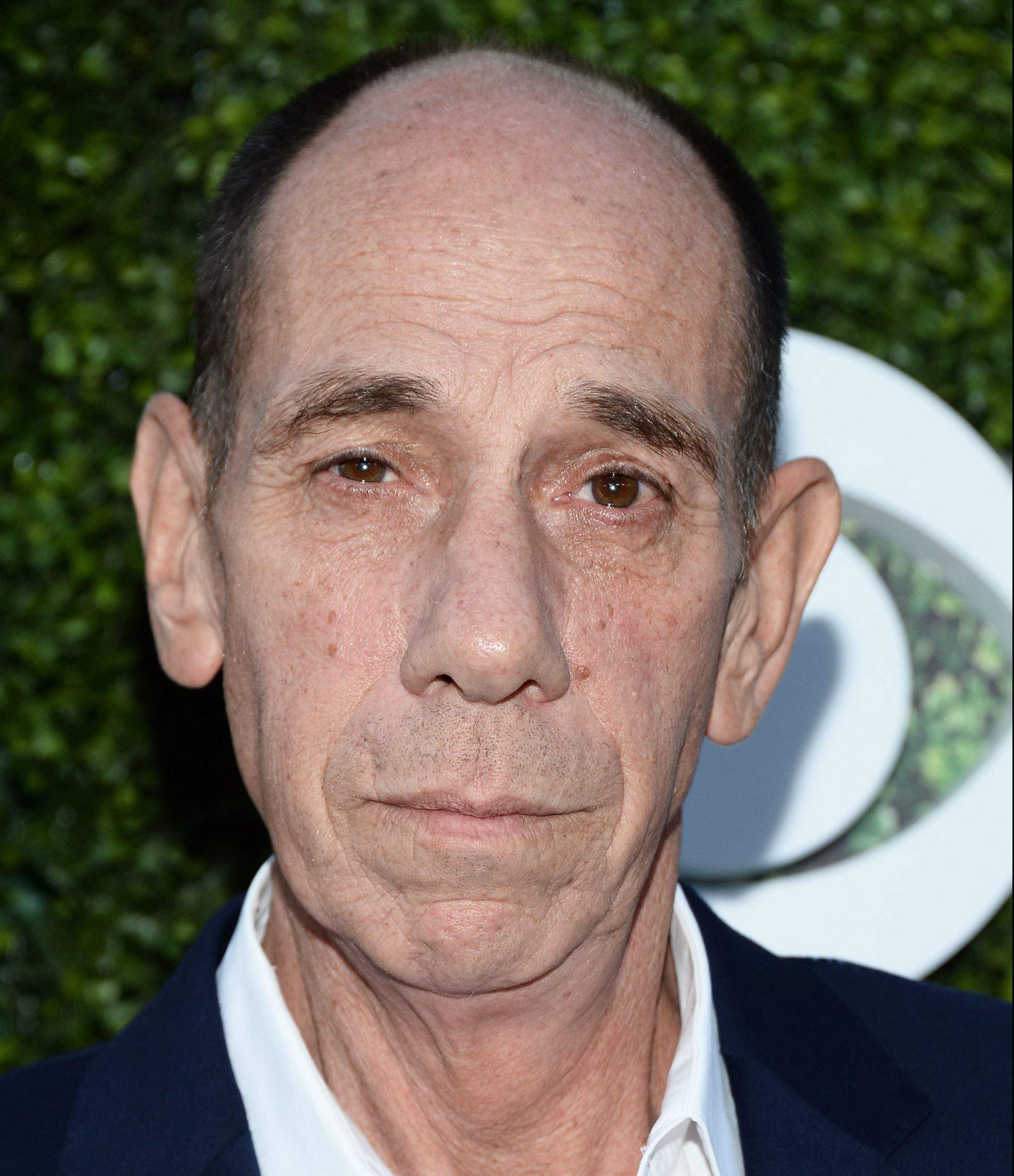 Loading more stories
wpDiscuz
16
0
Would love your thoughts, please comment.x
()
x
| Reply
Miguel Ferrer, the actor who starred as Owen Granger on NCIS:LA, has died of cancer at the age of 61.