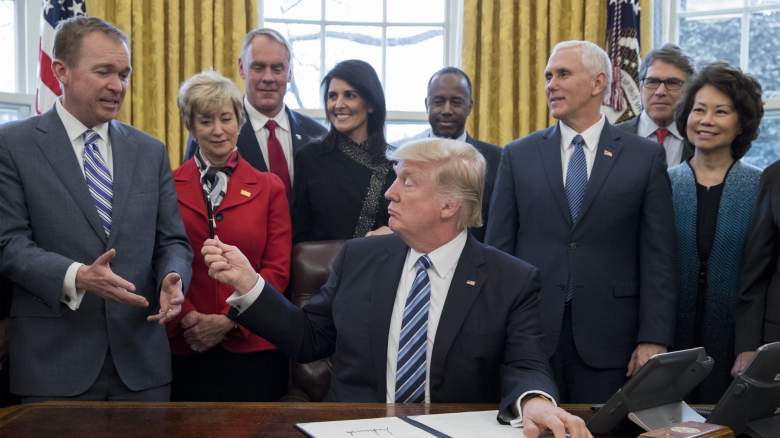 Donald Trump, with members of his cabinet behind him, gives Director of the Office of Management and Budget Mick Mulvaney a pen after signing an executive order on March 13. (Getty)

On March 16, President Donald Trump unveiled his proposed 2018 budget. It likely won’t be implemented in exactly the way he and his director of the Office of Management and Budget, Mick Mulvaney, dream it will be, but it does paint a clear picture of the administration’s priorities. In addition to cuts to all departments in the government but defense, the president is also proposing to stop funding to 19 independent agencies.

There has been an uproar over Trump’s targeting of the arts, cutting funding for the National Endowment of the Arts and Humanities and the Corporation for Public Broadcasting. But Trump also wants to cut funding to the Chemical Safety Board and regional agencies like the Appalachian Regional Commission and the Delta Regional Authority. Many of these agencies have annual budgets less than $200 million, notes the Washington Post.

The budget as proposed will likely not be implemented as is because it has to pass through Congress. It’s only a proposal, showing how the president wants to spend taxpayer money in the future. The 2018 federal budget will not be in place until the start of the U.S. government’s 2018 fiscal year begins in October 2017.

Here’s a look at what these 19 agencies do.

African Development Foundation – This foundation was created in 1980 and began operations in 1984. The agency gives grants for up to $250,000 to communities and small businesses in Sub-Saharan Africa. Its budget for 2017 is $28.2 million.

Appalachian Regional Commission – This is a commission set up to promote the economy in the Appalachian region, which stretches from Southwest New York through Mississippi and includes all of West Virginia and the majority of Pennsylvania. It has a $146 million budget. 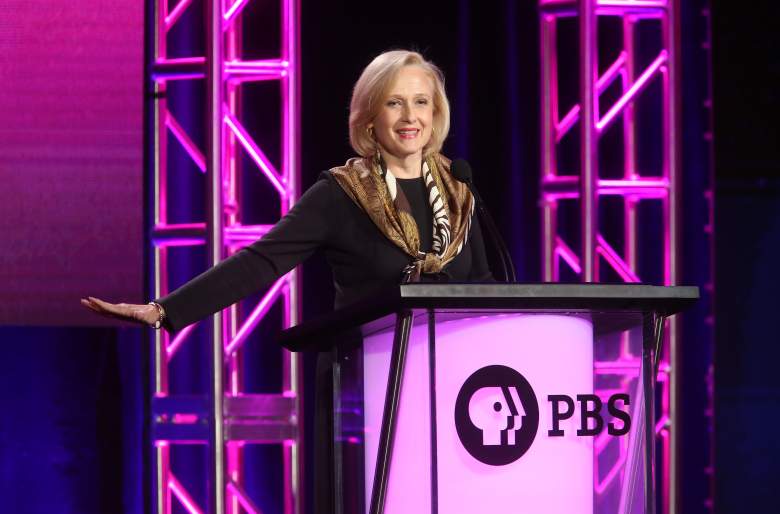 Corporation for National and Community Service – This is by far the largest agency Trump is proposing be cut in its entirety. The agency promotes community service across the country and requested a $1.1 billion budget for 2017 in an effort to meet President Barack Obama’s goal to get more Americans involved in their communities.

Corporation for Public Broadcasting – This is the most high-profile target for Trump’s budget cuts. It provides funding for NPR and PBS, as well as local public broadcasters, who take in the majority of the grants handed out. The CPB receives $445.5 million a year and has been an annual target for Conservative Republicans. The CPB says that half of its $445.5 million budget goes to grants for local public TV stations.

Denali Commission – This regional agency is for Alaska, helping to build that state’s infrastructure. It has a $20 million budget.

Inter-American Foundation – This is another foreign relations agency Trump wants to cut. It focuses on grants for non-governmental organizations throughout Latin America. Its budget is $22 million.

U.S. Trade and Development Agency – This agency is key to promoting American exports around the world and helping to build the infrastructure to make sure the exports get to where they’re going. It has a $60 million budget. 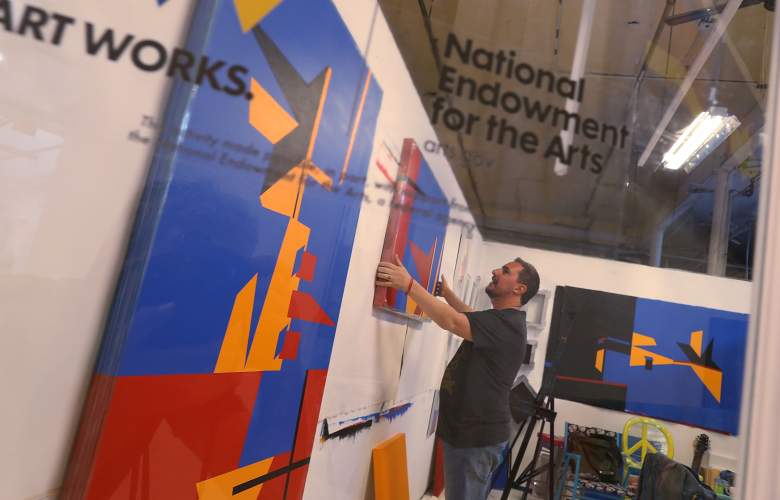 Miami artist Claudio Roncoli is among the many recipients of a NEA grant. (Getty)

Legal Services Corporation – This is an agency that has been around since the Nixon administration and helps the poor and veterans have access to legal representation and assistance. It is one of the larger agencies Trump has targeted, with a $375 million budget.

Neighborhood Reinvestment Corporation – This agency‘s budget is $175 million. Also known as NeighborWorks America, the agency has local groups in every state, as well as Puerto Rico, that help lower-income people and communities. Trump has also proposed cutting Meals on Wheels funding.

Northern Border Regional Commission – This is another regional agency and it covers counties in Upstate New York, Vermont, New Hampshire and most of Maine that are along the U.S.-Canada border. Its budget is $8 million.

Overseas Private Investment Corporation – This agency is focused on promoting U.S. investment in third-world countries. It has an $83.5 million budget. 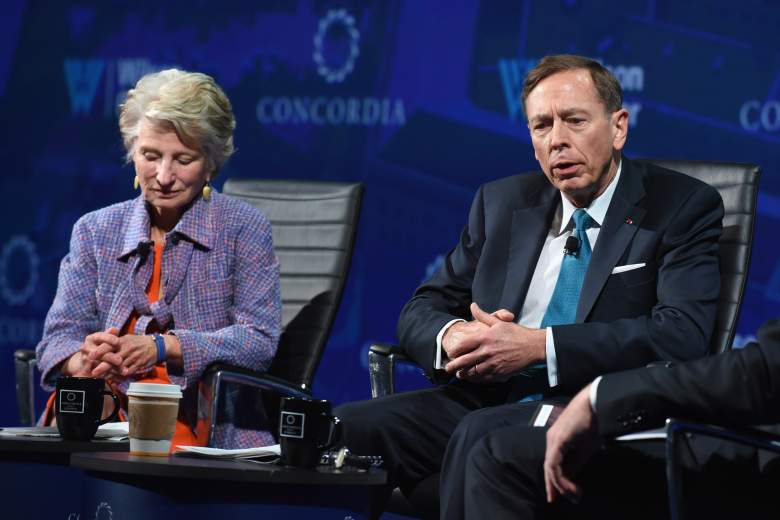 United States Institute of Peace – This agency was created by a law signed by President Ronald Reagan in 1984 to produce analyses of international crises. It has a $35 million budget. Strangely enough, back in 2011, Republican Congressman Jason Chaffetz and then-Democratic Congressman Anthony Weiner joined forces to push for the USIP’s federal funds to be dropped.

United States Interagency Council on Homelessness – This agency has one goal in mind – helping the homeless. The group has a $4 million budget.

Woodrow Wilson International Center for Scholars – The Wilson Center is a trust that acts as a think tank, conducting “its own original research on many of the most pressing major global issues and has unique expertise on countries and regions around the world.” In his 2017 budget, President Obama requested $10.4 million for the center.