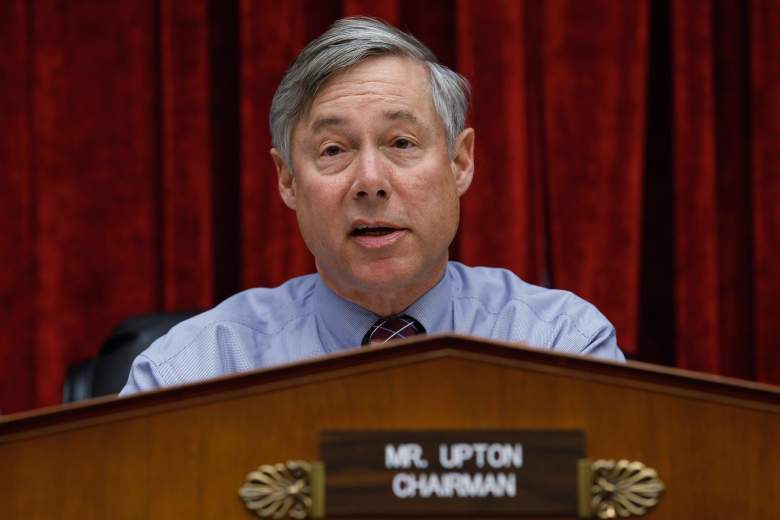 Reports are swirling that a new amendment to the American Healthcare Act bill could get the piece of legislation the votes it needs to pass through the House.

Dubbed the “Upton Amendment,” $8 billion would be added to the bill over five years to help those with pre-existing conditions afford their premiums in states that seek waivers under the legislation.

That’s been one of the biggest concerns for many of those who are against the bill in its current form.

The amendment is being crafted by Republican Rep. Fred Upton of Michigan. CNN reported that the White House is “in a full-court press” to get support from other lawmakers with the new amendment with hopes of getting a vote as soon as it appears it would pass through the House.

CNN wrote that Upton and Reps. Billy Long, Greg Walden and Michael Burgess met with President Donald Trump the morning of May 3 to speak about the best path moving forward. Reports say that the proposal has been “embraced by all sides and endorsed by the president.”

But the Upton Amendment has already received a negative opinion by some prominent Democratic lawmakers.

Proposed @RepFredUpton amendment to #AHCA is like trying to cure stage 4 cancer with cough medicine.

Here’s what you need to know about Upton:

1. Upton Previously Was a ‘No’ Vote on the Bill 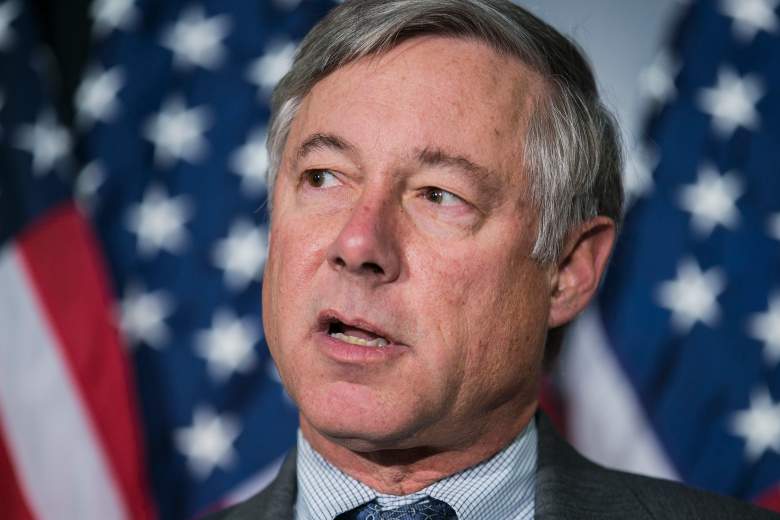 Upton serves Michigan’s 6th district, which includes parts along the state’s border with Indiana in the southwestern part of the state.

Ever since repealing Obamacare and replacing it with new legislation has been talked about, Upton has been one of the key voices. His amendment would change his vote from a “no” on the bill to a “yes.”

On May 2, Upton said on Capitol Hill that he wouldn’t support the bill in its current form, even with the new MacArthur Amendment.

The negative view of the bill by Upton, a veteran in the House, likely would have made it easier for moderates in the House to vote “no” as well. That wouldn’t sit well with the GOP leaders, who still sit short of the 216 vote tally they need for it to pass.

So Upton has taken matters into his own hands and is trying to fine-tune the bill so that the major concerns are dealt with. 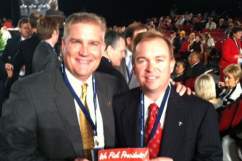 2. Upton Was the Chairman of the House Committee On Energy & Commerce 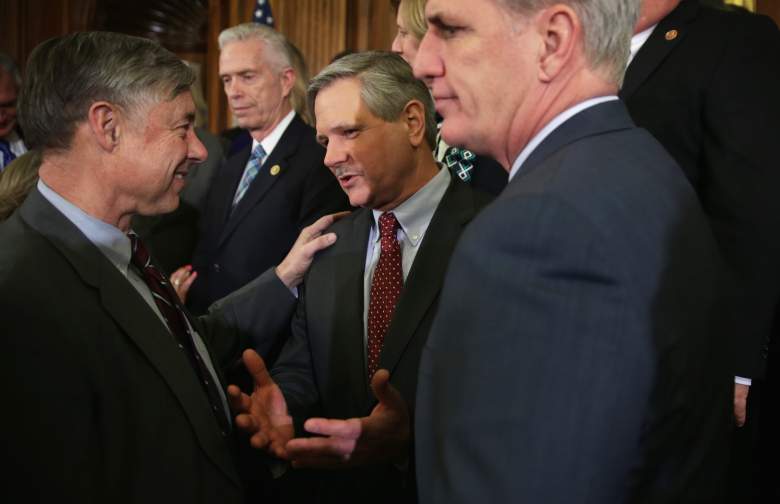 Upton, who has been elected to 16-straight terms in the House, has served since 1987 and was the chairman of the House Committee on Energy and Commerce for six years. He served as chair on the committee from January 3, 2011 until January 3, 2017.

The Energy and Commerce Committee holds a responsibility over things related to healthcare, energy, the environment, consumer safety, telecommunications, commerce, manufacturing and trade. Therefore, Upton’s interest and knowledge in healthcare makes him one of the key voices in the House on the legislation.

In the six years under Upton, the committee passed 354 pieces of legislation through the House with 202 of those being signed into law by the president. He also previously served as the chairman of the Subcommittee on Energy, a panel that speaks about national energy policy. It has jurisdiction in all matters that relate to research, development and demonstration of energy. 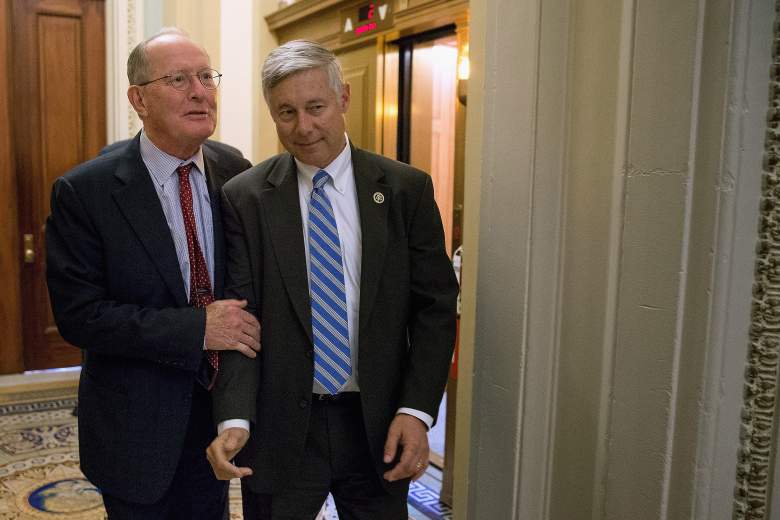 Upton’s niece is supermodel Kate Upton. She’s appeared in the swimsuit edition of Sports Illustrated in 2011, 2012 and 2017 and has also appeared on many other forms of media. She’s currently engaged to Detroit Tigers pitcher Justin Verlander.

In the interview, the congressman said he often gets razzed about being related to Kate, saying “I get a lot of my colleagues asking if I was adopted.”

The Upton family’s relationship remains close throughout the years. Fred and his brother — Kate’s father — still live in the same town, and Kate called her family “supportive” in an interview on Fox & Friends.

“I have a very close and supportive family, and they’re all proud of me,” she said. 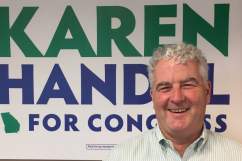 4. Before Serving In the House, Upton Worked Under President Reagan 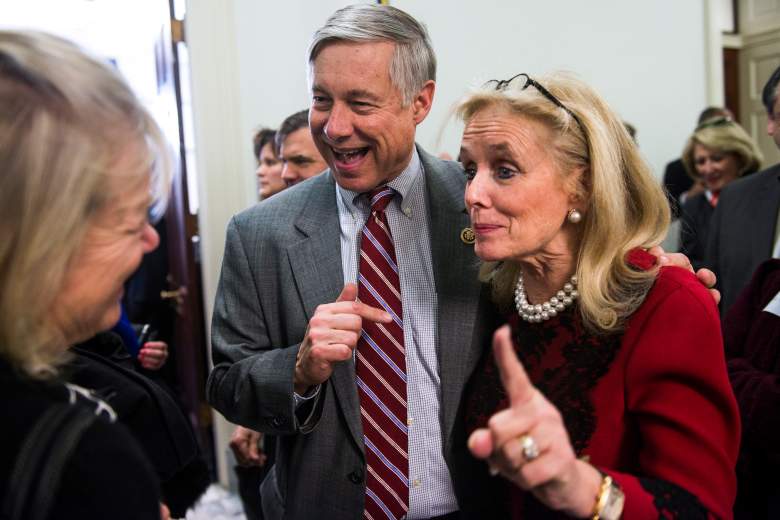 Before working in the government, Upton’s first interest was journalism. He graduated with a degree in the field from the University of Michigan in 1975. He was the sports editor at The Michigan Daily and said that someday he wished to cover the Chicago Cubs.

After working as an editor, though, he was a staffer for Republican Congressman David Stockman from 1976 to 1980.

Upton was elected to office in 1987 after working for President Ronald Reagan. He worked in the Office of Management and Budget and said in his biography that he “learned from Reagan’s example that it doesn’t matter who gets the credit, as long as the job gets done.”

He was elected to office after getting 62 percent of the vote in the primary election in 1986. 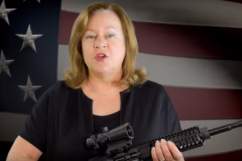 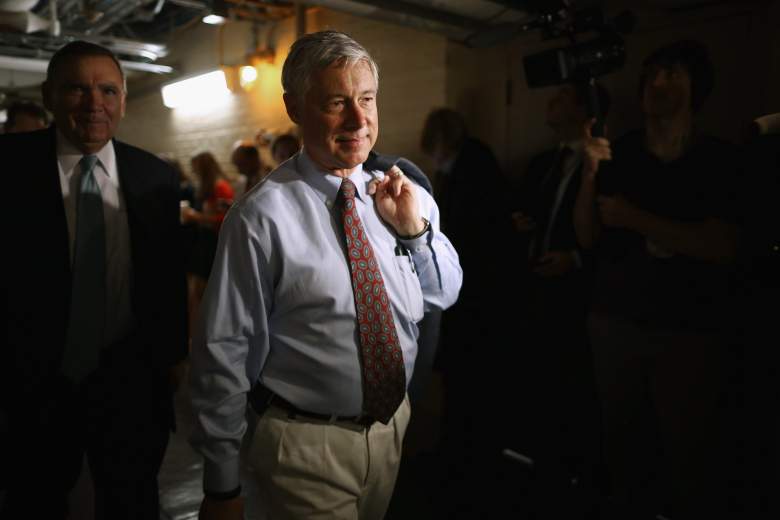 The Upton family has a deep history in Michigan. His grandfather, Frederick Upton, was a co-founder of Whirlpool Corporation, an appliance manufacturer and marketer. The corporation is headquartered in Benton Harbor, Michigan.

Fred resides within the 6th district with his wife Amey and his two children, Meg and Stephen. 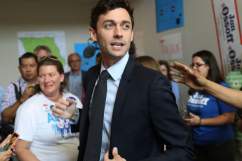