William “Roddy” Bryan has been identified by police as the third man involved in the February murder of Ahmaud Arbery, an unarmed black man. Bryan videotaped Gregory and Travis McMichael, a father and son, as they chased down 25-year-old Arbery in their pickup truck as he jogged in their neighborhood. An altercation ensued in which Travis shot and killed Arbery.

Bryan’s video leaked and went viral online May 5, prompting a public outcry that no one had been charged in the shooting.

The incident took place on February 23 in Brunswick, Georgia. Gregory told police his son acted out of self-defense, and for more than two months, no charges were filed. After the video leaked, the public outcry became louder. Thousands of people across the world began demanding justice for Arbery, a young black man gunned down in broad daylight.

On May 7, a day before Arbery would have turned 26 years old, the McMichaels were arrested and each charged with murder and aggravated assault. Bryan is expected to be arrested and charged in the days to come, according to local news networks.

1. William ‘Roddy’ Bryan Is a Mechanic From Brunswick, Georgia 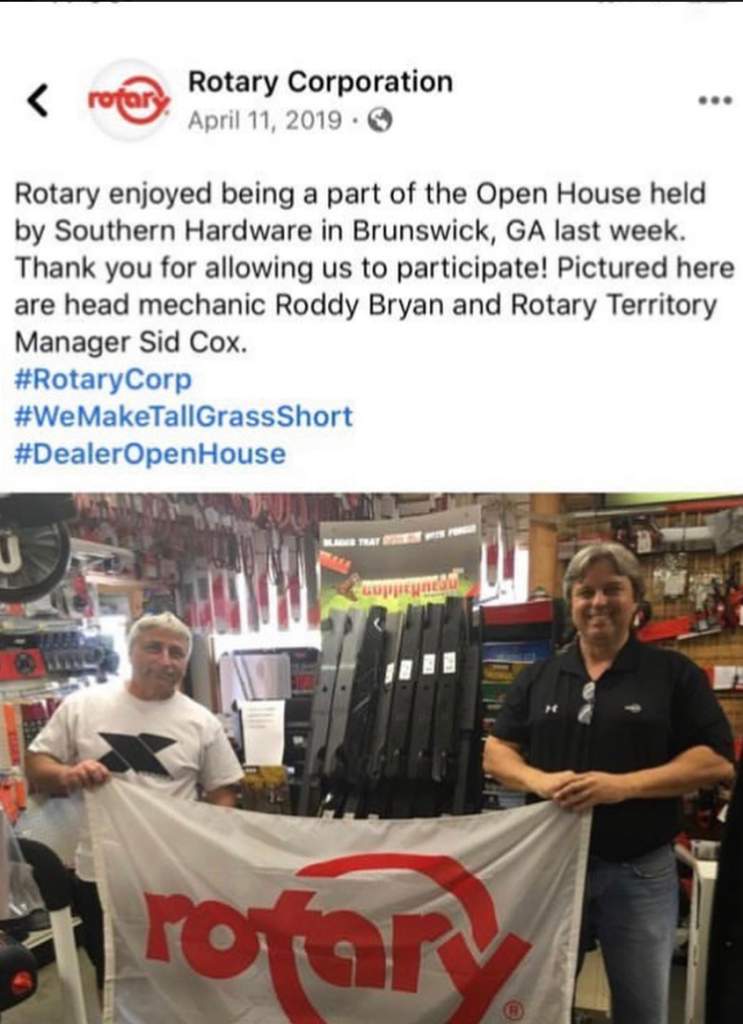 According to some of Bryan’s Facebook posts, he is a mechanic from Brunswick, Georgia. Bryan is a Trump supporter and works at a hardware store in the area. He appears to go by “Roddie” or “Roddy” and is 50 years old. According to Atlanta Journal-Constitution, police documents identified him as the person who made the video of Arbery’s death.

According to online records, Bryan is a neighbor of the McMichaels and lived within a mile of the place where Arbery was shot to death. His identity as the third man was unknown to the public until May 6. Civil rights activist Shaun King wrote, “[Bryan] was there, in his car, gun loaded, chasing Ahmaud Arbery. The murderers were talking on the phone together plotting what to do and where to go. All live within a minute of each other.”

Shortly after, S. Lee Merritt, one of the civil rights attorneys representing Arbery’s family, tweeted, “A lot of people have asked why I keep saying THREE suspects. Here is the third. Thanks  @shaunking! Arrest all three of these men who conspired and murdered #AhmaudArbery”

Bryan is mentioned briefly in the February 23 police report: “McMichael stated that [Arbery] turned around and began running back the direction from which he came and ‘Roddy’ attempted to block him which was unsuccessful.”

Now, many are arguing that Bryan trapped Arbery and was, as a result, directly involved with Arbery’s death. Benjamin Crump, a Florida-based attorney, tweeted, “If [Bryan] chased down Ahmaud and filmed his execution, he should be arrested and charged with aiding and abetting them in committing this crime of murder.”

2. An Attorney Leaked the Video, Which Came From ‘the Person Who Recorded It’ 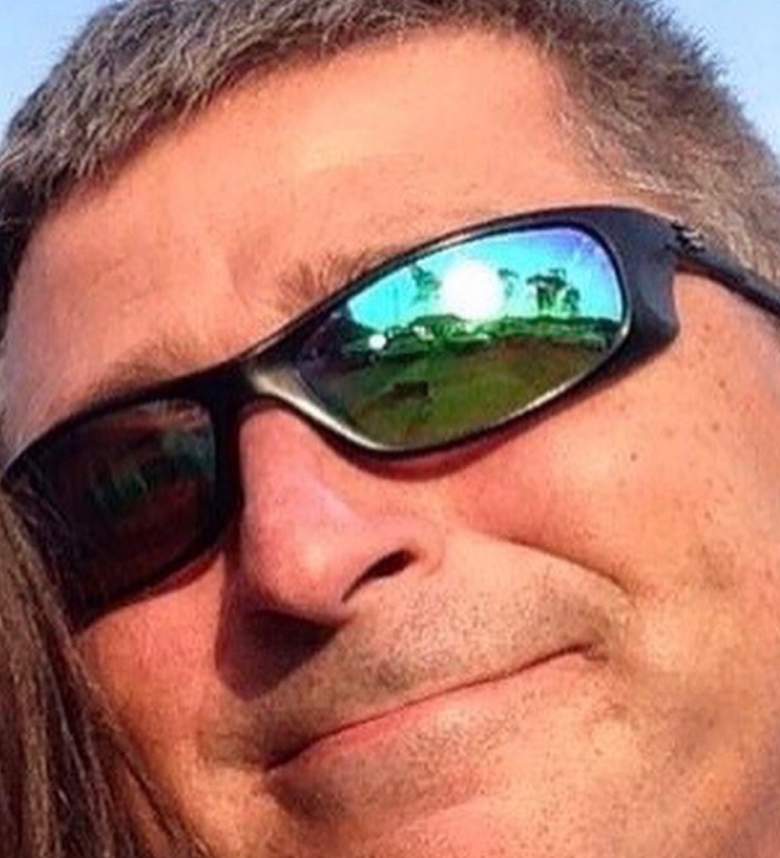 Georgia Public Broadcasting reported that Alan Tucker, a Georgia criminal defense attorney, leaked the video of the February 23 shooting, though he did not say how he obtained it. He told GPB that his firm does not represent anyone involved in the case.

According to News4Jax, Tucker said he shared the video with local radio station WGIG, which posted the video on YouTube. News4Jax reported that “Tucker said the video was given to him by the person who recorded it.”

Within hours, the video had been shared thousands of times across social media channels and used as a rallying cry by civil rights activists, celebrities, professional athletes and everyday civilians to demand justice for Arbery.

Tucker told GPB in an email “… there was entirely too much speculation, rumor, false narratives, and outright lies surrounding this event” and that he released the video out of love for his community.

Gregory McMichael, 64, previously worked as a police detective and chief investigator for District Attorney Stephen Kelley, according to documents from Brunswick, where the shooting took place.

McMichael was involved in the conviction and death-row execution of Robert Newland, who was executed in 2009 for the stabbing death of Carol Sanders Beatty, a 27-year-old neighbor, on May 30, 1986. According to the Florida Times-Union, McMichael was the one to take down Beatty’s dying words. McMichael also testified at Newland’s trial. He was a Glynn County detective at the time.

By 2009, McMichael was employed as a chief investigator for then-District Attorney Stephen Kelley. Kelley is now serving as a judge for the Brunswick Circuit of the 1st Superior Court District of Georgia.

McMichael worked for another decade as an investigator before retiring last year. It’s not clear what his son does for work.

4. Gregory McMichael’s Ties to Law Enforcement in the Area Have Led to Complications With the Case 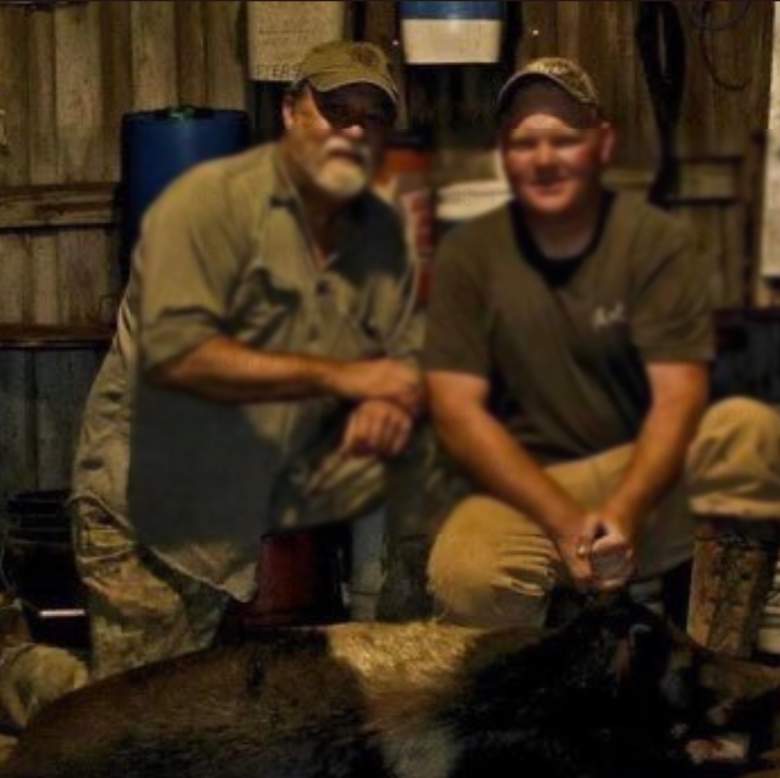 Gregory McMichael’s lengthy history working with law enforcement in the Brunswick area has complicated the case. Jackie Johnson, the current district attorney for Glynn County, has recused herself from the case because McMichael worked as an investigator in her office.

Similarly, The New York Times reports that Tom Durden, the prosecutor for the case, is the third prosecutor assigned to the case after the first two had to recuse themselves due to professional connections with McMichael.

5. Bryan Can Be Heard Cocking a Gun in the Video 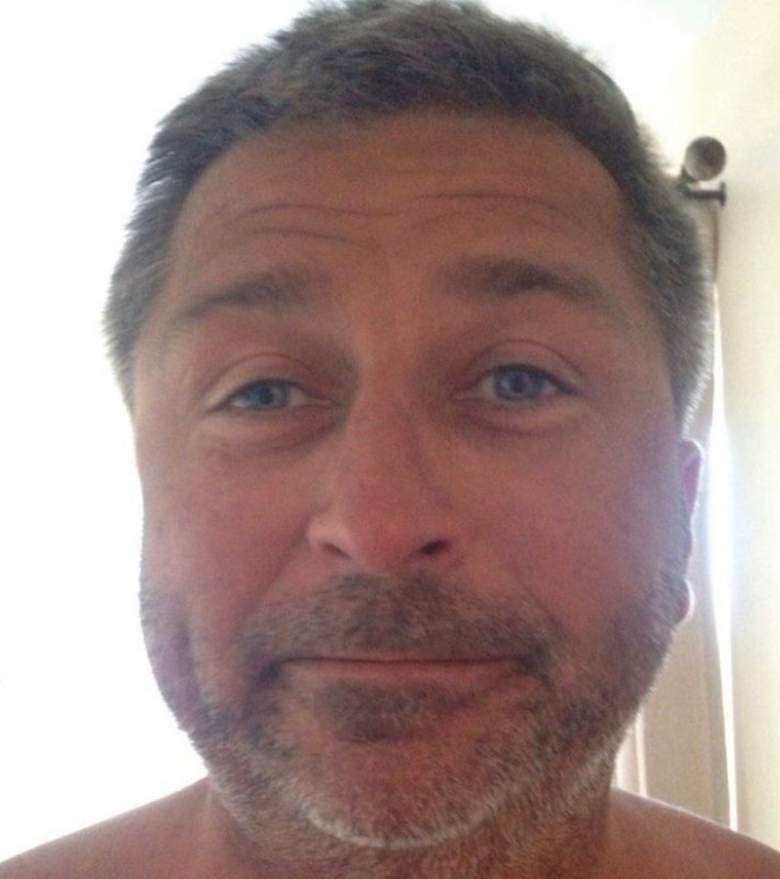 In the video, it sounds like Bryan cocks a gun, though there’s no visual of the gun or of Bryan in the cellphone video. According to the police report, there’s no mention of Bryan firing a gun, either.

According to online records, Bryan lives less than a mile from where Arbery was shot and killed. Neither he nor the McMichaels have clarified what their relationship is to one another.

READ NEXT: COVID-19 Stimulus Checks: Can the IRS Direct Deposit Your Payment? Will They Mail it?

Loading more stories
wpDiscuz
0
0
Would love your thoughts, please comment.x
()
x
| Reply
William ”Roddy” Bryan has been identified as the third man involved in the Ahmaud Arbery murder case, along with Gregory and Travis McMichael.