Dominique “Rem’mie” Fells was a 27-year-old black trans woman from York, Pennsylvania, who died this week. Her family says she was “brutally murdered and discarded in a river” in Philadelphia, according to the GoFundMe that’s been set up to cover Fells’ memorial costs.

According to the GoFundMe, Fells went by ‘Rem’mie.’

WARNING: The details of Fells’ death are disturbing and graphic. They’re offered in the paragraph below.

Chief Inspector Scott Small with the Philadelphia Police Department gave information to ABC6 about how and where Fells was found earlier this week. “What’s unusual is that both of the victim’s legs were cut off at the upper thighs. The body also seems to have some trauma to the head and face,” Small said. Authorities have since suggested that Fells’ leg injuries mean she might have been run over by a train. ABC6 reported that Fells’ body was originally misgendered by authorities.

Fells’ murder has been ruled a homicide. 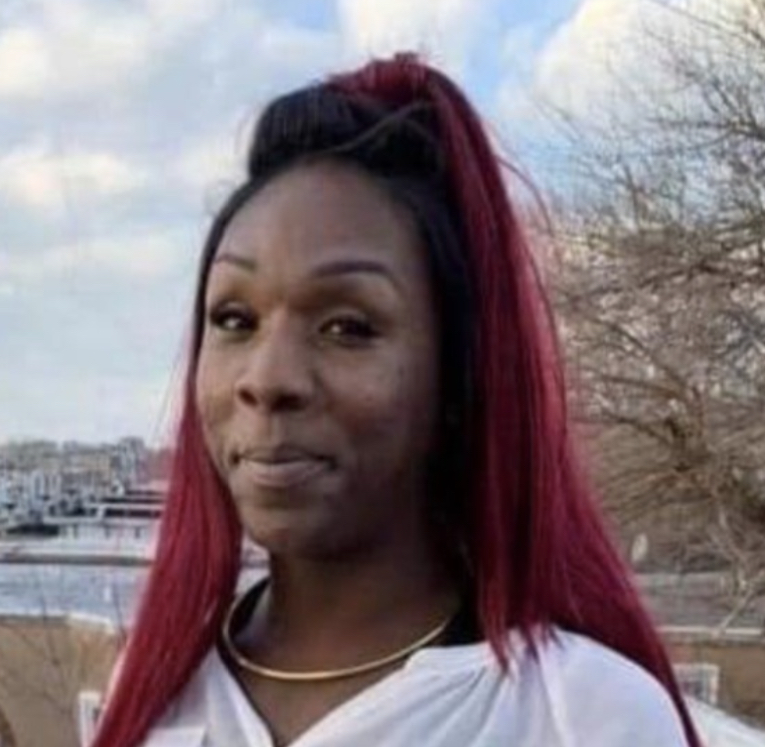 Fells’ GoFundMe was set up by one of her siblings. The summary reads:

Our family is in mourning and in utter disbelief that something like this could happen to one of our own. Dominique who often went by the name Rem’mie was truly one of a kind. We can Assure all of you that we will not stop until her killers are found and justice is served accordingly.

The GoFundMe had an initial goal of $1,000 to cover Fells’ funeral costs. Five hours after it launched, it had received over $16,000 in donations. 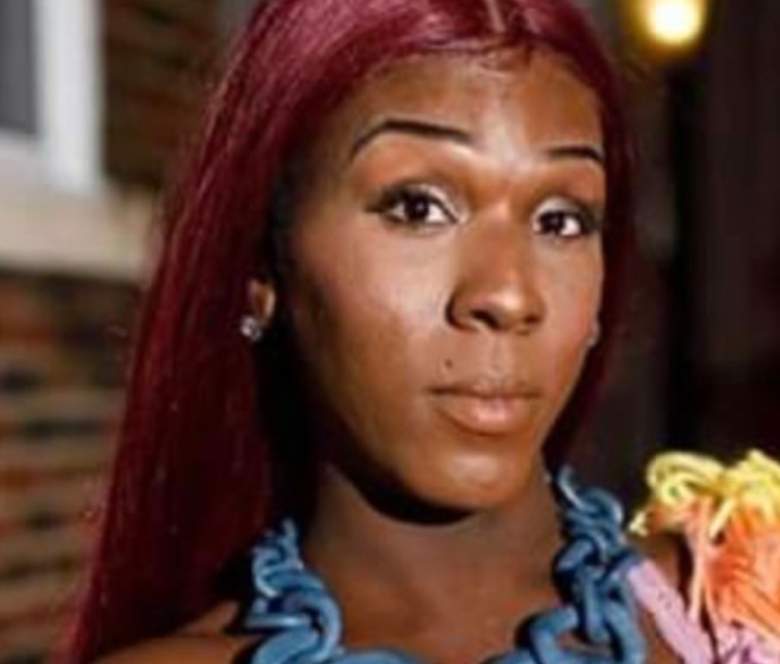 In a statement released on June 11, the Philadelphia Office of LGBT Affairs confirmed Fells’ death. The statement reads in part,

As thousands take to the streets to proclaim that Black Lives Matter, it is critical we remember that this includes Black trans lives. Dominique Rem’mie Fells’ life mattered. We are reminded with this, and countless other painful losses—especially within our transgender communities—that there is much left to do until we achieve full equality, respect, and support for us all. The murder of transgender people—especially those of color—is truly an epidemic, and a crisis that we cannot afford to allow to persist any further. We are committed to ensuring that acts of discrimination, bigotry, and hatred are never tolerated in the city of Philadelphia. Know that we see you, we grieve with you, and we join you in solidarity at this time of great sadness.

Another Black Trans Woman’s Death Was Reported on the Same Day as Fells; the Woman’s Name Was Riah Milton 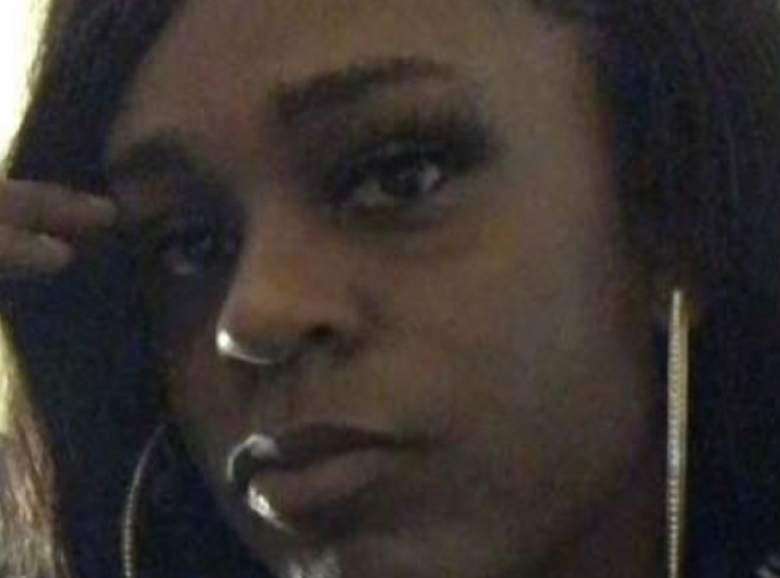 Another black trans woman was killed on June 9, this time in Ohio. Her name was Riah Milton, and authorities say she was “lured” by an 18-year-old boy and a 14-year-old girl to the Liberty Township area in Ohio with the intent to rob Milton, but that the pair ended up shooting Milton multiple times. The boy and girl have since been arrested and charged with murder and aggravated robbery.

Milton, 25, was a home health aide and a student at the University of Cincinnati, Human Rights Campaign reports.

“It’s been difficult because you’d never think it was somebody that you love,” said Ariel Maryann, Milton’s sister, to local news channel WLWT 5. “The way to honor Riah is to honor her in death the way that she was honored in life.”

A GoFundMe has been set up for Milton’s funeral costs as well and has also far surpassed its initial goal of $3,500.

READ NEXT: Iyanna Dior: Trans Woman Attacked by a Mob of Men in Minneapolis

Loading more stories
wpDiscuz
0
0
Would love your thoughts, please comment.x
()
x
| Reply
Dominique Rem’mie Falls was a black trans woman whose body was found earlier this week. Her death has been ruled a homicide.