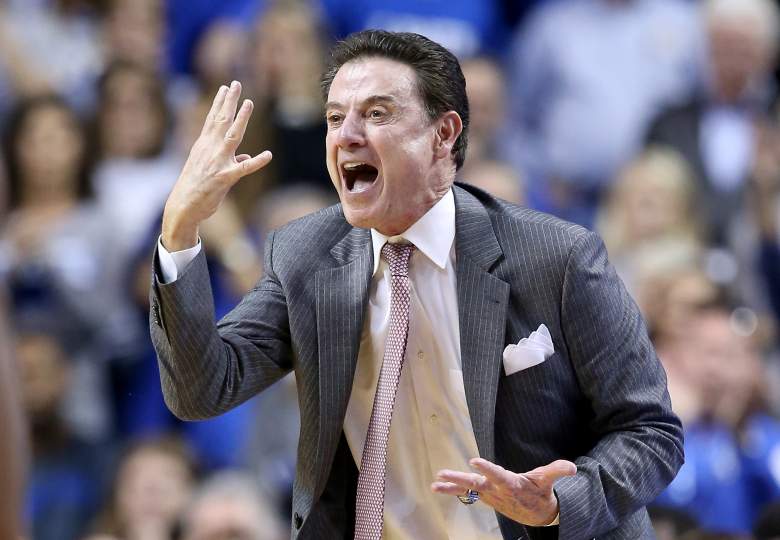 The Bears are confusing. Earlier this month, Baylor defeated Vanderbilt at home and it looked like the team was cruising. Then, on December 19, the Bears dropped an 80-61 decision to Texas A&M on the road. They bounced back last week with a much-needed victory, but only managed to defeat New Mexico State 85-70. With conference play on the horizon, Baylor needs to get back to what that seven-game win streak.

Who says freshmen can’t play? Tyler Davis is certainly proving that theory wrong. The six-foot-10 center is shooting an almost ridiculous 78 percent from the field this season and on three different occasions Davis hasn’t missed a shot. Let’s repeat that. He made every shot he took. Davis scored 15 points in the Aggies 80-61 victory over Baylor.

Ok. Rick Pitino’s middle finger aside, the Cardinals’ 75-73 loss to Kentucky on Saturday was disappointing for plenty of other reasons. Louisivlle couldn’t get an edge on the Wildcats, despite a sidelined Isaiah Briscoe, and despite puling within two twice in the final five minutes, couldn’t grab a late-game lead.

It’s strange to think a loss could help a team, but in the case of the Mountaineers’ December 8th showing against Virginia, the loss might have been the best thing to happen to this team. Since then, West Virginia has rolled off three straight wins, out-scoring opponents 270 to 185. That’s one way to get some pre-conference confidence.

Let’s break down 16 through 13, just click that next page arrow.