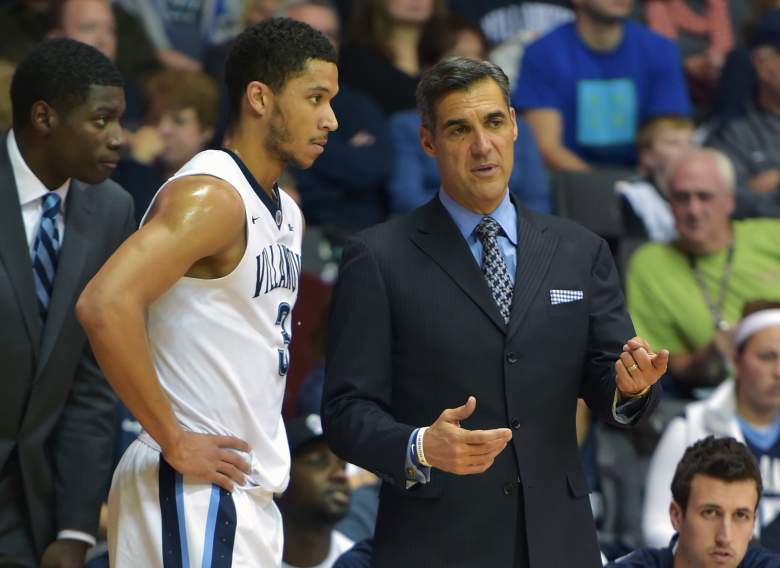 Villanova is back on track at the perfect time, looking to gain some momentum heading into Big East play. (Getty)

After some early-season issues, A.J. Hammons appears to be primed for Big 10 play, riding a serious wave of recent momentum. In 11 games, all off the bench, Hammons is averaging a team-best 21.3 points and shooting just over 61 percent from the floor. If the Boilermakers can make sure Hammons continues to get his chances, this is going to be a dangerous team in conference.

Can we start to acknowledge that this Miami team might be legit? The Hurricanes have won five straight and just handed La Salle its worst loss in program history with a 95-49 showing last Tuesday. Miami still has one last non-conference before league play gets underway, but this is a team to watch out for. Oh, and did we mention that nine players are averaging at least 15 minutes?

The Blue Devils drop only because they, simply, haven’t played. Duke’s most recent trip to the hardwood came on December 19 with the surprising OT loss to Utah. That makes this matchup against Elon, a fairly talented team in its own right, so important. There can’t be any rust in this one.

The Wildcats got the bounce-back victory they so desperately needed with a 78-48 victory over Delaware last Tuesday. Villanova’s shots finally started fall from the three-point line, led by Josh Hart’s second career double-double, and that defensive stance got a little bit stronger down the stretch. It’s a good confidence boost for the ‘Cats, because this weekend’s Big East opener is a doozy.

There’s more Big East strength in the rankings, click the arrow to check out teams 12 to 9.