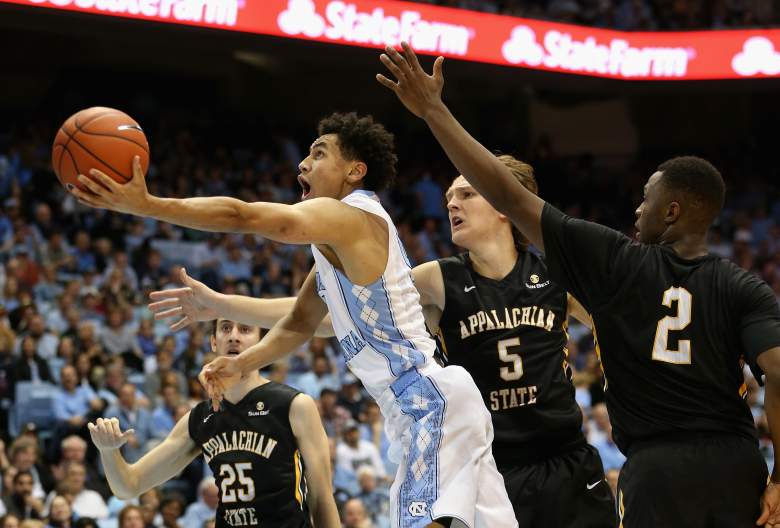 UNC needs Marcus Paige to be healthy and consistent in order to stay competitive this season. (Getty)

Welcome to the spotlight Tyler Ulis. The Kentucky point guard racked up 21 points and eight assists in last week’s victory over Louisville. He also assumed a mantle the Wildcats have been searching for all season; leader. Despite battling an elbow injury, Ulis has been out of the ‘Cats lineup a total of five minutes in the last five games.

It’s a brand-new college basketball world. The Virginia basketball team is good at offense. Like, really, really good at offense. UVA shot 7-of-12 from three-point range last Tuesday night. Want more proof of a different kind of Cavaliers team? Coming into last Saturday, UVA was the nation’s most efficient offense, adjusted for competition.

We really need to talk about Xaiver more. And maybe more about the Big East as a whole. But, first, Xaiver. The Musketeers erased an 18-point deficit to beat Wake Forest 78-70, sparked by 14 second half points from Trevon Bluiett, last Tuesday night. League play hasn’t even started yet and Xavier is already the team to beat in the Big East.

Marcus Paige has got to get healthy. If Marcus Paige isn’t healthy, this could possibly be a very long season for the Tar Heels. The UNC guard left last week’s 94-70 victory over Appalachian State with an ankle injury, but told reporters he felt “fine” after the game.Keep in mind, this is the same ankle Paige had arthroscopic surgery on during the offseason. He’s got to stay on the right track if UNC is going to stay consistent heading into league play.

Next Game: Monday, December 28 vs. UNC Greensboro, 6 p.m ET
Click that arrow in the corner to check out the top four teams in the country.