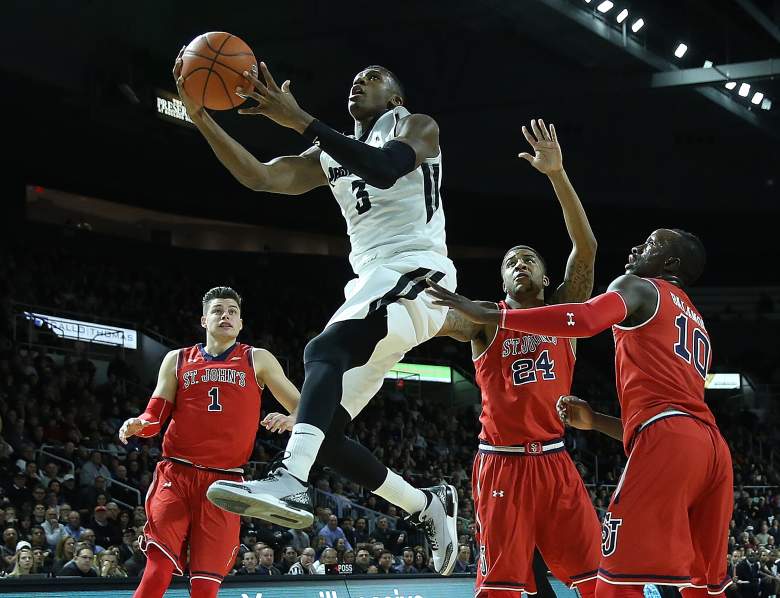 Miami missed its first 16 tries from 3-point range in Saturday’s tilt against Syracuse. Miami still beat Syracuse. That makes Miami a very dangerous team. The Hurricanes found different ways to score and, perhaps most importantly, a way to adapt when things weren’t working.

Everyone, relax. Villanova will be ok. The Wildcats had a pretty darn good weekend, opening up Big East play with back-to-back victories, including a 31-point win over Xavier. Then, for good measure, ‘Nova followed up with its best shooting game of the season in Saturday’s 85-71 victory over Creighton. Sometimes it’s nice to just get back to league play – and shooting three’s.

Here’s something you totally haven’t heard before. Kris Dunn is pretty good at this whole playing basketball thing. The redshirt junior had 26 points, nine rebounds and nine more assists on Saturday as he led the Friars to an 83-65 victory over St. John’s. Dunn walked off the court with 2:48 left in regulation to a standing ovation. When he’s on, he’s on and when he’s on, Providence is one of the best teams in the country.

Where does Kentucky land after another strong win? Keep clicking that arrow to find out.