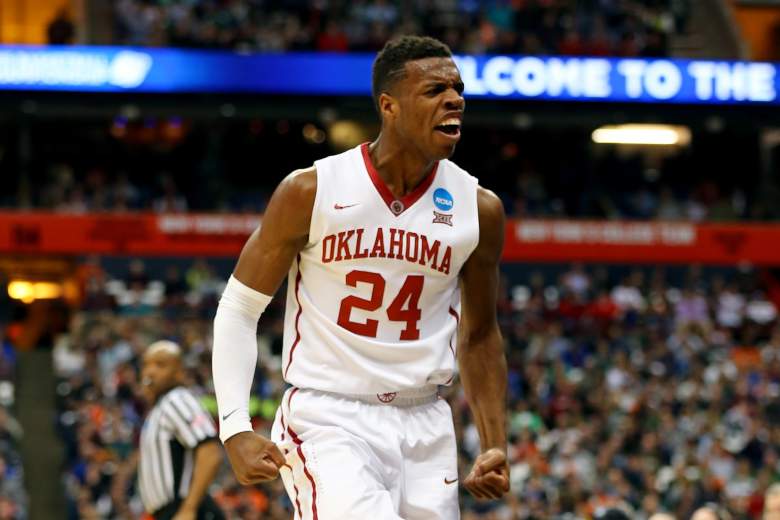 Buddy Hield and Oklahoma are rolling after yet another victory last week. (Getty)

Perfect no more. The Spartans, still without sparkplug Denzel Valentine, dropped their Big 10 opener on Tuesday, falling to Iowa 83-70 on the road. But – and this is a big but – Michigan State still managed to split the league weekend, responding with a 69-61 win at Minnesota on Saturday. The key will be how the Spartans play next, playing their league home opener on Thursday.

Alright, so the Big 10 opener wasn’t pretty. The Terrapins trailed Penn State for much of their league opener, but followed up with a dominant 72-59 victory over Northwestern on Saturday. The combo of last Wednesday’s come-from-behind battle and last week’s rout are enough to keep Maryland a serious threat.

The Jayhawks opened conference play in a big way on Saturday afternoon, cruising to a 102-74 victory over Baylor at home. Keep an eye out for Wayne Selden here in 2016. He had a night on Saturday, posting 24 points, hauling in five boards and shooting a blistering 83.3 percent from the floor.

The Sooners are on a roll. Oklahoma stayed perfect on the season, rallying for an 87-83 victory over Iowa State on Saturday and are now primed for a big-time matchup against Kansas on Monday night. Buddy Hield continues to be one of the best scorers in the country, fresh off a 22-point performance against the Cyclones.