Epic Games will be looking to kick off summer with a bang with the debut of Fortnite Season 3.

As you may know, Season 2 ended up being extended an entire month, so Epic had to fill the void with additional content, which they did in the form of Location Domination challenges, concerts, and some other interesting things.

The teasers and hints so far have suggested the developers will have some sort of event to conclude Season 2, something that wasn’t the case with the end of the inaugural season of Chapter 2.

The live events in Fortnite are some of the best video game moments around, so it’ll be interesting to see exactly what Epic Games has in store for us.

Of course, none of that matters if we don’t even know when to expect the new season. Let’s dive right in and take a look at everything we know about it. 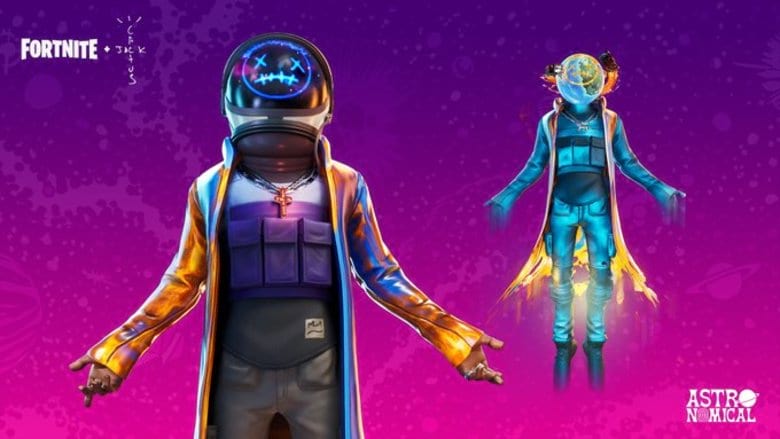 Epic GamesThe Travis Scott concert was a highlight of Season 2.

This season was originally set to end in April, but an extension pushed it into June. Epic Games has confirmed it will now end in June.

In their extension blog post, they say the plan is to launch Season 3 on June 4, which means the current season will either end either the day before or the day of.

Traditionally, new seasons have started the same day they end, with some exceptions being the transition from Chapter 1 into Chapter 2.

We’ll have to wait and see if that’s the case here, but currently, signs are pointing towards no. 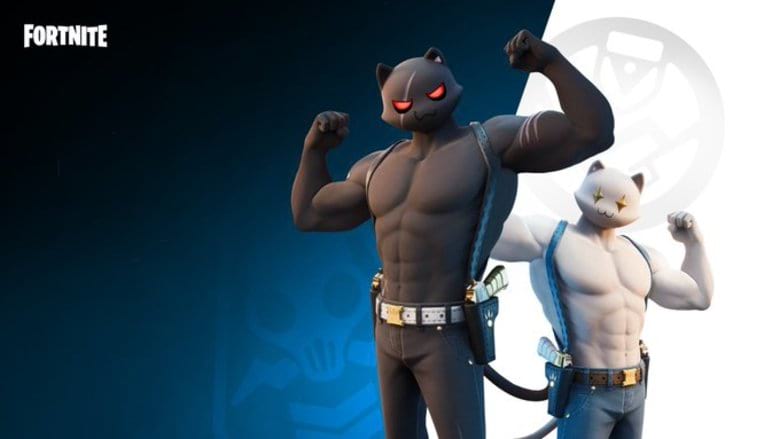 Epic GamesFortnite Season 3 should be even better than the last!

As mentioned previously, Season 3 is set to begin on June 4. There will likely be a few hours of downtime in the early hours of the morning, but after that, there will be plenty of new content for players to dive into.

The start of a new season means a new Battle Pass filled with unlockables and it’ll usually mean there are some map changes for players to explore.

There’s no reason to suggest that Epic will be changing that up this far into Fortnite’s lifespan, so players will have to keep an eye on that. Players were given plenty of opportunities to max out the current Battle Pass, so they will likely be looking forward to another one to complete. 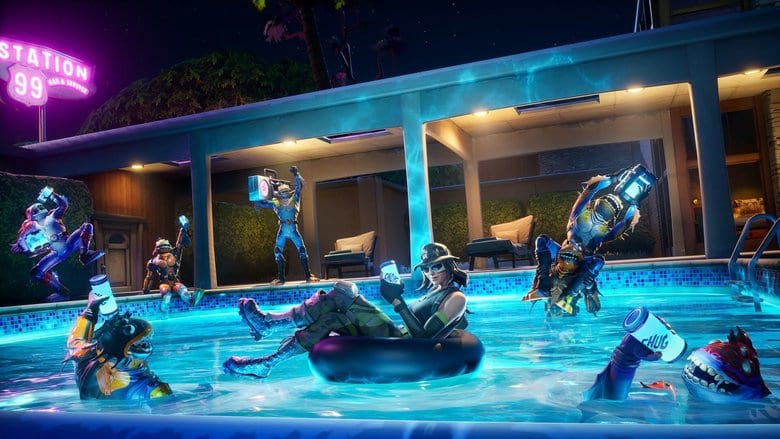 Epic GamesPerhaps we will be getting an aquatic theme in the next season.

Based on the teases we’ve received so far, the upcoming season of Fortnite will see water playing a huge role.

The Chapter 2 map features more water than ever before and Epic has even introduced boats into the mix for players to take advantage of that.

Puddles showing up around the island have led players to believe the map could possibly flood, adding even more water.

Season 2’s special Battle Pass skin was the Marvel hero Deadpool, and there has been some speculation that Epic Games could keep the superhero theme rolling into the next season.

If the next season is actually water-based, it’d be cool to see the DC Comics hero Aquaman be featured as the next skin. DC Comics and Fortnite do have some history together as the two most recently introduced a Harley Quinn skin in an effort to publicize Birds of Prey.

It remains to be seen what direction the developers will be going, but you can consider us excited to find out.

READ NEXT: How to Get Imperial Stormtrooper Skin in Fortnite