In the betting markets aggregated by PredictWise, Trump recovers somewhat from his post-Iowa drop, rising from 42 to 46 percent, with Ted Cruz rising to 26 and Marco Rubio rising to 22. 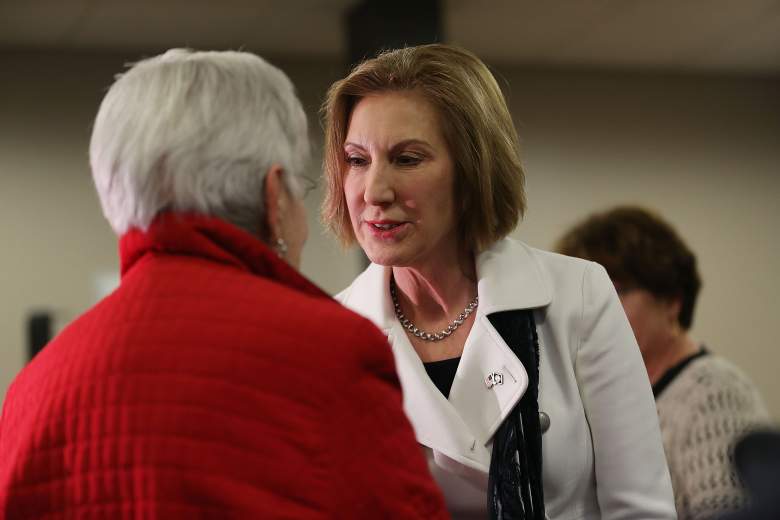 Carly Fiorina, here at a campaign event in New Hampshire, disputed her exclusion from the next debate. (Getty)

A new national poll from Public Policy Polling shows Trump at just 4 points over a Cruz-Rubio tie, 25 to 21 percent, with Carson at 11. It’s the smallest Trump lead of any national poll since November. The RealClearPolitics polling average, narrows the Trump lead to 13.2 with this new poll, at 33.6 percent to 20.4 for Cruz, with Rubio taking 12.2.

The PredictWise betting aggregation have returned Marco Rubio to favorite status, rising from 33 percent before Iowa to an odds-on 60 percent, with former odds-on favorite Donald Trump falling to 21 and Ted Cruz at 14. 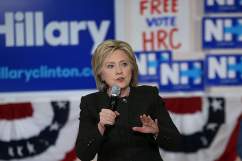 Democratic Polls for Feb. 3: State of the Race in New Hampshire & Nevada