James Scurlock was a 22-year-old black man who was shot and killed by a white bar owner during protests in Omaha, Nebraska on Saturday night. His identity was confirmed on Monday, during a press conference held by Douglas County Attorney Don Kleine.

During Monday’s press conference, Kleine confirmed that no charges will be pressed against Jake Gardner, the man who shot Scurlock. Per the Omaha World Herald, Kleine said he had reviewed evidence, which included video footage and statements from witnesses, and decided that Gardner had acted in self-defense.

News of the incident first arose around midnight Saturday, Omaha Police tweeted that someone had been shot at 12th and Harney and the suspect “was at large.” Not long after they updated that the “suspect was in custody.” Gardner’s identity was first confirmed by the Omaha World-Herald. 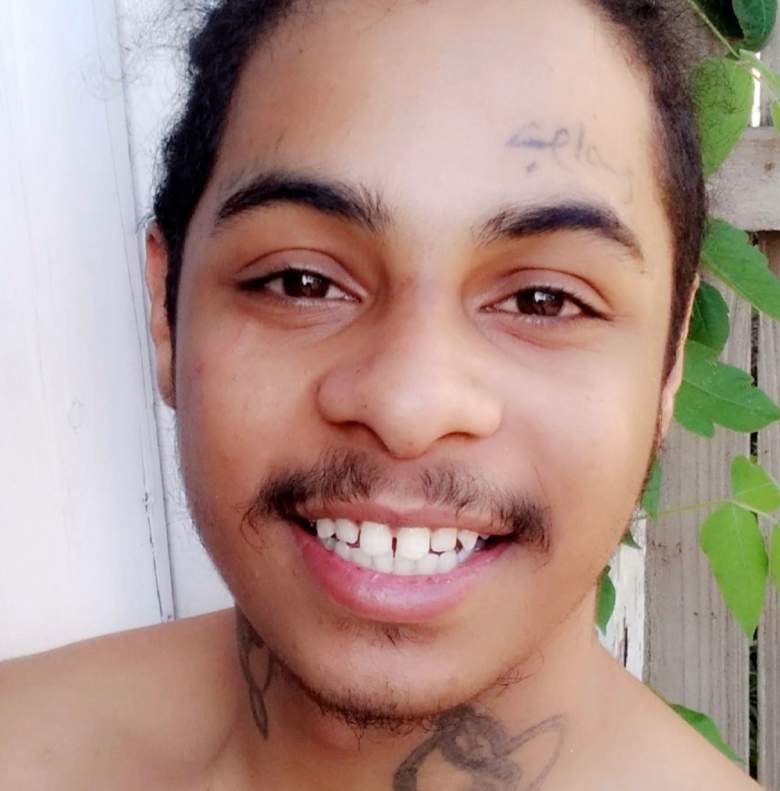 In the wake of Scurlock’s death, his family has spoken out, demanding justice for their lost son. Scurlock’s father, also named James, said publicly (via the Daily Beast), “Last night I lost a son, my wife lost a son, my kids lost a brother. His daughter lost a father. All because he decided to protest against racism.”

He continued, “There’s a lot of speculation and rumors about how this happened. I don’t really care to be honest. My family wants closure and peace… What we want is for this to go to court and get a full prosecution. We want this to go with justice and go peacefully.”

Following the incident on Saturday, videos immediately began to circulate on social media. In the video (which will not be shown on Heavy, out of respect to the victim), the footage is relatively shaky, but one can see a confrontation taking place between two men, one white and one black, on the sidewalk. Many others can be seen standing around those two, with one people recorded as saying, “This [n-word] got a gun!,” and another person saying, “It’s not worth it [n-word], he’s got a gun.”

No one has been reporting on the death of the death of #JamesScurlock in Omaha, NE. Please retweet and share to get his family the justice they deserve. #BlackLivesMatter pic.twitter.com/I5tpOKfs3u

There’s been disagreement over how many times Gardner fired his gun. According to a law enforcement official who spoke to Omaha World-Herald, Gardner shot three times: two warning shots, and then a final shot that hit Scurlock in the neck. According to Kleine on Monday’s press conference, though, Gardner only shot once, during an apparent scuffle with Scurlock.

On Sunday, a group gathered around the scene of the shooting to mourn Scurlock’s death, and to celebrate his life. A friend of Scurlock’s told Omaha World-Herald, “He was my best friend, my go-to. He was there for me at my lowest. A life for a window is not OK. No justice, no peace.”

Both Gardner & Scurlock Have Criminal Records; Gardner’s Social Media Presence Has Been Criticized

Gardner has been arrested at least four times, according to Nebraska criminal records. He was picked up by police in 2013 on assault and battery charges, and also charged with a count of failing to tell an officer he had a concealed handgun. The gun charge was dismissed in a plea deal.

Additionally, he was arrested in 2011 for reckless driving, and charged with carrying a concealed weapon. This was downgraded to disturbing the peace in a plea deal.

Gardner’s social media presence has been the subject of intense scrutiny following Scurlock’s death. Twitter users immediately found numerous statuses on Facebook in which he declared himself an avid Trump supporter. He has been  accused of being transphobic for comments he made about trans rights with bathrooms, and was accused of shouting racial slurs on Saturday night.

READ NEXT: Jake Gardner: 5 Fast Facts You Need to Know

Loading more stories
wpDiscuz
0
0
Would love your thoughts, please comment.x
()
x
| Reply
James Scurlock was shot and killed by a white bar owner during protests in Omaha on Saturday night.