Madison LeCroy is said to be furious about rumors that she is to blame for the breakup of Alex Rodriguez and Jennifer Lopez. The Southern Charm star, 30, is getting blasted for her relationship with the 45-year-old former MLB star, but an inside source says she is the one who is angry.

An insider told The Sun that LeCroy is “furious” that Rodriguez “never owned up to his part in their relationship” before his split with the superstar singer.

The source revealed LeCroy was “blindsided” by the A-listers’ breakup even though she was aware that “Alex was having problems with Jennifer,” and that LeCroy is “upset and has anxiety” over the “implications this will have on her life.”

“She’s furious Alex never owned up to his part in the communication they had and tried to make it seem he didn’t know her,” the insider added. “He’s been shady from day one. He instigated their communication and he even had her sign an NDA when they first started talking so their relationship, or whatever you want to call it, would never get out.”

LeCroy has not publicly commented on ARod’s split and has turned her Instagram comments off.

LeCroy Previously Admitted to Facetiming & Texting Rodriguez While He Was Engaged to JLo, But She Claimed the Relationship Was Never Physical 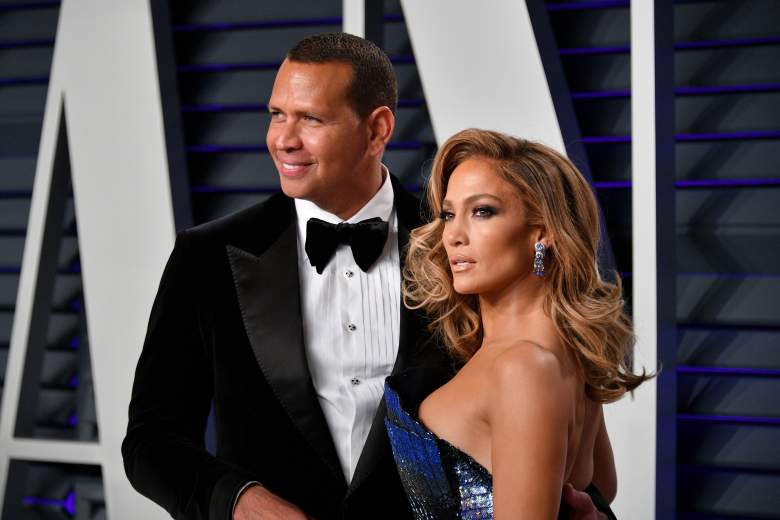 Rumors about LeCroy’s relationship with Rodriguez were addressed during the Southern Charm Season 7 reunion when Craig Conover accused LeCroy of “flying around the country sleeping with men.”

“Married men. Ex-MLB players,” Conover claimed, according to Us Weekly. “You flew to Miami to f—k an ex-MLB player.”

LeCroy’s ex, Austen Kroll, also chimed in to accuse her of Facetiming a famous athlete “all the time.”  And Southern Charm star Shep Rose claimed to Us Weekly that there was “an NDA signed” between LeCroy and Rodriguez over their communications.

In a statement to Page Six, LeCroy admitted to communicating with the former New York Yankee online.

“He’s never physically cheated on his fiancée with me,” the mom of one said. “I don’t want anything bad for his family, or for mine. We are definitely innocent in this.”

But a source told Page Six that “the Madison LeCroy scandal” was the reason Lopez ended her engagement to Rodriguez.

“There were already problems, but Jennifer was really embarrassed by it,” the JLo insider said.

On social media, JLo’s supporters reacted swiftly to blast the Southern Charm star for the role she played in the split. Many slammed LeCroy’s claim that her relationship with Rodriguez was never physical.

“Call me crazy but Madison LeCroy stating ‘it was never physical’ with ARod boils my f—ing blood. Emotional cheating hurts worse than physical!” one person wrote on Twitter.

Others called LeCroy a “cleat chaser” and a “homewrecker.”  And another referenced LeCroy’s past fling with former NFL pro, Jay Cutler.

“So, ladies if you are married or engaged to an ex pro athlete and want out, Madison LeCroy is apparently providing a service. Please contact JLo or Kristin Cavallari for a reference,” a Twitter user wrote.

“Well Madison did cheat on the other guy from #southerncharm so not a shock to see her with someone else’s man,” another wrote.