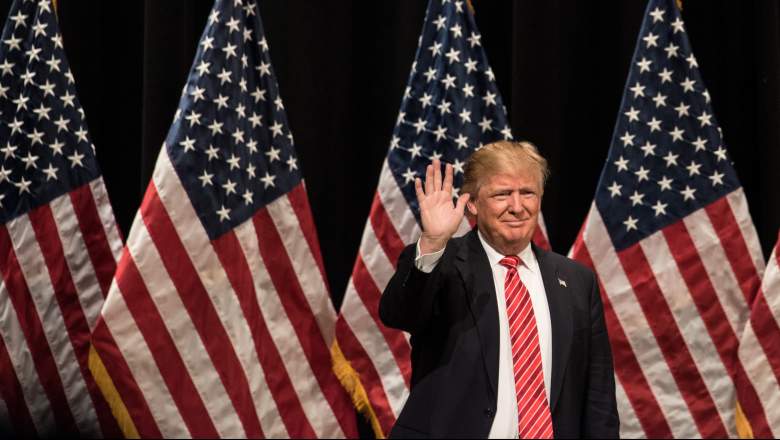 Donald Trump, here at a North Carolina event, is a strong favorite to win Florida. (Getty)

With 99 delegates all going to the winner, Florida is a major prize among the remaining states, and the March 15 primary could go a long way in determining the outcome of the race. Those 99 delegates are a full 7 percent of the remaining delegates, and more than 12 percent of what delegate frontrunner Donald Trump needs to clinch the race before the convention. Meanwhile, it’s a last stand for native son Marco Rubio

Trump has led polls in Florida as far back as last August, according to poll aggregator RealClearPolitics, and polling analyst FiveThirtyEight has him an almost foregone conclusion in its projections. Betting markets provided by PredictWise also havily favor Trump, but with an added wrinkle in that Ted Cruz is hot on Marco Rubio’s runner-up heels.

The Polls: Trump Significantly Ahead

The polls currently favor Trump by a significant margin:

That’s almost a 20-point lead for Trump. Other than 6- and 9-point leads in two polls last week, the frontrunner hasn’t seen his lead slip to less than 15 since the beginning of the month.

The Projections All Favor Trump

FiveThirtyEight, which calculates polling projections based on past state results and endorsements in its “polls-plus” forecast, has Trump a runaway favorite:

FiveThirtyEight also offers a “polls-only” projection, which weights the polls based on past accuracy and methodological rigor but doesn’t consider other factors. The result is not much different:

The betting markets, as aggregated by PredictWise, continue to show Trump as a heavy favorite. Interestingly, though, Cruz shows up much better in the markets, coming within a point of Rubio. As Florida’s delegates are all awarded to the first-place candidate, this doesn’t mean much but is an interesting result nonetheless. 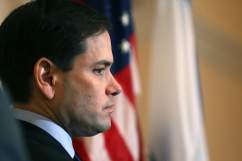 Will Marco Rubio Drop Out if He Loses Florida? He Says Yes.