Joe Biden has said in the past that he supported coronavirus stimulus checks “should conditions require.” Where does he stand on them now that he is president-elect?

Neither Biden nor Vice President-elect Kamala Harris has mentioned stimulus checks specifically since the presidential election last week. However, Biden’s campaign website still indicates support for stimulus relief, and one of his first acts as president-elect was to announce the formation of a coronavirus task force.

Where Biden & Harris Stand on a Stimulus Relief Package 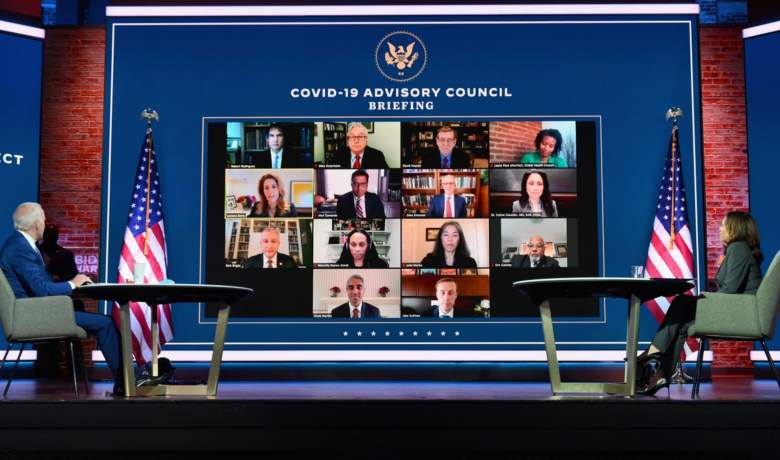 Biden’s official website indicates he would do the following to remedy the pandemic-induced crisis in America:

Biden’s economic plan does acknowledge the possibility of stimulus payments, saying a proposal “could include cash payments to working families,” but that’s as specific as the president-elect has gotten so far.

CNET reported that “Biden’s plan … will include more direct stimulus payments, but it doesn’t specify how many or for how much, or if any of the qualifications would change” from those laid out in the CARES Act in March. 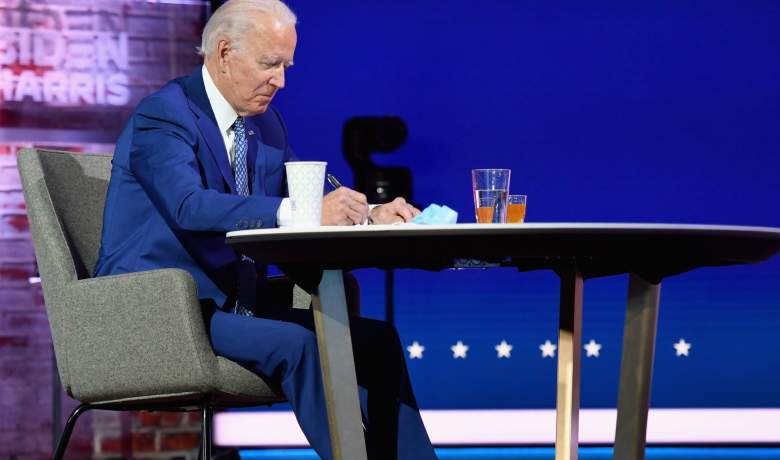 According to CNET, the Biden transition team is set to announce more concrete details on its stimulus plan, including details around stimulus check amount and eligibility, this week. However, there’s something else to consider with the president-elect’s proposed stimulus package: whether the Senate will be under Republican control come 2021.

If Biden has to contend with a Republican-led Senate under the leadership of current Senate Majority Leader Mitch McConnell, then it’s more than likely the White House will face an uphill climb in delivering any substantial stimulus package to the American people. McConnell has consistently stonewalled House Democrats, and even the Trump administration, with stimulus packages, insisting that the cost of the package should be far lower than they’ve offered.

Most recently, McConnell cited the recent jobs report, which shows the U.S. unemployment rate shrinking to 6.9%. On November 6, McConnell told reporters in Kentucky, “I think it reinforces the argument that I’ve been making the last few months, that something smaller – rather than throwing another $3 trillion at this issue – is more appropriate.” 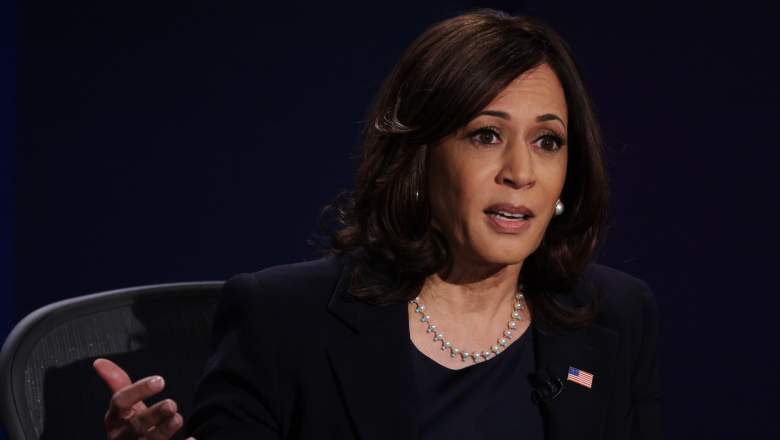 Over the spring and summer, then-Democratic vice-presidential candidate Harris repeatedly pushed for a stimulus package that would provide monthly payments of $2,000 or more to eligible Americans. However, since Biden tapped Harris to join his team in August, Harris has not made a single comment on whether she still supports monthly payments.

The Monthly Economic Crisis Support Act was introduced by Harris, Senator Bernie Sanders and Senator Ed Markey in May. The Act would provide $2,000 per month to eligible individuals and $4,000 monthly to married couples who file jointly, along with an additional $2,000 per child, up to three children.

This plan would send a payment to every U.S. citizen, even those without a Social Security number and those who haven’t filed a recent tax return. Debt collectors would not be allowed to seize the money.

This plan means that a married couple with a combined income of $200,000 or less with three or more children would receive $10,000 a month — but that doesn’t account for the retroactive payments back to March called for in the proposal.

It’s unlikely at this point that Harris will push her previous plan, given that Biden has never once mentioned his support for the notion of monthly stimulus payments and Harris hasn’t mentioned them in months. It’s also possible that the recent news about a possible Pfizer vaccine for COVID-19 could decrease congressional support for a big stimulus package.

Loading more stories
wpDiscuz
0
0
Would love your thoughts, please comment.x
()
x
| Reply
Joe Biden has supported stimulus checks in the past. Where does he stand on them now that he is president-elect?