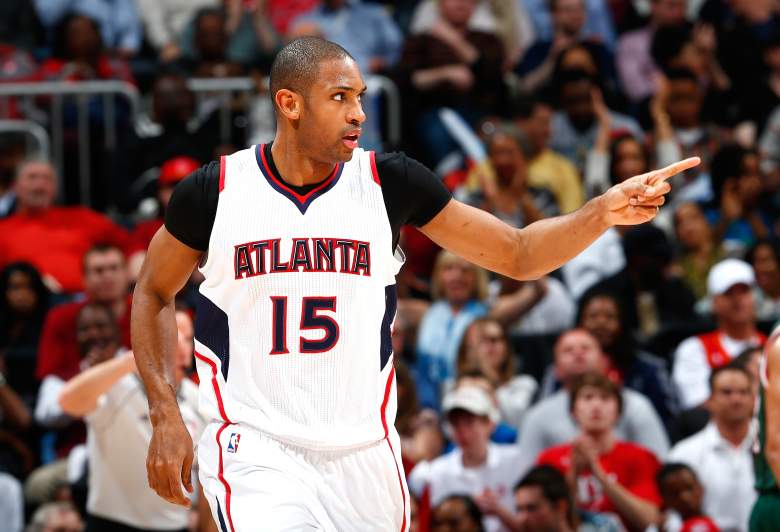 Al Horford and the Hawks claimed the East’s top seed in the NBA Playoffs. (Getty)

The Atlanta Hawks used a balance offense and tough defense to earn the top seed in the Eastern Conference playoffs.

They open at home Sunday vs. the No. 8 seed Brooklyn Nets. The Nets used a win and Pacers loss on the final night of the regular season to sneak into the postseason.

On the call will be Marv Albert (play-by-play), Chris Webber (analyst) and David Aldridge (reporter).

Here’s a glance the series schedule (times are Eastern): 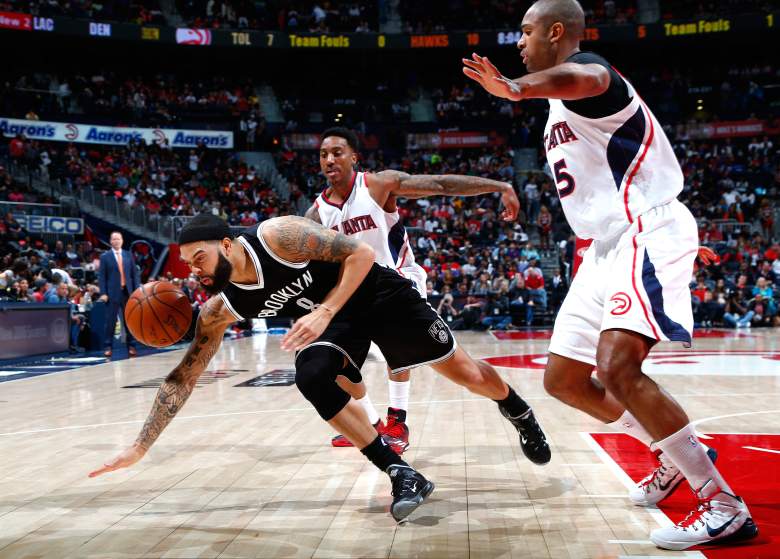 The Hawks swept the season series 4-0 over the Nets. (Getty) 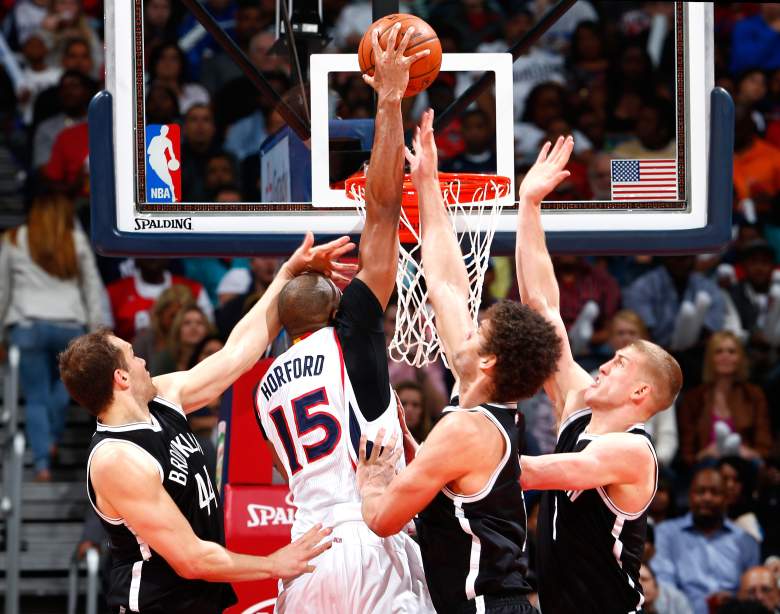 Al Horford scored 15.2 points per game in the regular season for Atlanta. (Getty)