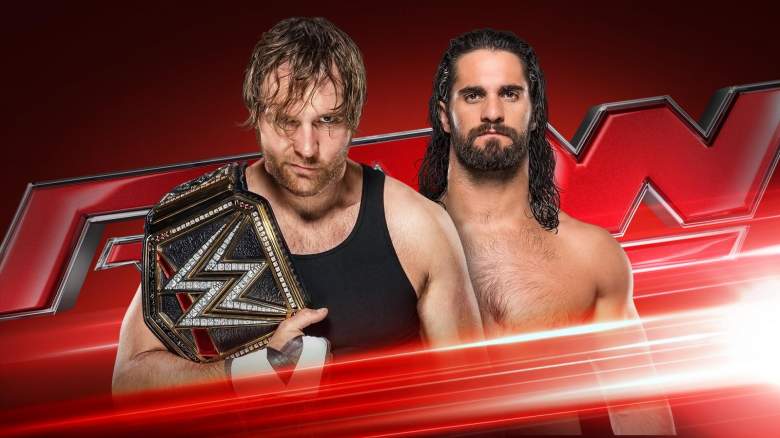 The design for the new WWE Universal Championship belt has reportedly leaked online.

Reddit user dvizzle, also known as “Da Belt Guy” from BeltTalk.com, posted a report on the WWE Universal Championship belt. This user in the past has typically been quite reliable when it comes to news surrounding WWE belts.

The report is that the Universal Championship belt will look virtually identical to WWE Heavyweight Championship belt, except it will be red to represent Raw. Dvizzle put together the following graphic roughly representing what both of the belts will look like going forward:

Some fans expressed disappointment with this development, as they were hoping for some sort of a brand new design for the Universal Championship. However, the belts are probably being kept so similar so that fans will see them as being on the same level, with one belt not more significant than the other (although the word “universal” certainly sounds more significant than “world.”)

Going into the New Era of the WWE, Dean Ambrose retained the WWE World Heavyweight Championship, meaning SmackDown became the home of that belt. In order to counter that and stay competitive with SmackDown, Stephanie McMahon and Mick Foley decided to introduce their own Raw-exclusive belt, which they are calling the WWE Universal Championship. The WWE hopes that Raw and SmackDown are seen as two separate but equally important entities, as opposed to the past few years, when SmackDown was generally seen as being less significant than Raw. 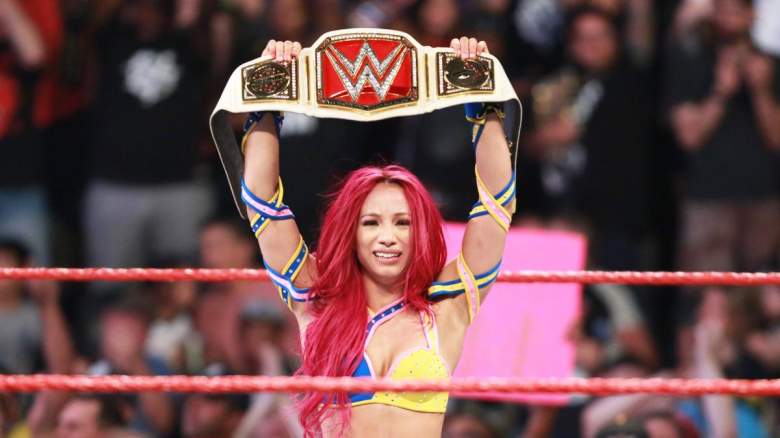