Jax Taylor gave fans an update on his relationship with Lisa Vanderpump.

In a new Q&A with fans on Instagram Live, the Vanderpump Rules alum revealed that he has only talked to his former SUR boss “once” since he and his wife, Brittany Cartwright, announced their exit from the Bravo reality show last year.

Taylor was an original main cast member on the series’ first eight seasons. In addition to Taylor and Cartwright’s exits, four cast members — including veteran stars Stassi Schroeder and Kristen Doute – were fired from the show at the end of Season 8.

According to Taylor, Vanderpump has stopped talking to him as well as some of the cast members who did not leave the show. 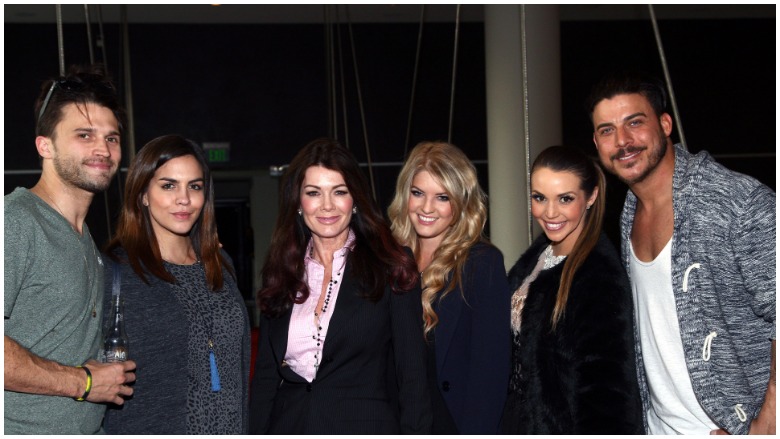 The one time Taylor talked to Vanderpump appears to have been shortly after he announced he was leaving Vanderpump Rules.  In an Instagram Live in December, he said he regularly checked in with his former boss but hadn’t seen her in person due to the COVID-19 pandemic.

“We check in with Lisa from time to time to see if she’s okay but it’s not safe to see people [right now],” he said in mid-December, per Reality Blurb.

But during the new Q&A, Taylor admitted he has not heard from Vanderpump and neither has one of her Tom Tom partners.

“[Tom Schwartz] said the same thing,” Taylor said in the new IG Live, according to Reality Blurb. “He’s talked to her once. Everybody I talk to, nobody’s heard from her. She doesn’t reach out. I’ve done my part. I’ve reached out.”

Less surprising was Taylor’s admission that he hasn’t talked to Tom Sandoval. The former best friends had a major feud that played out on and off camera, and it still wasn’t resolved when Vanderpump Rules wrapped last season.

“I haven’t spoken to [Tom and Ariana] in a year,” Taylor said of Sandoval and his longtime girlfriend Ariana Madix. “I hope they’re doing great. I wish them the best.” 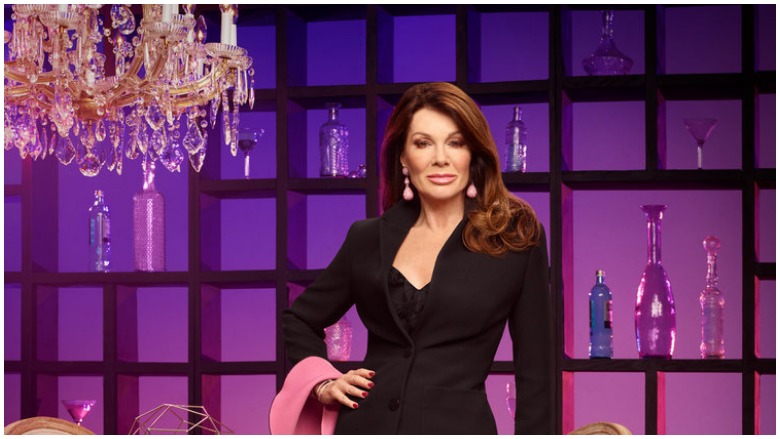 Vanderpump Rules fans were shocked by the final Season 8 episode in which Taylor and Vanderpump had it out. It started when Taylor refused to wear a t-shirt to match the rest of the SUR coworkers for a photoshoot, and it escalated from here.

In a confessional, Taylor said he would wear whatever he wanted to.

“I will wear what I want when I want! I always have,” he said,  per E! News. “I don’t like that I’m put on the same level as like, the rest of the bartenders.”

Vanderpump later spoke to Taylor about his behavior and then tried to counsel him on his “habit of self-destruction” and how it will affect his relationships.

“This is why my show is successful,” he said before LVP corrected him.

Vanderpump recently announced that she will star in a new show,  Overserved with Lisa Vanderpump, starting March 18 on E!.