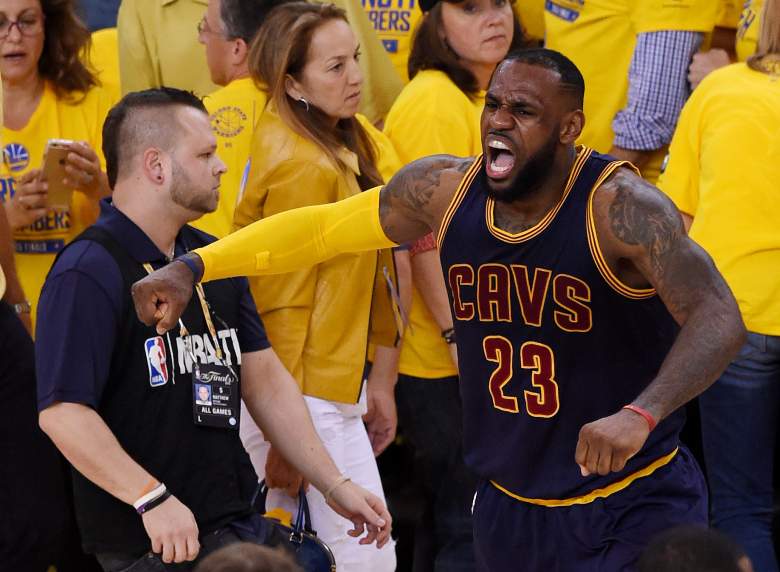 At 6-foot-8 and 250 pounds, LeBron James doesn’t exactly look like a triple-double machine. The points and rebounds, yes. But you don’t expect someone with power forward size to have that sort of passing ability.

But, this is LeBron James we’re talking about.

It was LeBron’s 13th triple-double in the playoffs and 5th in the Finals, both second in those departments. Magic had an unbelievable 30 in the playoffs, including 8 in the championship series with the Lakers.

Here’s a breakdown of James’ triple-doubles:

LeBron’s first career triple-double came on January 19, 2005, in a 107-101 win over the Portland Trail Blazers during his 2nd NBA season. He had 27 points, 11 rebounds and 10 assists and in the process became the youngest player to ever accomplish the feat. James was just 3 weeks past his 20th birthday.

Have a look below at the highlights from his monstrous Game 2: