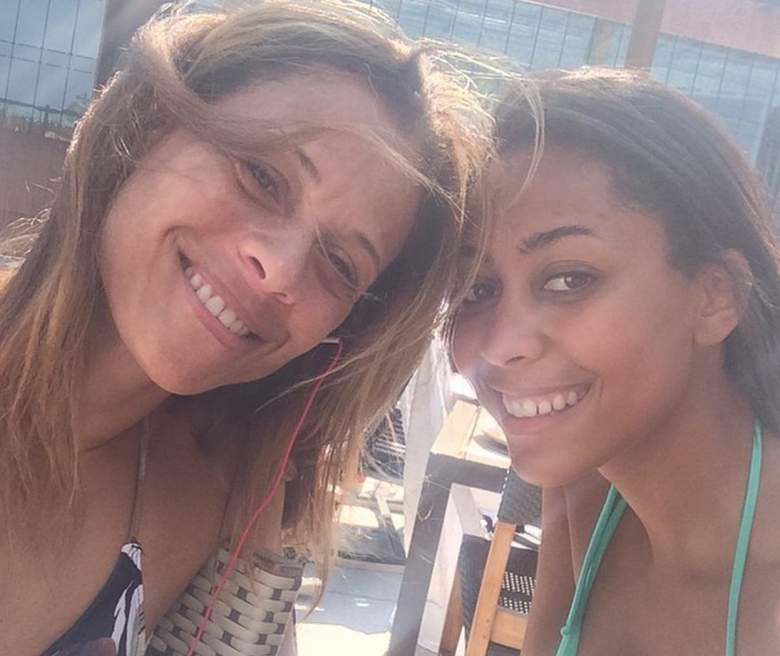 Sonya Curry, 49, has established herself as one of the most popular mothers in the NBA.

Maybe that’s a weird distinction to have, but in this case, it’s assuredly a testament to the success of the Curry family. Dell, the father, is a former NBA sharpshooter who played 16 seasons in the Association. Steph, the oldest son, is an NBA MVP who is attempting to bring the first NBA championship to Golden State in 40 years. Seth, the second oldest, was a star at Duke and now a two-time NBA D-League All-Star. Sydel, the youngest child and only daughter, plays volleyball at Elon University.

With all that fame and success, it’s no surprise that the family’s matriarch has become so popular. But Mrs. Curry’s own resume can stand up just fine on its own.

Curry, who was Sonya Adams before her marriage to Dell, was a three-sport athlete at Radford High School in Virginia, and she was a star volleyball player at Virginia Tech, where she met Dell. In 1986, she tallied 57 aces—sixth-most in a season in Virginia Tech history—and was named to the All-Metro team.

Athletics weren’t her only focus, though. She earned a degree in elementary education and and a minor in family studies, two things that she very much uses in her present-day work. Sonya and Dell founded the Christian Montessori School at Lake Norman in 1995, and she continues to work closely with the school:

The same ideals that Curry teaches at her school are the ones she has instilled in her children.

“Sports is a big part of our family, but not priority No. 1,” Steph said. “Plenty of times I was disciplined for not taking care of things in the classroom or around the house, and the punishment was that I couldn’t practice or play.”

Curry didn’t just supply her trio of children with athletic genes. She taught them the right values, and as we’ve seen plenty of times on national television, she unabashedly supports them.

Whatever attention she gets as the NBA finals roll on, Mama Curry has certainly earned it.