Colt and Jess, stars of the hit TLC series 90 Day Fiancé, have had a rocky, uncertain relationship following Colt’s disastrous trip to Brazil. Although the reality stars were able to work through some of their issues before Colt and his mother Debbie returned to the U.S., promos for the August 30 episode of Happily Ever After promise even more drama between the two after Colt admits that he’s been lying to Jess.

From Jess’ insecurities about Colt’s friend Vanessa to Colt’s habitual lying, the 90 Day couple has been facing a plethora of issues this season, which might have fans wondering what’s going on with the two today. Are Colt and Jess still together or did they call it quits after filming wrapped up? Were they ever able to find common ground in their relationship?

According to Starcasm, Colt and Jess are no longer dating today, to the surprise of nobody. The reality stars were only together for a few short months last year – they got together in June 2019 and were broken up by October. The split was contentious and very public, with Jess revealing  shocking details about their relationship on Instagram shortly after the breakup. Here’s what we know about their split, and where the reality stars are today:

“I am tired of all the abuse I had in my old relationship and I still have it!” Jess wrote on her Instagram stories at the time. “Enough, I can’t take it anymore! I’ll tell you the whole truth…no woman needs to go through this.” She continued, “I am really nervous right now about a DM I just received by a guy who says he is Colts [sic] Johnson friend … I just got this DM from his friend and he told me Colt sent it to him. Everyone already knows Colts loves to leak pictures of his small penis. But I never could imagine he could get that far and leak images that I trusted on him.” She then asked for legal guidance and noted that she was residing in New York at the time.

Jess further elaborated on the split and accused Colt of being threatening and abusive while they were dating. She wrote a lengthy statement about their relationship which reads, “Don’t be silent about abuse! Do not be silent by threats, do not be afraid, do not be ashamed! Today I’m going through this, if I don’t speak tomorrow it will be another. Women, get help! I do not wish that even for the worst enemy, all the suffering that goes on, all my [friends know], how much I cried and suffered.”

She added, “Today I am happy and he keeps trying to abuse my psychologically! Every day is a new DM from someone related to him, calling me names and now sending pictures I sent him in the past. I will not shut up, I will fight for me and for all! Let’s get together, let’s empathize! We are in 2020 where we women… [have] rights! In the middle of 2020, we can’t leave men [looking like] hero, like the good man of the mother! Man who plays with women for fame, where he said that Brazilian is all whore and crazy and would be great for him, discloses my photos, disrespects many women!” 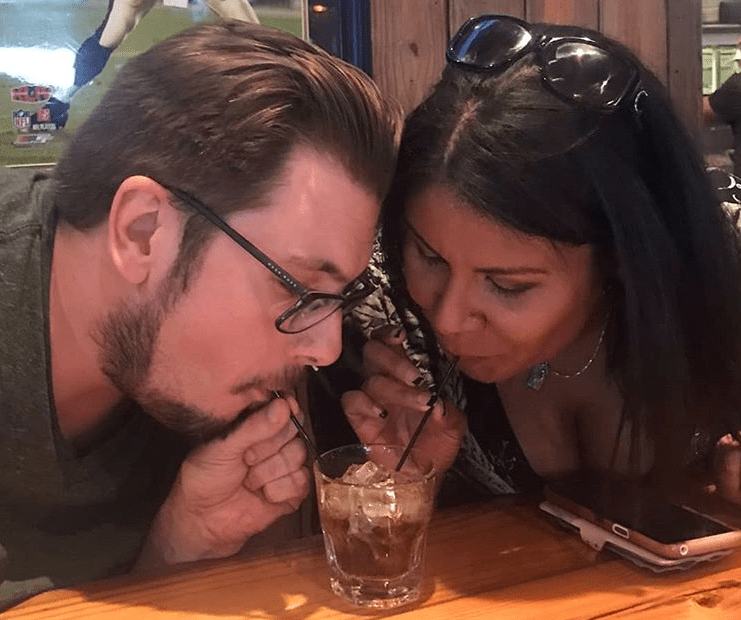 Vanessa captioned this photo “best friends” on her Instagram page.

So where are Colt and Jess today? Are they dating anybody new? According to Reality TV World, Jess went on to date musician Brian Hanvey following her breakup with Colt, and while there were plenty of rumors that Colt and Vanessa started dating, both reality stars claim they’re “just friends.” Colt told ET in July that he and Vanessa are “kindred spirits,” and that she’s “someone [he] can always count on,” but they never sparked up a romantic relationship after he and Jess split.

It’s unclear at this time if Jess is still with Hanvey or if Colt is in a new relationship (with Vanessa or anyone otherwise). The reality stars likely won’t confirm anything to the media until the season wraps up due to NDA contracts, and since neither of their social media pages indicates any sort of relationship currently, fans will have to wait and see how things turn out in the end.