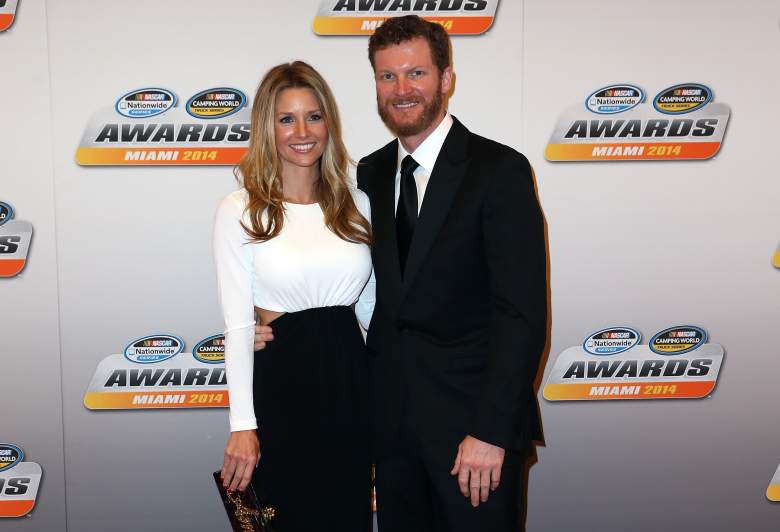 Dale Earnhardt, Jr., recently revealed on “The Dan Patrick Show” why he hasn’t proposed to longtime girlfriend Amy Reimann, according to Fox Sports — he has a jewlery phobia.

I have a phobia that nobody knows about. I have a jewelry phobia. I know it sounds crazy, but that’s been the biggest holdup for me getting engaged or getting married.

Here’s what you need to know about Reimann: 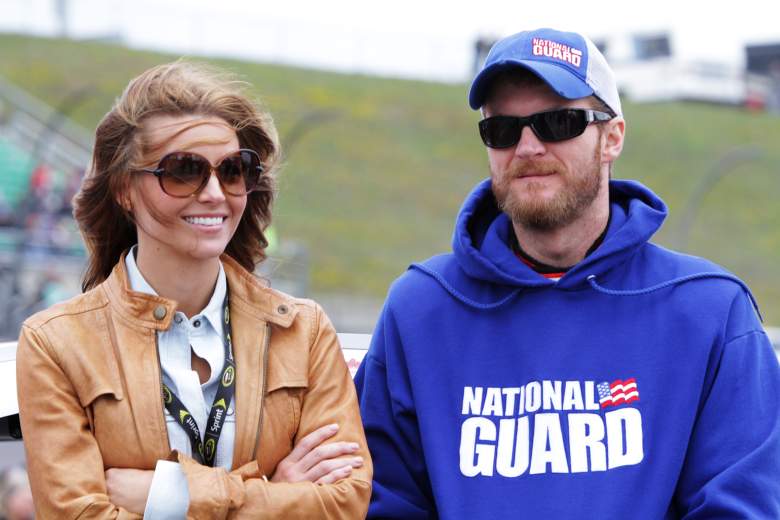 In the interview with Patrick, Earnhardt said their future engagement won’t prompt him to get Reimann’s name tattooed on his finger, according to the same Fox Sports article.

No. Me and her have talked about that. That’s definitely, definitely not happening.

When Patrick pressed for more details on the proposal possibility, Earnhardt said he wasn’t going to ruin any surprises on the show.

[We’re] not [engaged] yet. Me and Amy are doing great, though, and we’re heading in the right direction. … If I want to get engaged, I don’t want to spoil the surprise on Dan Patrick’s radio show. … It’s not the time. The timing’s not right.

Reimann recently joined Earnhardt in a commercial for the company that sponsors him, Mountain Dew. In the commercial, which can be see above, Reimann uses a “Dale Call” to get him to fetch her a soda and chips so she doesn’t have to interrupt her movie.

3. Reimann Raced in the 2014 Better Half Dash Charity Race

The Better Half Dash charity race, which features 10 NASCAR wives and girlfriends as well as Melanie Self, the Motor Racing Outreach community coordinator, is an annual, 25-lap race where the winner gets $5,000 for the charity of their choice and another $5,000 goes to NASCAR’s charities. The driver introduction video can be seen above.

In 2014, Reimann was among the competitors, according to another Fox Sports article.

I’m about as green as it gets, so I need a little bit of practice, but I hope we’re competitive and I hope we get the trophy. Dale talked me into it. It was offered to me by Kelley (Earnhardt Miller, Junior’s sister). And I didn’t really know what the Better Half Dash was, to be honest. I mentioned it to Dale and he said, ‘Yeah, you’ve got to do it. You’ve got to do it. It’s going to be so much fun.’

Earnhardt was very supportive of Reimann and even offered up his Sprint Cup spotter.

Her speeds are good. She is not the slowest, she’s not the fastest, but she is having a lot of fun. She is REALLY nervous. She is happy to be involved in it because of the cause, and to be able to do something good makes her feel good. … She is starting to kind of realize she might of bit off more than she can chew on the driving side of it. I think it’s a good experience for her. She is having fun with it. I just told her just, ‘Enjoy it and don’t put a lot of pressure on yourself. You’re not a race car driver — just go out there and have fun.

Reimann finished the race in 11th place, according to NASCAR.com

4. Reimann Had a Better Fantasy Season Than Earnhardt 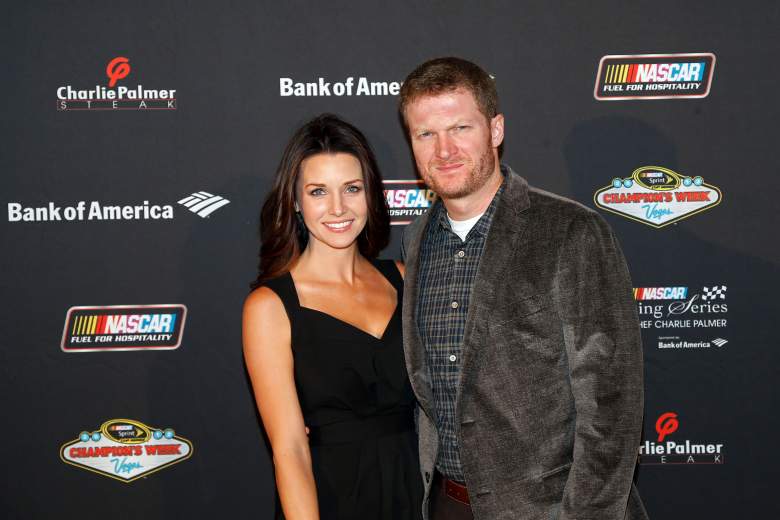 According to NBC Sports, Reimann had a better fantasy football season than Earnhardt.

Earnhardt tweeted that he spent a night at home with the couple’s dogs while she went out with her fantasy football league to celebrate her championship season.

Earnhardt is a noted Washington Redskins fan and takes part in multiple fantasy leagues throughout the season.

5. Reimann Was Married Before She Met Earnhardt 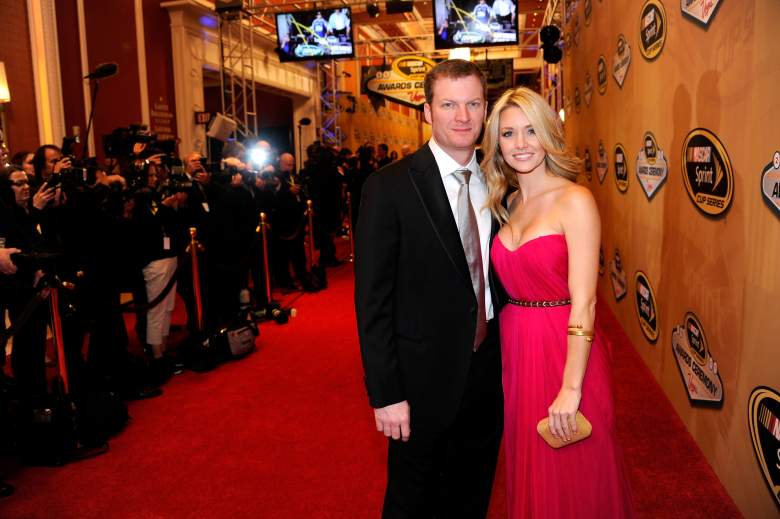 AutoRacingDaily.com mentioned in a post that the Enquirer reported that Earnhardt was the reason for Reimann’s divorce from Tommy Cook,a member of the University of Kentucky football staff.

Star No Star reported that the two married in 2008 and seperated the same year.

Reimann is an interior designer and attended the University of Kentucky, where she was a cheerleader for a year, according to her Star No Star. 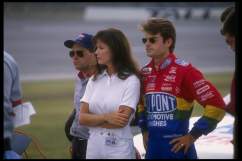