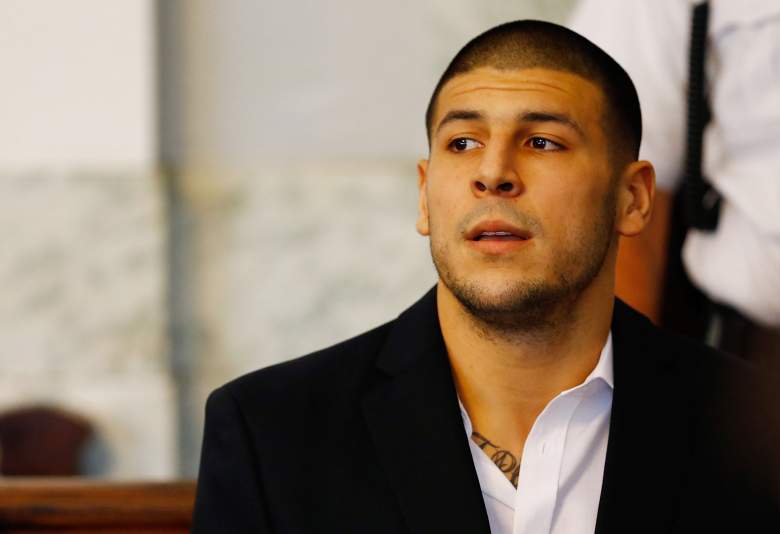 Aaron Hernandez was deemed guilty in the murder of Odin Lloyd on June 17th, 2013 and NFL players took to Twitter to react to the guilty verdict. Hernandez was charged with life in prison likely will be denied an appeal.

Buccaners defensive tackle Gerard McCoy was shocked with the news.

So sad to see young lives taken/thrown away…

Jonathan Cooper of the Arizona Cardinals could do nothing but be sad at the result, both for Hernandez and for Lloyd.

Bengals’ running back Giovani Bernard is simple and to the point about his feelings.

Former Steelers and Redskins safety, and ESPN analyst, Ryan Clark is simple and to the point with the verdict.

Broncos linebacker Brandon Marshall is equally speechless and amazed at the verdict.

He was so calm after receiving Life!! ? #Hernandez

Zac Etheridge of the Oakland Raiders questioned how calm Aaron Hernandez was when deemed guilty.

Aaron Hernandez is trying to hold it together right now. It's gone hurt when he goes back to his cell. I know the feeling.

Former NFL running back Maurice Clarett can speak to how it feels to go to prison and sees why Hernandez may have not broken down in tears at the verdict.

Chris Baker of the Washington Redskins points out a sad commentary on players in the NFL and preaches that players should have a better influence.

Wide receiver Mike Wallace of the Minnesota Vikings is speechless as well.

I remember talking smack to Arron Hernandez like I was some kind of real "gangsta" well he has officially won that battle ?

Free agent linebacker Nick Barnett shows the difference between tough talk on the field and acting irrationally off of the field.

Joe Haden of the Cleveland Browns is shocked by the life sentence for his former University of Florida teammate.

IM CONFUSED ABOUT THE JUSTICE SYSTEM THESE DAYS !!!

Former University of Florida and New England Patriots teammate Brandon Spikes is less calm than Haden and feels that justice was not served.

"Life presents many choices, the choices we make determine our future." https://t.co/gRv2Q98wQM

Colts cornerback Vontae Davis gives perspective to all of the results of the day. 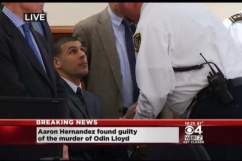