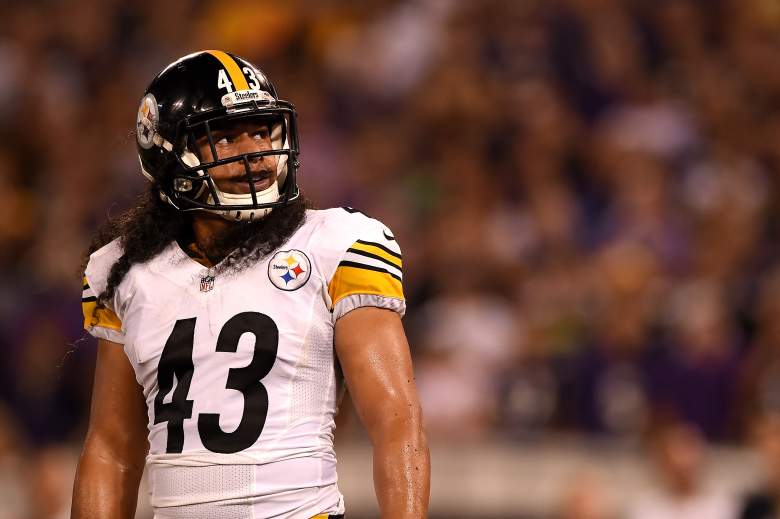 Troy Polamalu will go down as one of the greatest Pittsburgh Steelers in history. Getty)

The decision was broken by Jim Wexell:

BREAKING NEWS: @jimwexell is reporting that #Steelers safety Troy Polamalu is retiring from the #NFL http://t.co/jm5kTFBMId

From a franchise filled with great football players, Troy Polamalu goes down as one of the greatest of all.

Troy Polamalu was one of those players who was so good that you couldn’t imagine him doing anything else besides playing football.

Polamalu had one of the best careers at the safety position in NFL history, but he was noticeably a step slower in 2014. His impact, both on and off the field, will be missed in the black-and-yellow city.

1. Polamalu Was a Star at USC Before Being Drafted 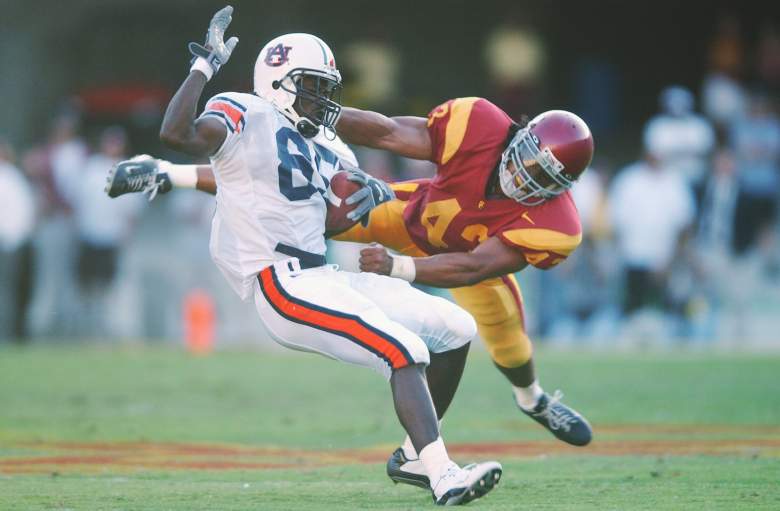 Polamalu was a defensive leader when he played for the USC Trojans. (Getty)

Before Polamalu even played down in the NFL, he was a special player at USC. Former head coach Pete Caroll — now a Super Bowl winning head coach — had the luxury of coaching Polamalu in his defensive backfield.

In his three seasons, Polamalu had six interceptions, three which he returned for touchdowns. He was also a First Team All-American in 2002.

2. He Spent His Entire Career With the Steelers 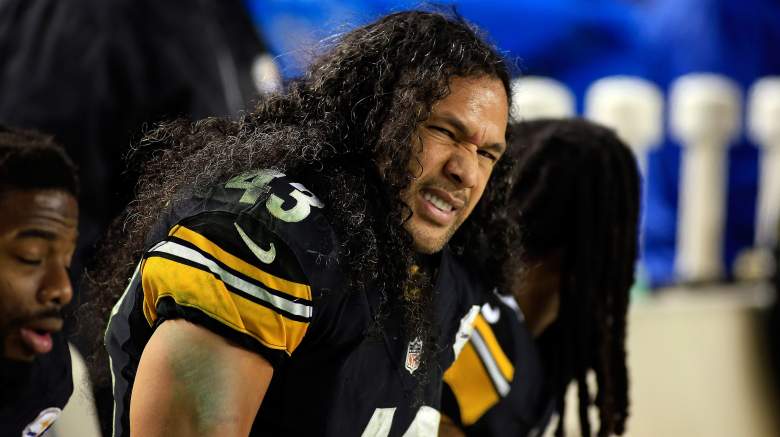 In what has become a rare instance, Polamalu spent all of his 12 seasons in Pittsburgh and never once was he ever in danger of leaving the Steel City.

Polamalu became one of the faces of the city of Pittsburgh and a mainstay in the community. Through the years, Polamalu was active in his charitable efforts and often honored for it by the organization and his peers.

3. He Is 1 of the NFL’s All-time Great Safeties 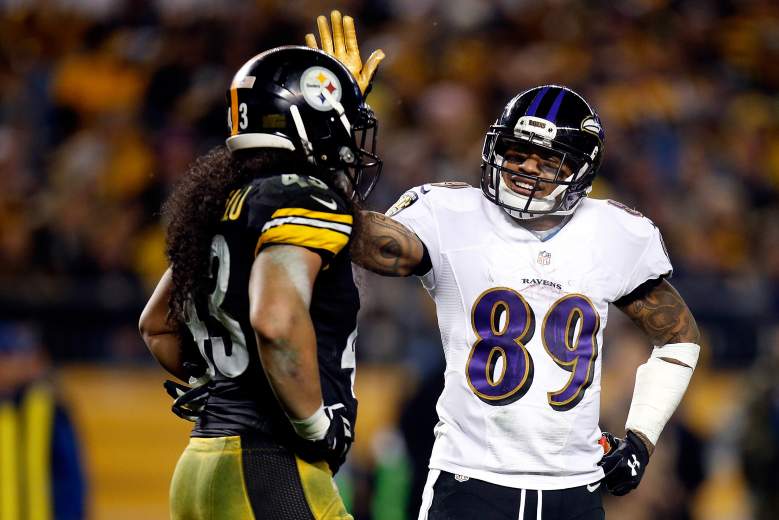 Polamalu standing next to Steve Smith during a 2015 AFC Wild Card Playoff Game against the Baltimore Ravens. (Getty)

Polamalu’s stats don’t tell the entire story of just how important he was to the Steelers defense through the 2000s. 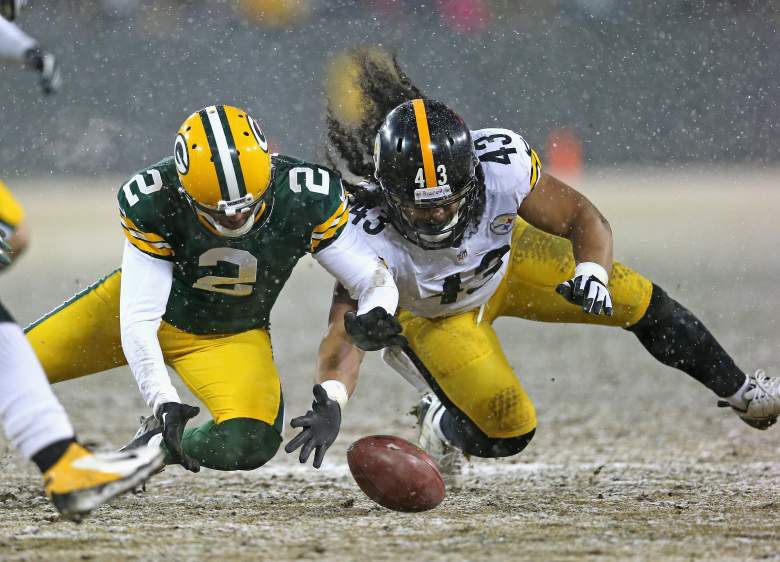 Polamalu blocked a Mason Crosby field goal in a 2013 game against the Green Bay Packers. (Getty)

5. He Was a Marketable Star Off the Field

One of the special features that made Polamalu stand out from the rest of his peers was his long hair — due to that Samoan descent.

Polamalu made several commercials over the years for Nike, Coke and — obviously — Head & Shoulders:

Polamalu’s personality was radiating and he was universally liked by mostly every one of his peers. Polamalu was also secretly well liked in the Baltimore Ravens locker room, but don’t tell Terell Suggs that. 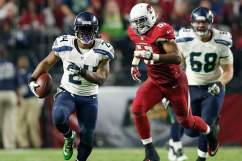