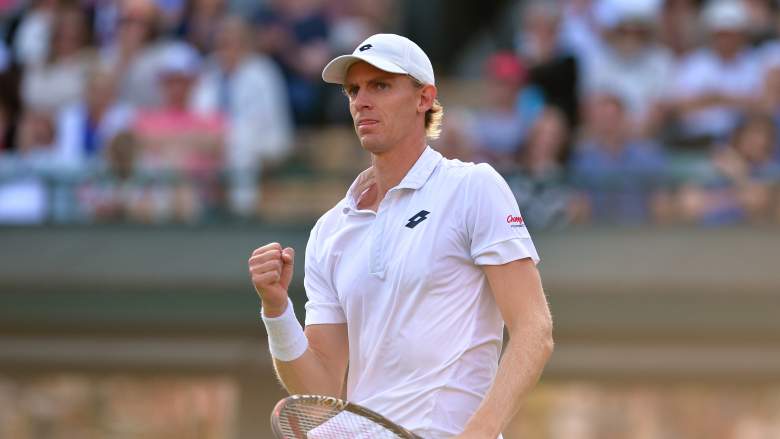 Kevin Anderson scored perhaps the biggest win of his career against Andy Murray during the fourth round of the 2015 US Open, and he’s ready for more.

Set to play in his first major quarterfinal, the 29-year-old will now take on No. 5 Stan Wawrinka, who has beaten four consecutive times.

Here’s everything you need to know about him as looks to continue his career-best run at Flushing Meadows.

1. He Was a 3-Time All-American at Illinois 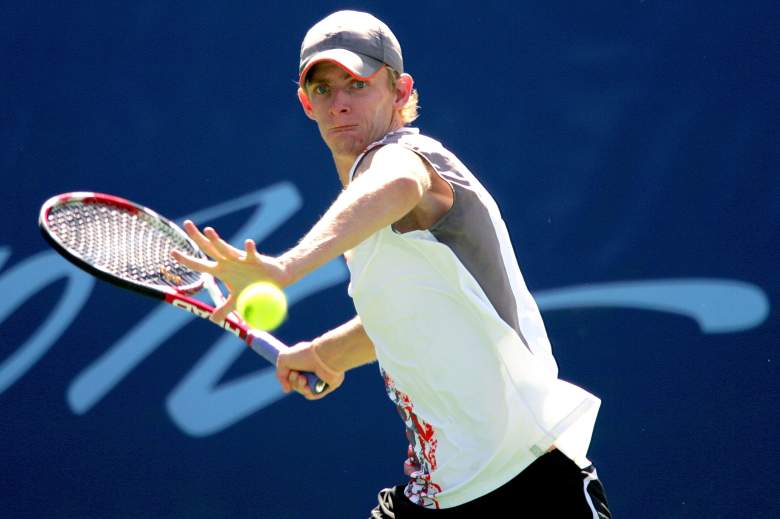 Anderson, who was born in Johannesburg, South Africa, made his way to the University of Illinois, where he earned All-American honors (three times in singles, twice in doubles) every year he was on campus. He won the doubles national championship with Ryan Rowe in 2006 and was named the ITA Player to Watch in 2007.

After announcing he would forgo his senior season, he turned pro in June of 2007 and made a bit of history just a few months later. At the New Orleans Challenger in September, he won all 13 of matches to advance through qualifying and win both the singles and doubles tournament. 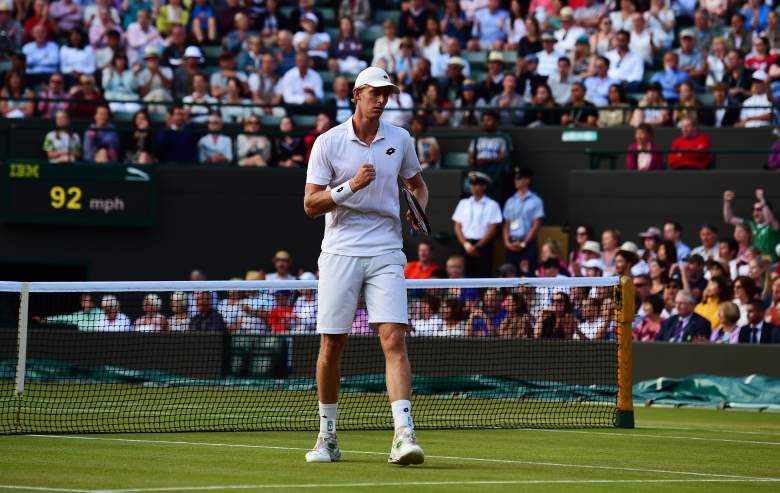 Anderson’s career has been a bit up-and-down. He has made it to 11 ATP finals, but he has come out victorious in just three of those, winning the 2011 SA Tennis Open in his home country, the 2012 Delray Beach Open and most recently the 2015 Winston-Salem Open. All three are only ATP World Tour 250 events.

Still, while he hasn’t raked in the titles, he has slowly improved. In 2014, he beat Stan Wawrinka three times and advanced to three ATP Masters Series quarterfinals. His rank of No. 14, which he first achieved after reaching the final at the Aegon Championships in June, is the highest of his career.

3. The 2015 US Open Marks His First Major Quarterfinal 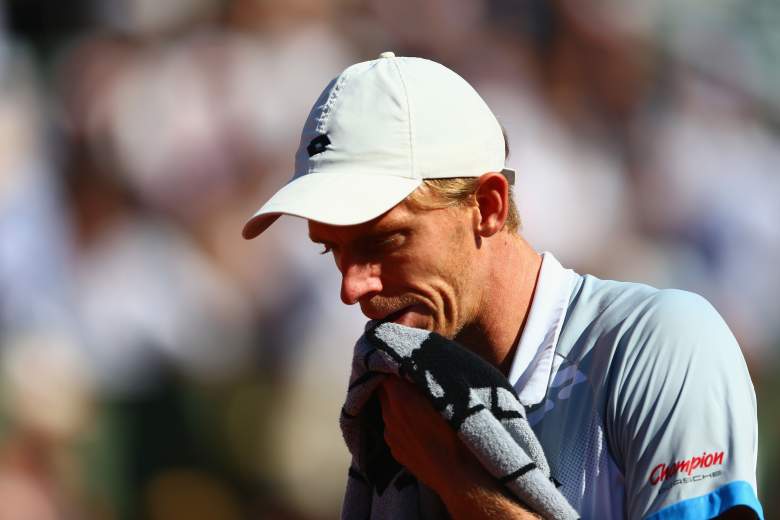 Prior to breaking through at Flushing Meadows, Anderson had reached the fourth round at seven different majors (three times at the Australian Open, twice at the French Open, twice at Wimbledon) but yet to advance past that point.

While it was a long drought, you could see he was eventually going to break through. In the first six of those matches matches, he won just one set, which came against David Ferrer at the 2014 French Open, but at the 2015 Wimbledon tournament, he pushed eventual champ Novak Djokovic to the brink, winning the first two sets before eventually falling after a rain delay.

Finally, Anderson broke through against Andy Murray at the 2015 US Open with a stunning performance. Winning in four sets, he hit an astounding 81 winners.

4. He Has a Monster Serve

He is winning 88 percent of his service games this season, putting him sixth in the world.

5. He Married His College Sweetheart in 2011 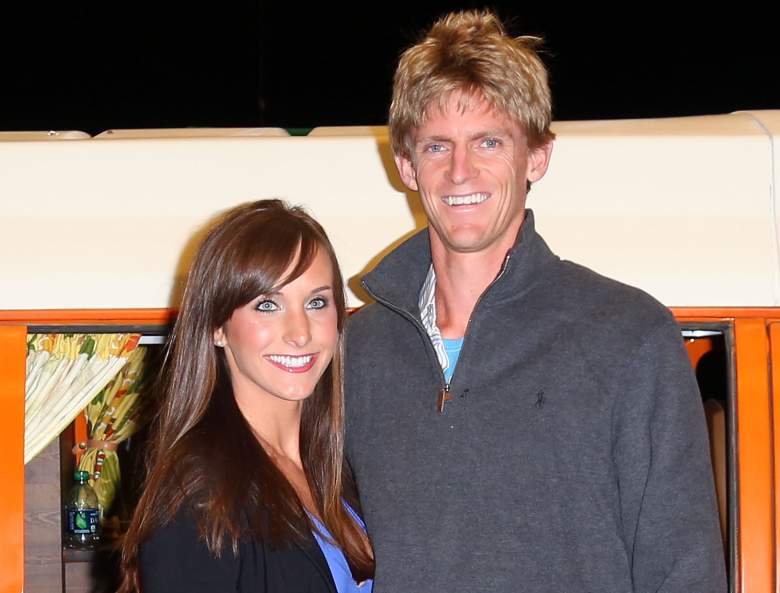 Kelsey Anderson (nee O’Neal), 28, played golf on the women’s team at Illinois. The couple met when they were at college together, and they were wed on November 10, 2011.

“Just being together is really fun,” said Kelsey, who travels full-time with Kevin and recently began blogging about her experiences at ChangeoverTennis.com. “Living a married life, even though it’s not maybe what everybody’s conception would be of married life. But for us it works and it’s great, and we’re having a lot of fun with it.”