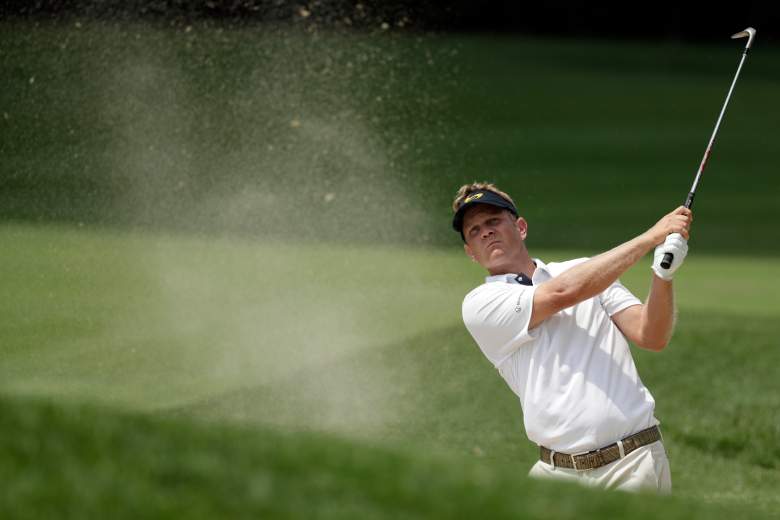 Entering the Quicken Loans National this weekend, PGA TOUR golfer Billy Hurley III was nowhere near a household name, with no tournament victories to his credit. But through three rounds the veteran of the U.S. Navy, who’s playing on a sponsor’s exemption after losing his full-time tour card following the 2015 season, shot a two-under par 69 on Sunday to complete one of the most incredible stories in sports this year.

Through his career Hurley, who earned his first PGA TOUR card in 2011 and has been a consistent member of the tour since 2014, has won a total of $2,341,836. By winning the Quicken Loans National, Hurley will receive a prize check that exceeds what he’s made in any single season to date. Here are some facts on Hurley’s earnings and sponsorships to date.

1. Billy Hurley III Earned Just $80,707 This Season Ahead of the Quicken Loans National 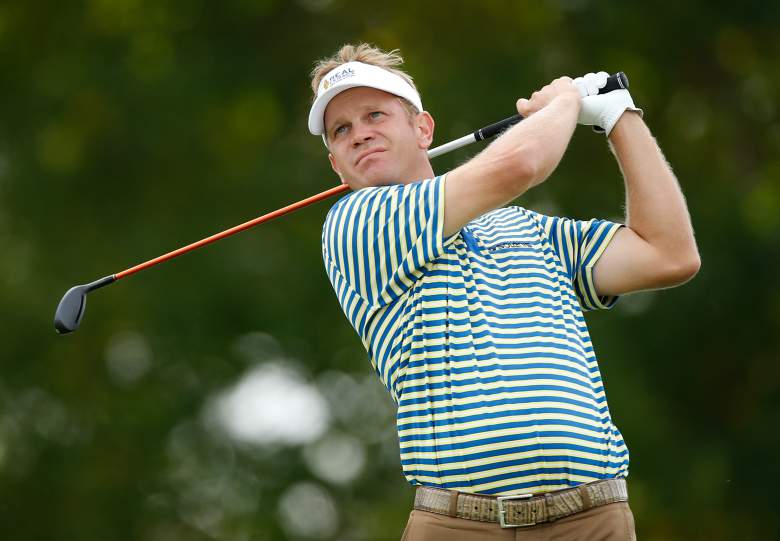 The 2016 season hasn’t been particularly kind to Hurley, as he’s won nearly $81,000 in 11 events. Hurley has missed the cut in six of the the tournaments he’s participated in and hasn’t registered a single top 25 finish. His best result of the season came at the AT&T Byron Nelson, where he finished tied for 41st and earned a prize check of $29,930.

While payouts for the Quicken Loans National won’t be known until after the event’s been completed, Hurley stood to exceed his winnings for the entire season barring a collapse during the final round. And by taking home first place, the Annapolis, Maryland resident will take home the biggest prize check of his career to date. . 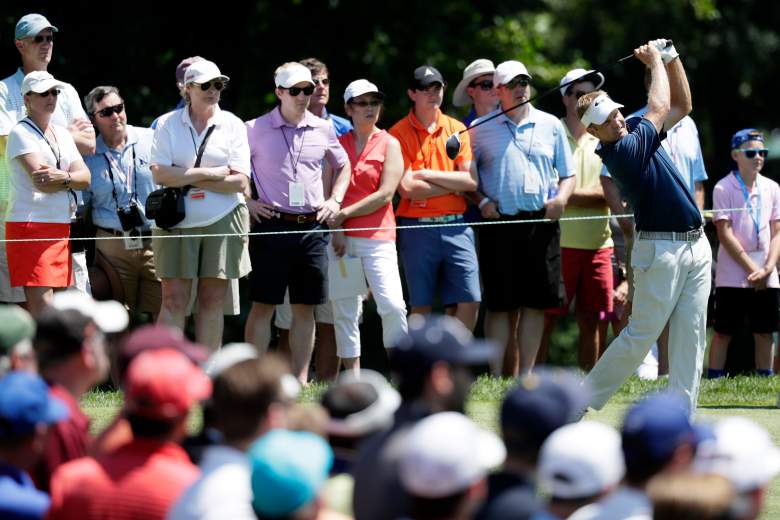 The prize check for winning the Quicken Loans National is more than what Hurley has earned in any single season in his professional career. Just as important as the money is that the win guarantees Hurley a PGA TOUR card for at least the next two years. Any additional wins at this point would guarantee him an extra year on the card up to five years, should he not finish high enough in the standings to guarantee a tour card otherwise.

This year’s first place prize check represents an increase of just under three percent on the amount given to Merritt for winning in 2015. The overall purse for the 2016 Quicken Loans National is $6,900,000. Hurley also guaranteed himself a spot in The Open Championship (British Open) at Royal Troon Golf Club in Scotland, which will be held July 14-17. 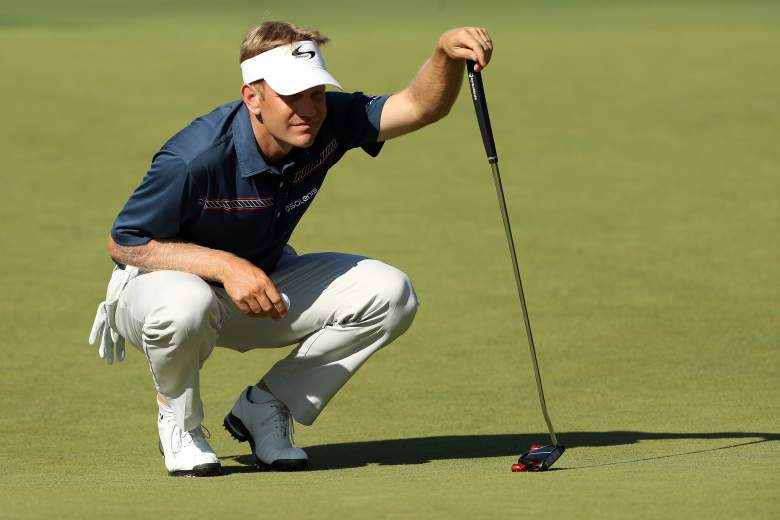 Hurley earned his first PGA TOUR card in 2011 in advance of the 2012 season, and after playing in a total of 11 events over four seasons he played 27 in 2012. Hurley earned a total of $474,130, with two top ten finishes and two top 25 finishes to his credit. Hurley, who missed 19 cuts, wasn’t able to finish well enough to retain his tour card for the 2013 season and ended up playing on the Web.com Tour. Hurley regained his PGA TOUR card for the 2014 season, which turned out to be the best of his career in regards to both performance and prize money. 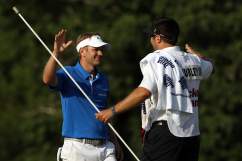 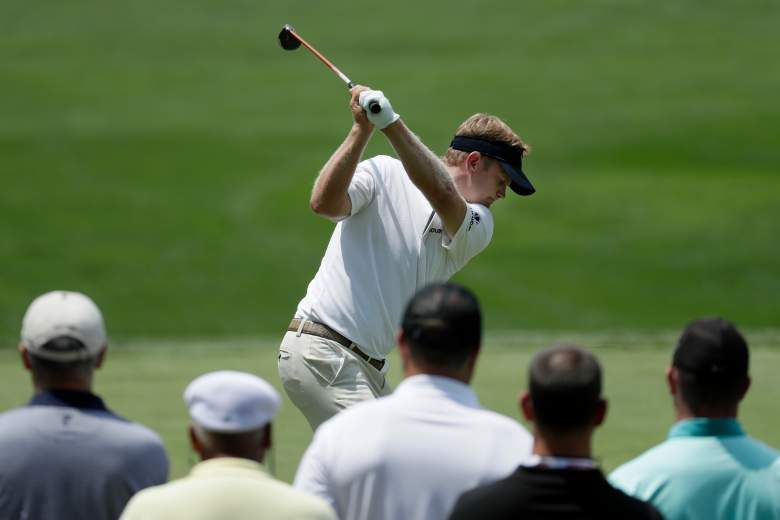 After that 2013 season spent on the WEB.com Tour Hurley returned to the PGA TOUR and enjoyed a great deal of success in 2014, making the cut in 17 of the 26 events he competed in. At the end of the season Hurley had four top ten and five top 25 finishes to his credit, resulting in a final prize money total of $1,145,299. His best finish came at The Greenbrier Classic, as Hurley finished tied for fourth and took home a check worth $227,036. His best prize check of the season came for a fifth place finish at The Honda Classic, earning $240,000.

5. Hurley Has Sponsorship Deals With Multiple Companies, Including Valspar Paint 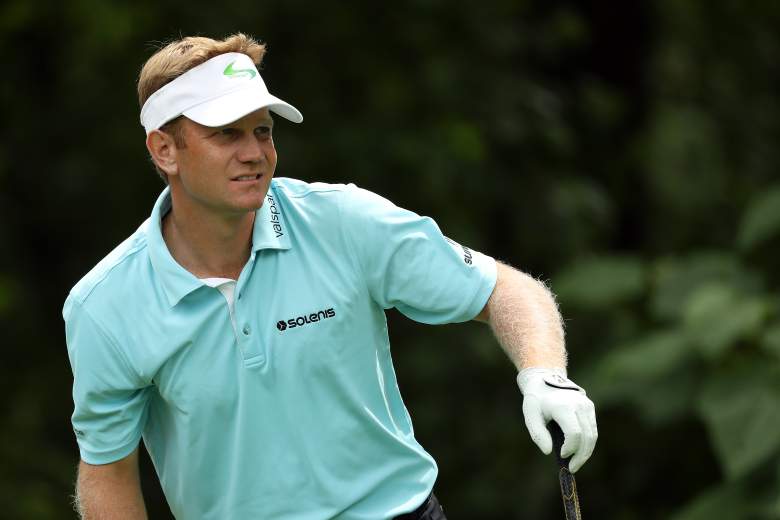 According to Hurley’s personal website he does have some sponsorship deals, including one with Valspar Paint. Hurley, who served in the U.S. Navy from 2004 to 2009 and reached the rank of lieutenant, is also sponsored by MilitaryOneClick, which was founded to connect military families “with the latest news, job opportunities, deals, and countless other valuable resources.” He’s also a brand ambassador for the AUR Golf clothing company and has an endorsement deal with Solenis, which is a global chemical manufacturing company.

No financial information on the sponsorship deals was given. 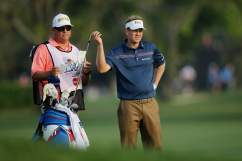