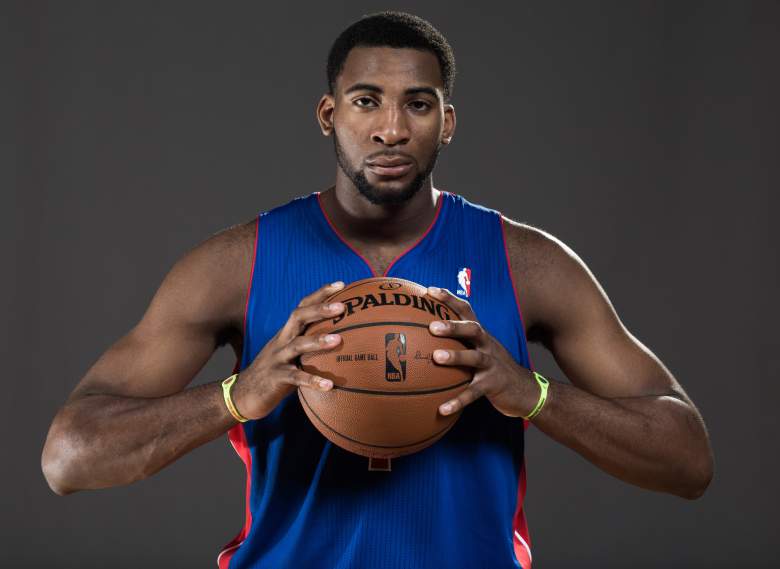 Andre Drummond is one of the top restricted free agents this summer. (Getty)

The summer is an exciting time for NBA fans as teams fight to sign the best players. Between the Salary Cap and the Collective Bargaining Agreement (CBA), the technical terms of free agency can make it difficult to understand the process. Two terms that are discussed a lot this time of year are restricted and unrestricted free agents.

A restricted free agent can talk with other teams and even sign an offer sheet. However, the player’s current team has the right to match any offers. A player may want to play for another team, but if his current team decides the match the deal he will remain with the same team.

The original team has seven days to decide whether it wants to match the offer. If the current team matches the offer, they will be bound by the terms of the deal constructed by the other team.

The process is much simpler for an unrestricted free agent. They are free to sign with the team of their choosing and their current team can only extend an offer like any other team.

Some teams avoid dealing with restricted free agents because of the week long process it can take for teams to decide whether they will match their offer. It often ties teams up for a week while they await their decision and can lose out on attracting other free agents as their cap situation remains uncertain.

There are a number of quality 2016 restricted free agents including Andre Drummond, Bradley Beal and Evan Fournier. With the cap rising, it will be interesting to see how the additional money effects restricted free agents. As opposing teams have more money to offer, current teams might be more hesitant to match inflated deals.