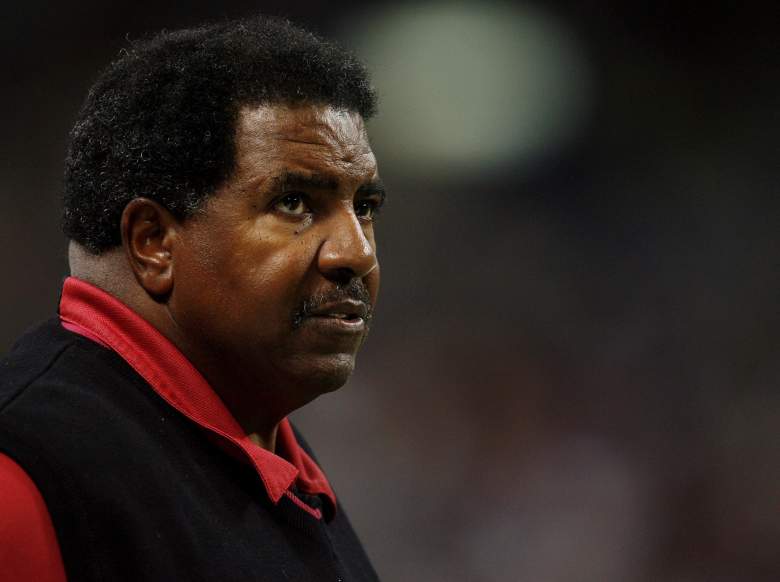 Dennis Green, a longtime NFL head coach, has died at age 67. Green coached for the Minnesota Vikings from 1992 to 2001 and the Arizona Cardinals from 2004 to 2006. Despite his successful career with the Vikings, he is best known for his famous “They are who we thought they were” comment after a loss to the Chicago Bears on Monday Night Football in 2006.

Before Shefter’s post, former Vikings player Robert Smith wrote that he feels “like I lost lost [a] father.”

Rest in peace Denny. I lost my mother in April, I feel like I just lost father.

Dennis Green’s family: “Dennis passed away last night from complications of cardiac arrest. His family was by his side and he fought hard.”

"They are who we thought they were."

The Vikings released the following statement:

We are incredibly saddened by the sudden passing of former Vikings Head Coach Dennis Green. Denny made his mark in ways far beyond being an outstanding football coach. He mentored countless players and served as a father figure for the men he coached. Denny founded the Vikings Community Tuesday Program, a critical initiative that is now implemented across the entire NFL. He took great pride in helping assistant coaches advance their careers. His tenure as one of the first African American head coaches in both college and the NFL was also transformative. Our thoughts and prayers are with the entire Green family.

Green began his career in coaching with the University of Dayton Flyers in 1971. He coached at Iowa and Standford before the San Francisco 49ers hired him in 1979 as a special teams coach. After that season, he headed back to college teams, only to come back to the 49rs for another stint in 1986-1988.

In 1989, Stanford hired him has head coach, and the Vikings hired him in 1992. While with the Vikings, he had remarkable success, although he never coached in a Super Bowl. His best season was 1998, when the team went 15-1.

When at the Cardinals, the team never made the playoffs and he was fired in January 2007. His last coaching position was as head coach for the Sacramento Mountain Lions. He had a career NFL coaching record of 113-94. 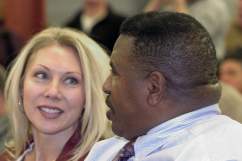 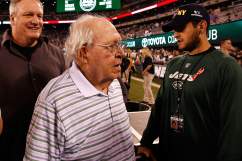 Buddy Ryan Cause of Death: How did Former NFL Coach die?