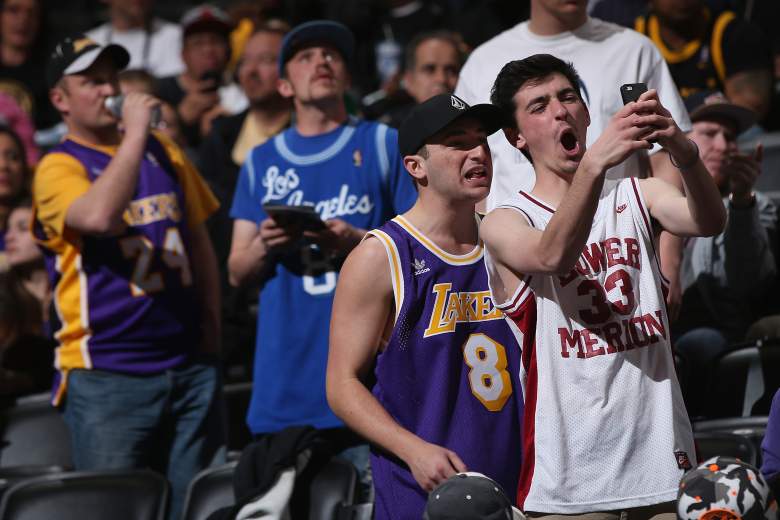 Fans who intend to make an in-store purchase of a replica of the jersey that their favorite National Basketball Association player wears should not delay. Doing so is about to get much more expensive.

The NBA and the NBA Players Association recently ratified a new collective bargaining agreement, which among other things, ends the current group licensing program after the 2016-17 season. That gave the power to broker a deal for player jerseys to the NBAPA, and it has already sold those rights to Fanatics and Nike.

Sara Germano of the Wall Street Journal reported that Nike will take over production of on-court authentic NBA jerseys. Those will continue to be sold in stores at the discretion of Nike, the league and its member franchises.

Fanatics will be able to offer fans more replica jersey choices for the same price than Adidas currently does or Nike will be able to, but again, that expanded variety will only be available online. Stores which carry NBA jerseys will only have Nike swingman replicas and on-court authentics available. That will mean higher prices for customers shopping those stores.

Sports Business Journal places the cost of Nike’s on-court authentic jerseys at $300, while a swingman replica will cost $110. Fanatics’ replicas, again available online only, will run from $65-$70.

Starting in October, fans who want to buy an NBA replica jersey will have a couple of choices: fork over an additional $45-$40 to get a Nike swingman they can take home immediately from a store, or save the money and get a better selection on Fanatics’ website, but account for the shipping time. 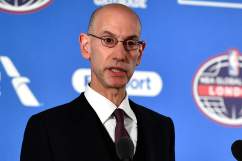