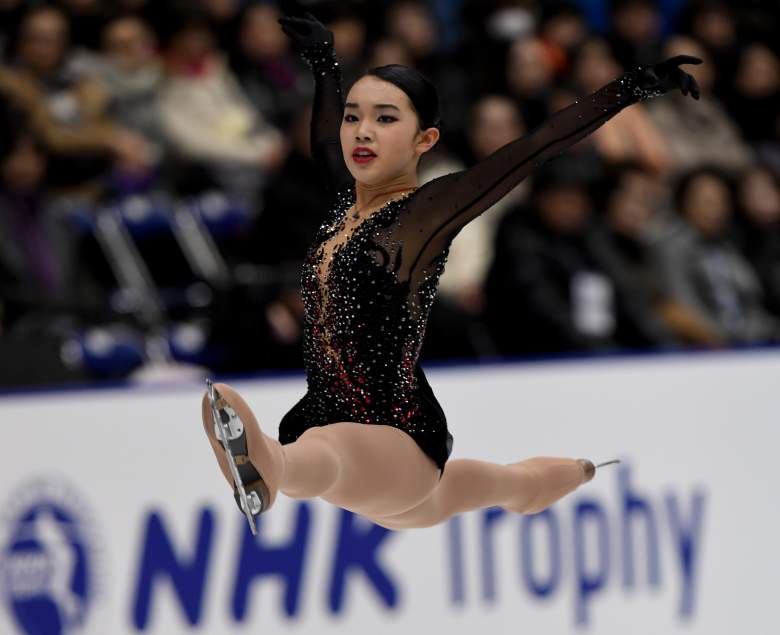 Karen Chen, a 17-year-old Californian captured the attention of the American skating circuit when she won a bronze medal at the U.S. national figure skating championships two years ago.

However, the following two seasons brought a string of setbacks due to skate boot problems. Chen rebounded, and stunned the figure skating world when she earned gold at this year’s U.S. championships. As she prepares for her first appearance at the World Championships, the home schooled high school senior seems poised for continued success.

Here’s more about Chen and her figure skating career: 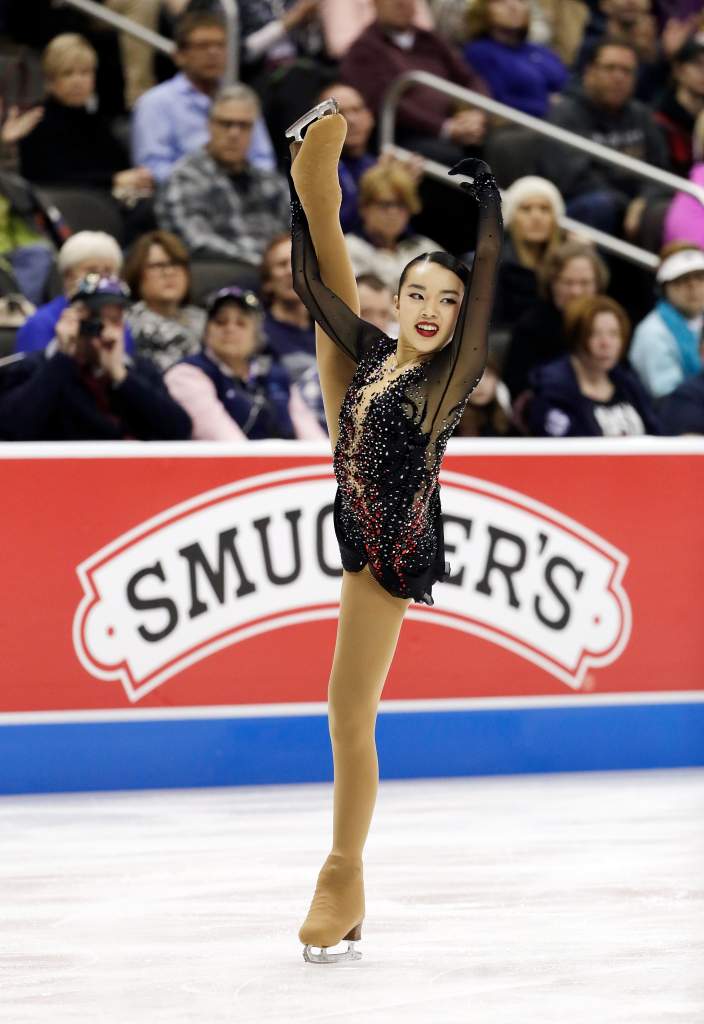 Chen, who only stands 4-foot-8, is already making a big impression on U.S. figure skating.

She was a surprising first-time national champion at the U.S. figure skating championships in January.

“I skated such a great short and I was definitely thrilled with it,” Chen told Mercury News, “so I definitely had some pressure going into the long, thinking I really had a chance at this.”

Chen’s free skate score of 141.40 gave her a 214.22 total, which earned her a first place finish over Ashley Wagner and Mariah Bell, who earned silver and bronze, respectively. The three figure skaters are advancing to the World Championships in Helsinki, Finland which begin March 29.

“I think the position that Karen is in right now is awesome, because it’s just a wide open road in front of her,” Wagner said. “She has youth on her side and so much promise, and I think that’s really exciting for U.S. Figure Skating.

“I think that we definitely need a new crop of young girls to come in because I will die one day and you guys will need more people. So, Karen, keep it up.

Chen’s short program received a score of 72.82 from the judges, the highest ever recorded for a short program at nationals. The program, which features music from “On Golden Pond,” was choreographed by Chen herself.

Although choreography was something Chen had previously only done in exhibition programs, her coach, Tammy Gambill, supported Chen’s decision.

“I know when she does it on her own, it comes from the heart, and it’s going to be better,” Gambill told Ice Network. 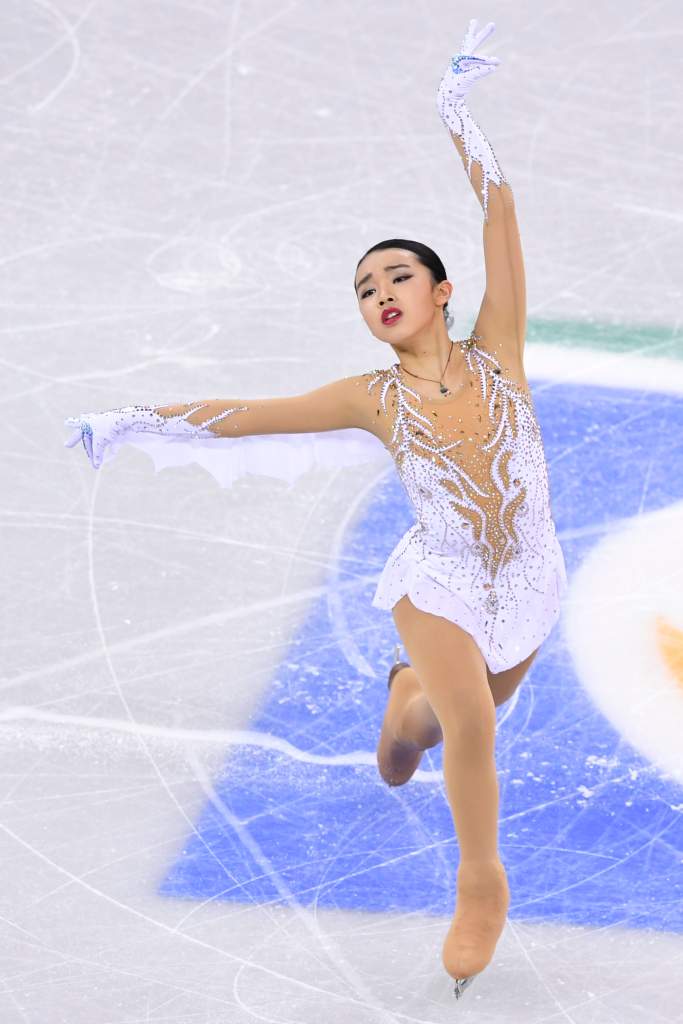 Chen was a bronze medalist at the U.S. championships in 2015. Since she was only 15 years old, however, Chen was too young to go to senior worlds.

She was eighth at last year’s U.S. championships, and finished fifth, fifth, seventh and sixth in her four Grand Prix competitions the past two seasons.

Chen finished a disappointing 12th last month at the Four Continents in South Korea at the 2018 Olympic ice rink. She attributed the performance to old boots and the pressure of being the U.S. champion.

3. Chen Has Struggled With Boot Problems 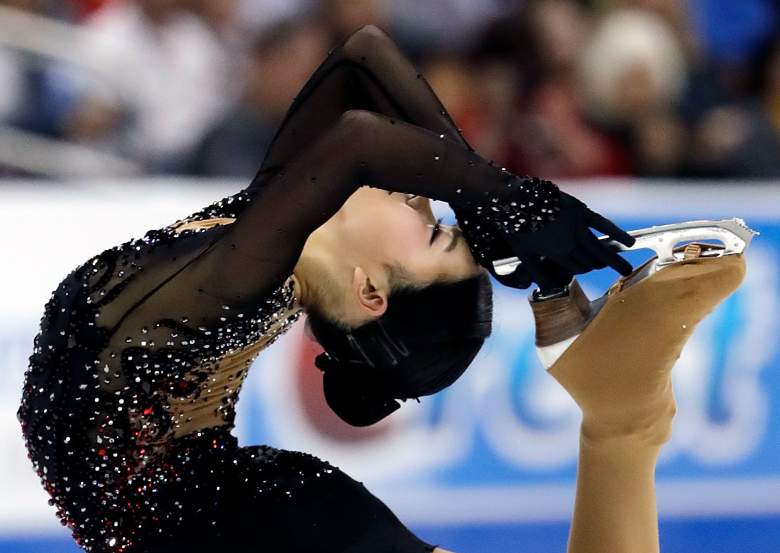 After her third place finish at nationals in 2015, Chen was faced with challenges that stalled her training.

“It was definitely a struggle,” Chen told Ice Network. “I went through a lot of obstacles, particularly with boot problems that resulted in injuries. I’m happy I got most of it resolved, and I’m feeling good again.

“I guess I’ve just learned from all my past mistakes,” she continued. “Hopefully, I’ll keep improving.”

Chen went through more than a dozen pairs in one six-month span prior to the 2015-16 season in an effort to get a comfortable fit, according to Ice Network.

“I started training really hard again in June,” Chen told the publication. “I’ve been just kind of working my way back up.” 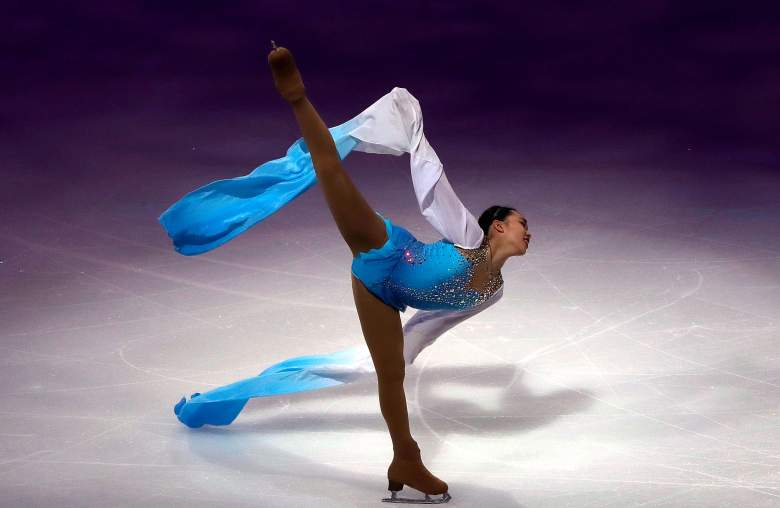 Chen was born in Fremont, California on August 16, 1999. She first stepped on ice at age of four and entered her first competition when she was six.

According to her website, Chen was a very shy child and found group lessons challenging, but always loved the thrill of competing.

Chen has been mentored by Kristi Yamaguchi, who also grew up in Fremont while training to become an Olympic and world champion.

Yamaguchi, who is familiar with the pressure of competing in worlds, recently shared some words of wisdom with Chen.

“The one thought was funny: she told me to skate dumb,” Chen told Mercury News. “Your body knows what to do. When you’re out there you just want to let your body do what it knows best and things will happen the way you want to.” 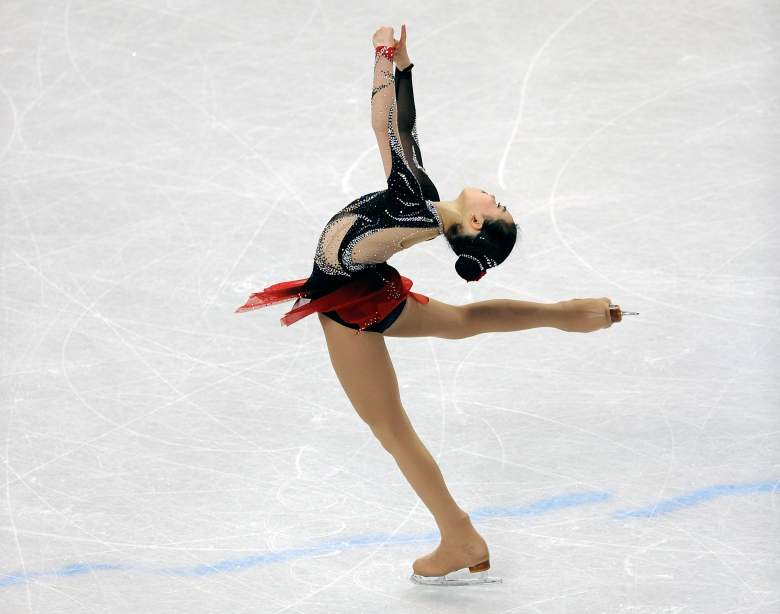 Chen’s parents immigrated to the United States from Taiwan in 1995. They introduced their children to figure skating at a young age.

“I was about 6 when my old coach helped me realize I really loved skating, and gradually I just started skating more and more,” Chen told Ice Network.

She currently trains alongside her younger brother Jeffrey, who is also a competitive figure skater.

Chen has had to make several tough decisions and sacrifices to pursue a skating career, including moving and enrolling in home schooling.

However, education has remained a priority for the high school senior. Chen’s determination on the ice is met with hard work off the ice in her studies. Chen, who attends public school online through Connections Academy, is a straight A student. While Math and science are her favorite subjects, the figure skater is also passionate about art. Chen has taken art lessons since she was 8 years old. Her artwork from throughout the years is displayed on the walls of her family’s living and family room, according to her personal website.