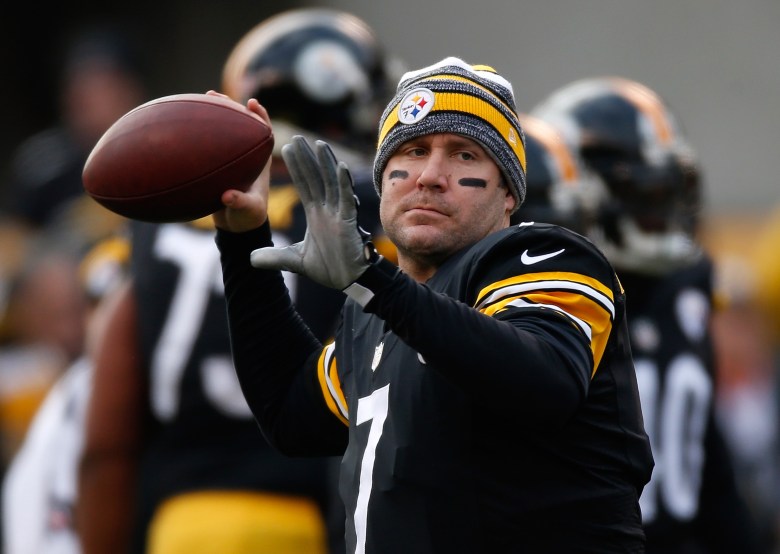 Ben Roethlisberger and Co. can win the AFC North and earn a home playoff game by beating the Bengals. (Getty)

The Bengals and Steelers are both going to the playoffs regardless of what happens Sunday night at Heinz Field. But that doesn’t mean there’s nothing at stake when the two teams collide on NBC’s Sunday Night Football.

The winner of the game will be the AFC North champion and play at home next weekend as the No. 3 seed in the AFC playoffs. The loser will be the No. 5 seed and have to play the Colts in Indianapolis. 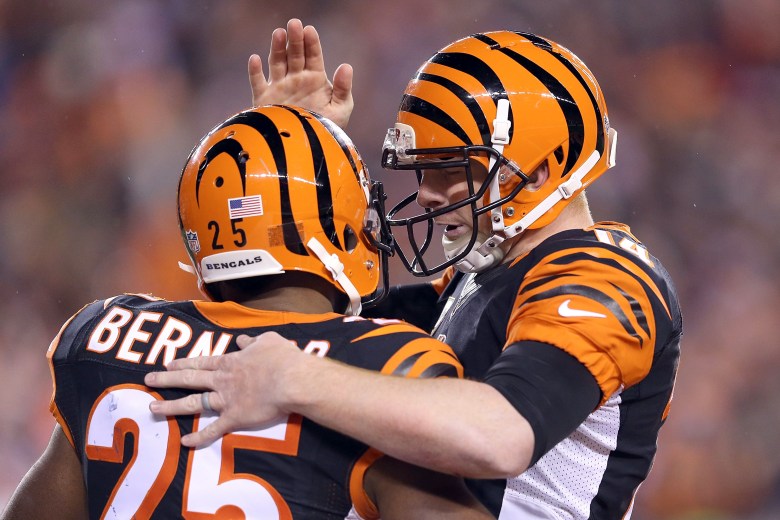 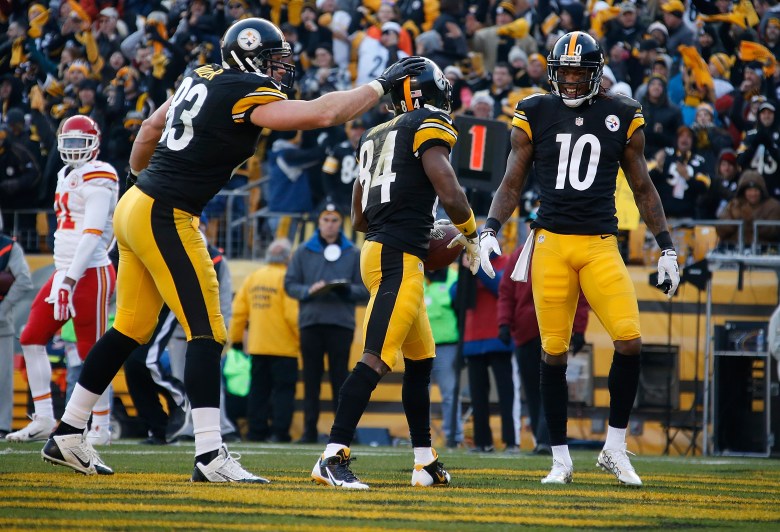 Tablet users can watch the game via the NBC Sports Live Extra App, which you can download in the App Store As is the case with the desktop livestream, you’ll need a cable provider log-in to watch.

NFL device restrictions prevent NBC from streaming the game on mobile phones, but if you have “The More Everything Plan” from Verizon, NFL games can now be streamed live on the NFL Mobile app for $1.99/month. 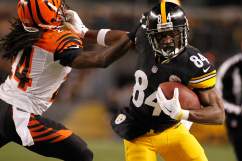 Read More
Breaking News, Football, NFL, TV
The Bengals and Steelers collide Sunday night in Pittsburgh with the AFC North title on the line. Here's how to watch.