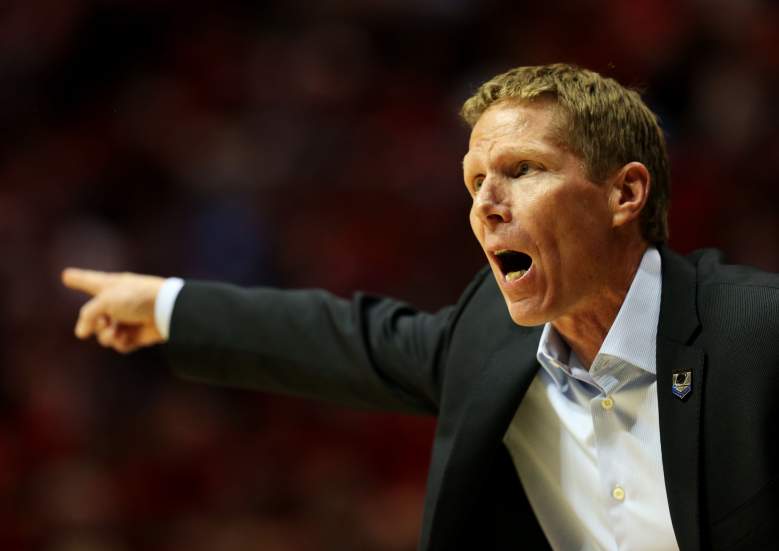 Mark Few is the men’s basketball head coach of the Gonzaga Bulldogs, and is entering his 16th season as the lead man in Spokane, Washington.

Under his tenure, Few has raised the profile of the obscure, northwestern school from a small, mid-major to one of the nation’s elite second-tier basketball programs.

Few has had success at Gonzaga, here is what you need to know:

1. Few Grew Up in the Northwest and Regularly Contributes to the region 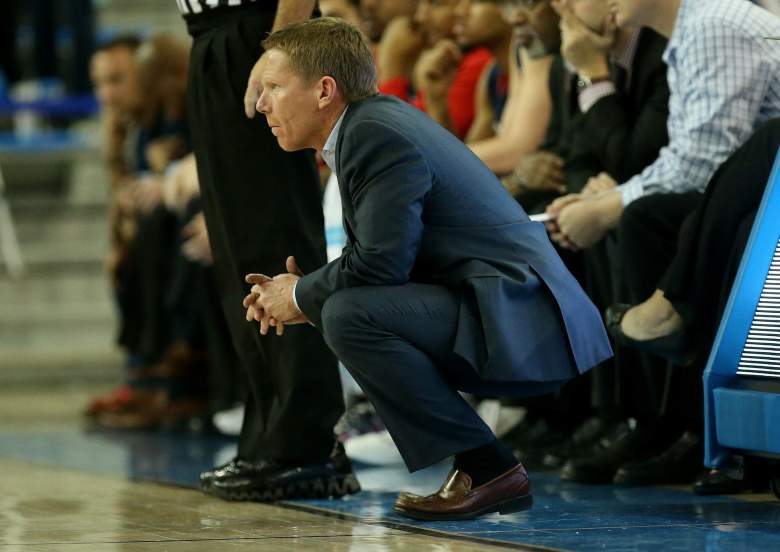 Few was raised in Creswel, Oregon, attended Creswell High School where he played point guard and graduated in 1981. He originally attended Linfield College hoping to play basketball before a shoulder injury ended his career. He eventually transferred to Oregon, where he graduated in 1987.

He and his wife, Marcy, are also active in the Spokane community and have earned praise for their contributions. According to his bio on Gonzaga’s athletics page:

Through the effort of the Fews; Chanelle Lloyd, wife of assistant coach Tommy Lloyd, and a strong local committee, Coaches vs. Cancer, an annual BasketBALL and Gala held at the historic Davenport Hotel in Spokane, has raised more than $5 million since its inception in 2002. Mark and Marcy were honored for their philanthropy in June, 2008, as recipients of the Nell and John Wooden Coaching Achievement Award by the World Sports Humanitarian Hall of Fame based in Boise, Idaho. The award, begun in 2003, is presented to a coach, along with his or her spouse, who has made exceptional contributions to their community as well as their players and their futures. 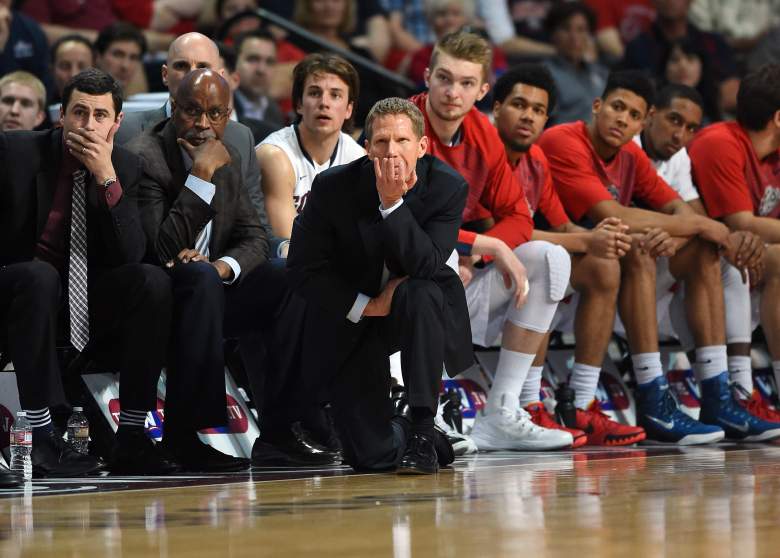 The 52-year-old head coach landed a graduate’s assistant job with Gonzaga shortly after graduating Oregon. Few would remain on the staff as an assistant coach until 1999.

Gonzaga is a part of the West Coast Conference. 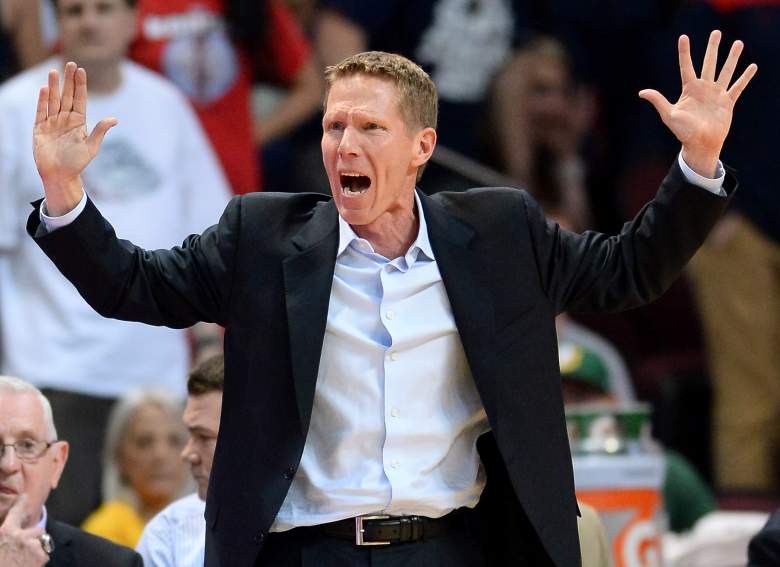 His career record with the Bulldogs is 435-102, good for a .810 winning percentage. Among active coaches, this leads the pack. The 2nd coach on the list is legendary coach Roy Williams of the University of North Carolina (previously Kansas) at .792 percent (724-190 in 26 years).

At the pace Few is on, should he coach into his 70s as other great coaches before him have done, he may have an outside chance at eclipsing 1,000 wins. Because of his ties to the northwest and his continued success at the program, they may all end up being with Gonzaga. 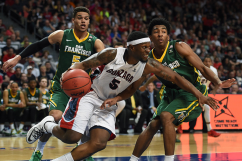 4. Few Is the Best Head Coach in Gonzaga’s History 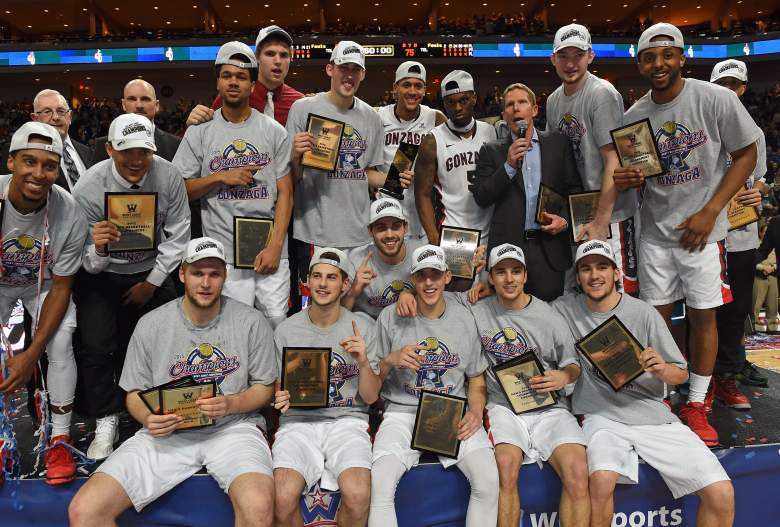 5. The Program Still Hasn’t Had Success in the NCAA Tournament 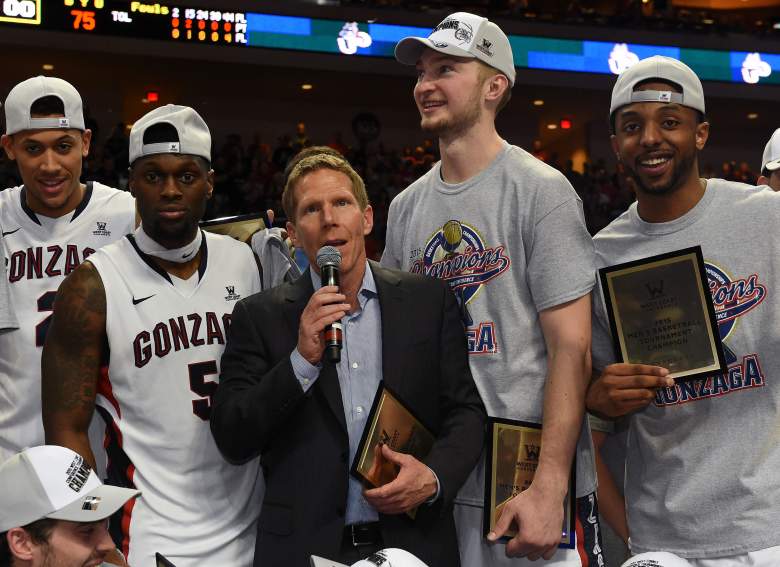 In 2003-04, Gonzaga was upset by No. 9 seed UAB, in 2005-06 – led by All-American forward Adam Morrison – they memorably lost to UCLA in one of the NCAA Tournament’s greatest games in history and in 2012-13 were upset by No. 9 seed Wichita State who, surprisingly, eventually reached the Final Four.

The one major credential Few is missing from his resume is a deep NCAA Tournament run – a Final Four run. 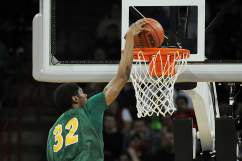