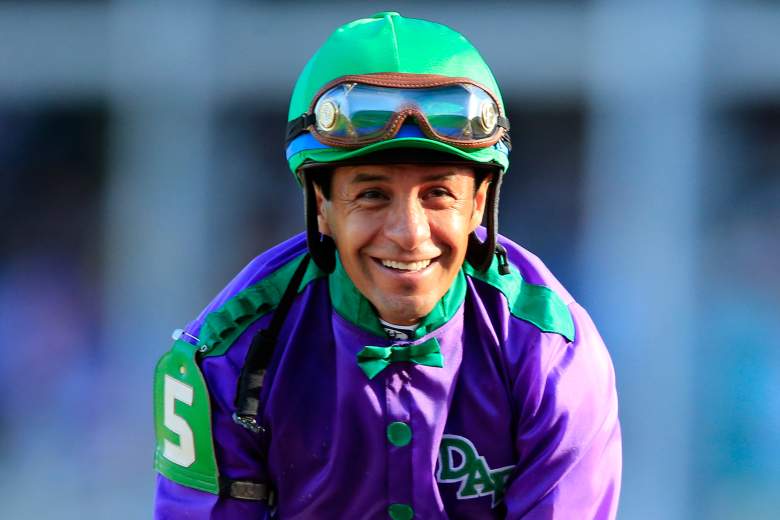 With over 3,200 career victories, you could say Victor Espinoza has this jockeying thing down.

Those wins have earned over a mind-boggling $173 million. In 2015 alone, Espinoza has 43 victories, earning himself and his bosses over $7 million.

He’s a bully on the track, but a saint off it, donating 10 percent of his earnings to the City of Hope, which supports pediatric cancer research.

Two weeks ago, he racked up another win in a Triple Crown race at the 141st Kentucky Derby while riding favorite American Pharoah, a Bob Baffert-trained horse.

On Saturday, May 16, he’ll be in the hunt for another as he rides American Pharoah in the 140th Preakness Stakes.

Here’s what you need to know about Espinoza:

1. Espinoza Was the Winning Jockey in the Kentucky Derby in 2014

Espinoza rode California Chrome to wins in the 2014 Kentucky Derby and Preakness Stakes, but fell short of the Triple Crown after finishing 4th in the Belmont Stakes.

Tonalist won at Belmont, though California Chrome was the heavy favorite.

Espinoza won all 6 races on California Chrome before Belmont. The horse had won 2 of 6 races before Espinoza took over.

There hasn’t been a Triple Crown winner since Affirmed in 1978. 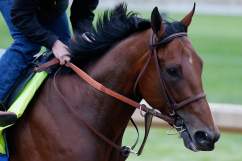 It wasn’t the first time Espinoza won the first two legs of the Triple Crown.

In 2002, he rode War Emblem to Derby and Preakness victories, only to fall short at Belmont.

A favorite to win, War Emblem stumbled out of the gate, virtually ending any chance to win almost immediately.

Saturday, he’ll have a chance to accomplish the feat for the third time. 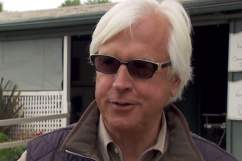 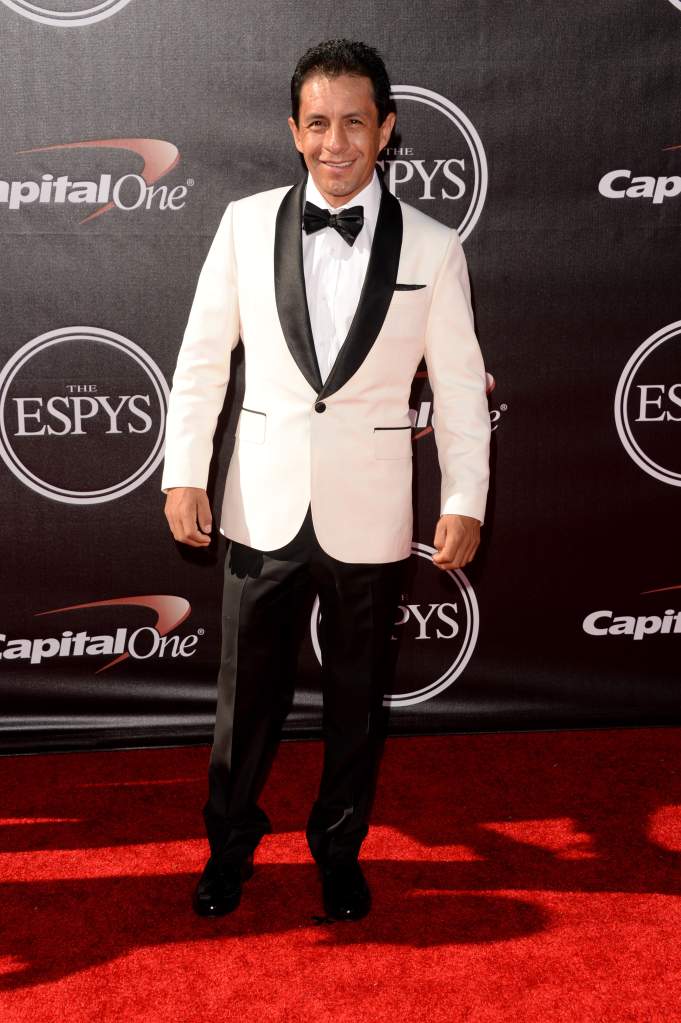 The ESPYs are ESPN’s annual awards for best athletic performances. 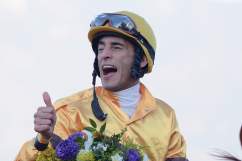 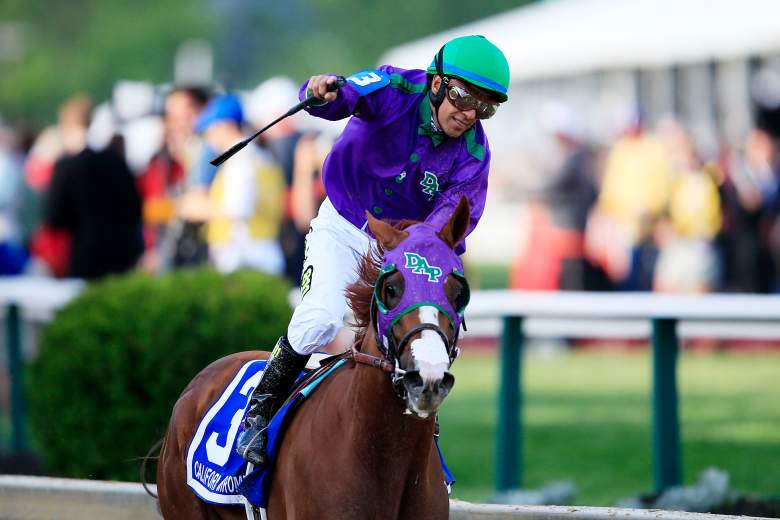 Like most jockeys, Espinoza isn’t a big guy. He stands 5-foot-2 and weighs in at roughly 112 pounds.

Espinoza got first win in 1992 at Hippodromo de las Americas. He came to the United States the following year. 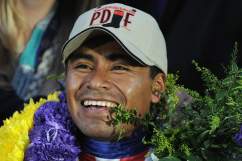 5. Espinoza’s Brother Is Also a Jockey

Victor isn’t the only Espinoza involved in the horse racing business. His older brother Jose Luis is also a jockey.

Jose Luis rode Giant Finish to a 10th place finish in his first Kentucky Derby in 2013.

Victor is unmarried and has no children.