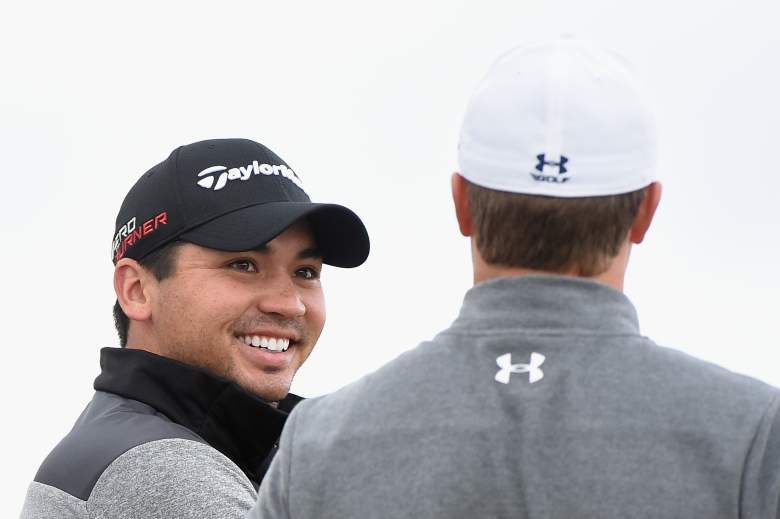 Jason Day’s father got him into golf at age 6. (Getty)

His family didn’t have much money and Jason says his father was a “violent alcoholic,” but he still pursued his dream of becoming a professional golfer.

It obviously wasn’t easy, but Day made. And he’s now the No. 1 player in the world.

Here’s what you need to know about Jason Day’s parents:

1. His Father Is Australian & Mother Filipino

Jason Day: C'mon AussieJason Day has had ups and downs throughout his young career on the PGA TOUR but has found balance with the addition of his son, Dash, and the support of his wife, Ellie. . SUBSCRIBE to PGA TOUR now: pgat.us/vBxcZSh Welcome to the official YouTube channel of the PGA TOUR. Here you can find everything…2014-05-13T21:04:39Z

Day was born to an Australian father, Alvin, and a mother, Dening, from the Philippines.

Dening came to Australia in the early 1980s.

The Days raised Jason, and his sisters Yanna and Kim, in Queensland, Australia. 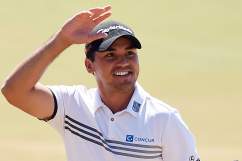 What Is Jason Day’s Ethnic Background?

2. Jason Says His Father Was a ‘Violent Alcoholic’ 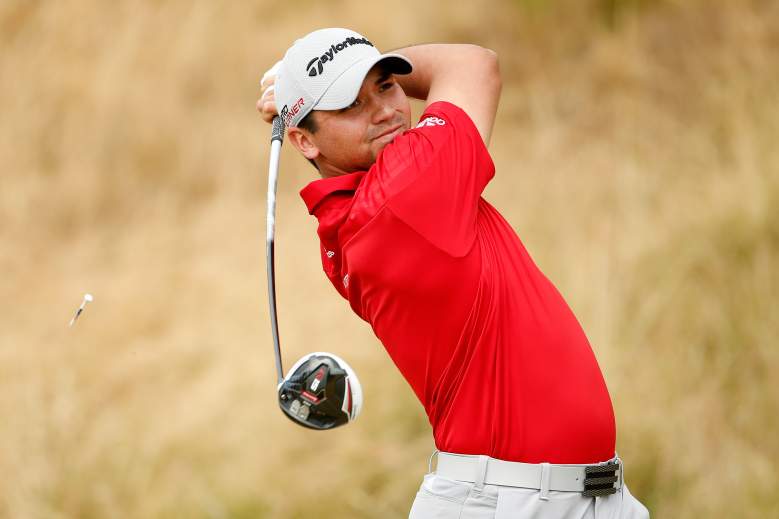 In November 2015, Day opened up to GOLF magazine telling them in a story his father Alvin was a “violent alcoholic.”

I remember once shooting a [poor] score, and he goes, ‘You’re going to get it in the parking lot.’ So I get in the car. I’m scared. We drive out of the club, he stops on the side of the road. He just starts whaling on me with both hands, closed-fist punching. I was 11. I had bruises all over me. But I mean, it is what it is.

Alvin introduced Jason to golf when he was just 6 years old.

Alvin would bring Jason to the local Beaudesert Golf Club in Queensland, where the future Tour pro would play a handful of holes per day.

By the time he was a teen, Jason was one of the best junior golfers on the planet. 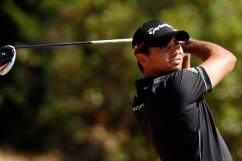 3. Alvin Died of Cancer When Jason Was 11 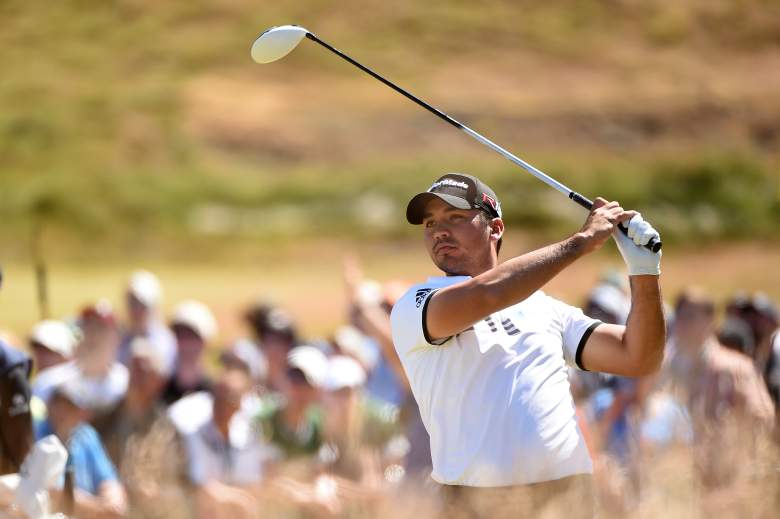 Unfortunately, Alvin died of stomach cancer when Jason was 11 in 1999.

Alvin requested his ashes be spread at Augusta National, the site of the Masters.

Jason planned to honor his father’s wishes, but he told Golf Magazine the club “wouldn’t approve” unless Day was ranked No. 1 in the world. 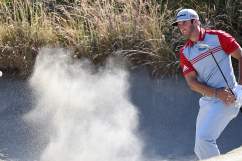 4. Dening’s Mother & 7 Relatives Died In the Philippine Typhoon In 2013 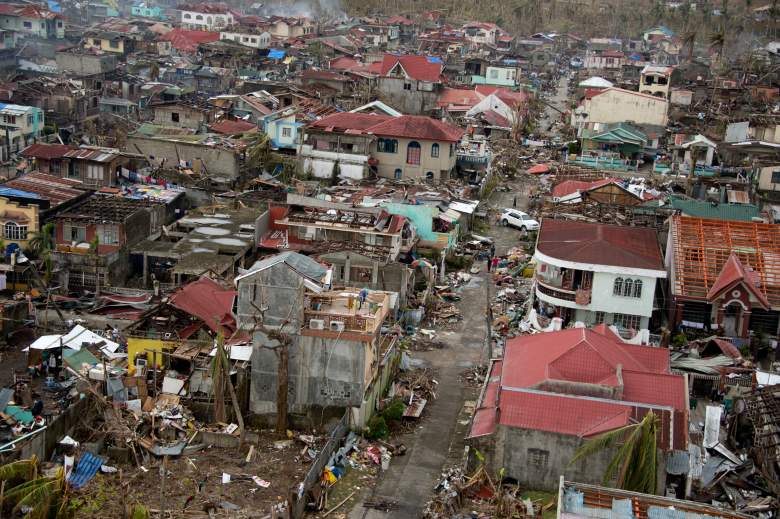 An aerial view shows damage to a neighborhood by Super Typhoon Haiyan in November 2013. (Getty)

More tragedy struck the Day family in November 2013 when Dening’s mother and 7 other relatives were killed in the deadly Typhoon Haiyan which devastated the country.

Jason’s grandmother, an uncle and 6 cousins perished in the disaster, which killed over 6,300 people. 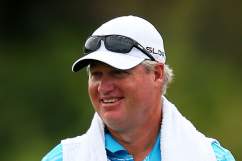 5. Dening Sold the Family Home so Jason Could go to a Golf Academy

Growing up, Day’s family was far from wealthy.

In fact, when Jason showed real signs of golfing potential, his mother sold the family home so he could go to an expensive golf academy.

The move appeared to have paid off as Jason has made over $23 million in earnings on the course.

Read More
5 Fast Facts, Golf, PGA Tour, US Open 2015
Jason Day's courageous play has made him a fan-favorite and the world's No. 1 golfer. Unfortunately, Day has experienced some family tragedy over the years.